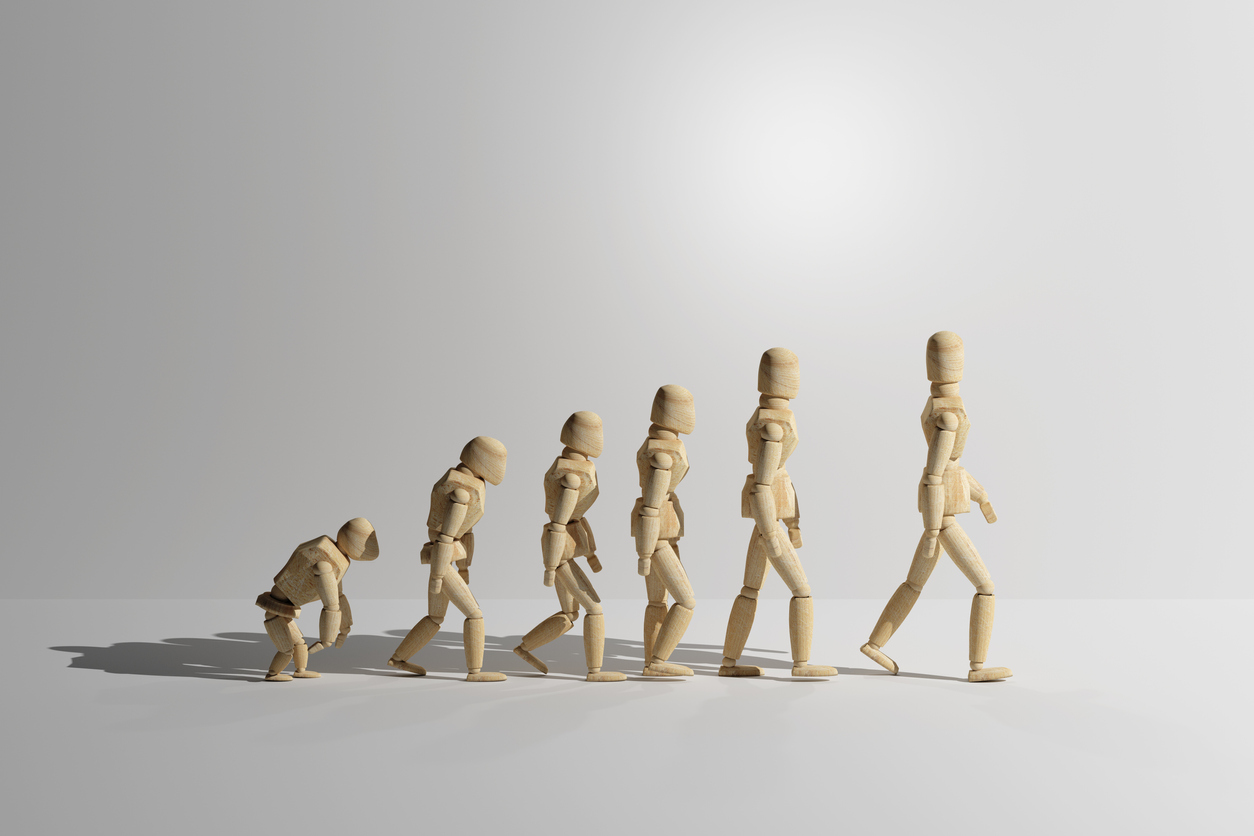 I spoke recently to a scientist who was writing up a summary of what we know about human evolution. He should have had a head start, having written a similar article five years ago.

But when he looked at what he had written then, he realised that little of it was relevant. “I can’t use much of any of it,” he said.

As a journalist, I can sympathise.

In recent years, scientists have offered a flood of insights into how we became human. Fairly often, the new evidence doesn’t square with what we thought we knew. Instead, many of these findings demand that researchers ask new questions about the human past, and envision a more complex prehistory.

Forty years ago, scientists knew far less about how our ancestors branched off from other apes and evolved into new species, known as hominins. Back then, the oldest known hominin fossil was a diminutive, small-brained female unearthed in Ethiopia named Lucy. Her species, now known as Australopithecus afarensis, existed from about 3.85 million years ago to about 2.95 million years ago.

Lucy and her kin still had apelike features, like long arms and curved hands. They could walk on the ground, but inefficiently. Running was out of the question.

Hominin evolution appeared to have taken a relatively direct path from her to modern humans. The earliest known members of our genus, Homo, were taller and had long legs for walking and running, as well as much larger brains. Eventually, early Homo gave rise to our own species, Homo sapiens.

Now it’s clear that Lucy’s species wasn’t the beginning of our evolution; it was a branch that sprouted midway along the trunk of our family tree. Researchers have found fossils of hominins dating back more than 6 million years. Those vestiges — a leg bone here, a crushed skull there — hint at even more ape-like ancestors. But even the earliest known hominins were like us in one important regard: They appear to have been able to walk on the ground, at least for short distances.

Palaeoanthropologists have uncovered a wealth of new fossils from all points on the spectrum of hominin evolution. Some clearly belonged to known species, such as Australopithecus afarensis. Some were so distinct that they deserved a new designation.

But others have fallen somewhere in between. Often they look like mosaics of other species, carrying remarkable combinations of traits. Some of these mosaics may have been the result of interbreeding between species.

But it may be, too, that hominins independently evolved many traits many times, along separate lines of evolution. All this mixing and experimentation produced as many as 30 different sorts of hominins — that we know of. And one kind did not simply succeed another through history: For millions of years, several sorts of hominins coexisted.

Indeed, our own species shared this planet with near-relatives until just recently. In 2017, researchers found the oldest known fossils of our species in Morocco, bones dating back about 3,00,000 years. At that time, Neanderthals also existed. They continued to live across Europe and Asia until 40,000 years ago.

At that time, too, Homo erectus, one of the oldest members of our genus, still clung to existence in what is now Indonesia. The species did not go extinct until at least 1,43,000 years ago.

Homo erectus and Neanderthals are hardly new to palaeoanthropologists. Neanderthals came to light in 1851, and Homo erectus fossils were discovered in the 1890s. But still other hominins, recent research has shown, shared the planet with our own species.

In 2015, researchers unearthed 2,50,000-year-old fossils in a South African cave. Known as Homo naledi, this new species had a Lucy-sized brain, but it was also a complex structure in ways that resembled our own. The wrist and other hand bones of Homo naledi were humanlike, while its long, curved fingers seemed more like an ape’s.

While Homo naledi thrived in Africa, another mysterious species could be found on an island now called Flores, in Indonesia. Known as Homo floresiensis, these hominins stood only 3 feet high and had brains even smaller than that of Homo naledi.The species may have arrived on Flores as early as 7,00,000 years ago, and these hominins endured until at least 60,000 years ago. Homo floresiensis appears to have made stone tools, perhaps to hunt and butcher the dwarf elephants that once lived on the island.

Palaeoanthropologists today are no longer limited to just examining the size and shape of fossils. During the past 20 years, geneticists have learned how to extract DNA from bones dating back tens of thousands of years. In one remarkable discovery in Siberia, researchers examining a nondescript pinkie bone discovered the genome of a separate line of hominins, now known as Denisovans.

As it turns out, we have had the planet to ourselves only in the past 40,000 years — a small fraction of Homo sapiens’ existence. Perhaps we outcompeted other species. Maybe they just had bad luck in evolution’s lottery.

But in one way, we are still living with them. Both Neanderthals and Denisovans interbred with our ancestors some 60,000 years ago, and billions of people today carry their DNA. Still mosaics, after all this time.