Bringing to you the winners of 2022 App Store Awards 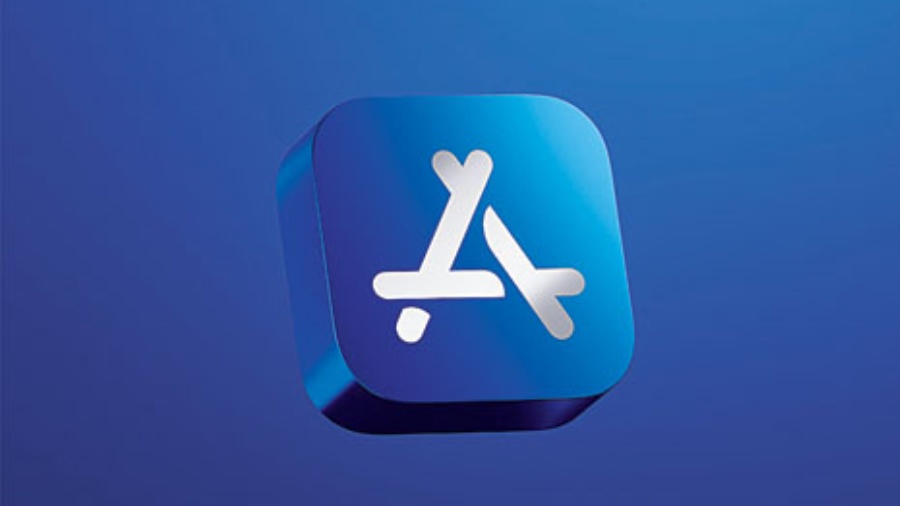 Apple believes in bringing about the perfect blend of app support with brilliant hardware. The company has announced the winners of the 2022 App Store Awards, spotlighting 16 apps and games that inspired users to engage more deeply with the world. The winners were selected by Apple’s global App Store editorial team for delivering exceptional experiences and making a profound cultural impact.

“This year’s App Store Award winners reimagined our experiences with apps that delivered fresh, thoughtful, and genuine perspectives,” said Tim Cook, Apple’s CEO. “From self-taught solo creators to international teams spanning the globe, these entrepreneurs are making a meaningful impact, and represent the ways in which apps and games influence our communities and lives.” Here are the winning entries.

The apps that did the talking

1. iPhone App of the Year: BeReal, from BeReal

The French social media app, a brainchild of Alexis Barreya, continues to evolve as Instagram is getting packed with more advertisement and also the focus is shifting towards video. BeReal is more like an instruction to be yourself before your friends and followers. Ensuring you are caught unadorned, the app sends out an alert at a random time of day, and you have only two minutes to take your snapshots, so you can’t cover the pimple or find that perfect setting.

2. iPad App of the Year: GoodNotes 5, from Time Base Technology Limited.

GoodNotes is a milestone for its founder Steven Chan. It all started in a dorm room when he was scribbling mathematical equations on loose-leaf paper notebooks at the University of Queensland. Apple’s iPad had launched in 2010 but only when the Apple Pencil came through a few years later that GoodNotes saw excellent traction. It is one of the top productivity apps you need to have on your iPad.

3. Mac App of the Year: MacFamilyTree 10, from Synium Software GmbH

The app helps visualise your family tree and how your family has evolved over time. By choosing a person on the family tree, you can fill in a profile form to record details about one’s life and it can capture vast amounts of information.

It’s the largest Spanish-language streaming app that shows content from Televisa and other third-party content providers, including television series, movies, and sports programming.

Some people don’t want to close the Apple Watch rings. The app responds to your fitness level and proposes optimal activity levels through a personalised Activity Path. So rather than blindly following the tightrope, a person keeps their healthy streak alive by staying somewhere on their Path, responding to their bodies’ actual needs: be it a rest, a mild activity or an intense one.

The games we played

It’s a perfect match for the latest iPhone, which has the fastest processor you can lay your hands on. You will get airdropped and find loot lying around to equip yourself with, before a circle slowly shrinks to force players into the same areas. The player or squad that’s left standing is crowned the champion.

7. iPad Game of the Year: Moncage, from X.D. Network Inc

The game takes place in a three-dimensional cube with each face offering a different scene. Move the camera around the cube and zoom in and out of each. You can solve puzzles by changing the perspective to “connect” items in one face to items in another.

8. Mac Game of the Year: Inscryption, from Devolver

Inscryption is an inky black card-based odyssey that blends the deck-building rogue-like, escape-room style puzzles, and psychological horror into a blood-laced smoothie. The secrets “inscribed” upon the cards are dark.

9. Apple TV Game of the Year: El Hijo, from HandyGames

In the spaghetti-western stealth game, a mother and son are working on their farm, which gets attacked. To protect her son, the mother drops him off at a monastery while she goes off to try and get revenge on the bandits. You have to guide a six-year-old boy on his quest to find his mother.

Wylde Flower is among most inclusive game to have appeared this year. A young girl named Tara arrives in sleepy Fairhaven Town with the simple objective of taking care of her grandmother (and perhaps to get away from her broken-off engagement). She has to get down to business at once, which involves growing crops, fixing things around the house, getting to know the townsfolk and take care of magical elements in the magic forest. The sheer scale (and objectives) makes this unlike Farmville or any of the farm-related games you may have been playing. It’s not about waking up, making coffee before setting about agrarian duties in Stardew Valley. Unless Tara meets every folk in the small town, she won’t be able to sustain herself or take care of grandma.

Apple’s App Store editors have selected five Cultural Impact winners that have made a lasting impact on people’s lives and influenced culture.

By prompting users to tap into their emotional well-being with the ease of daily check-ins, How We Feel helps users puts difficult emotions into words and presents strategies to address these emotions in the moment.

Dot’s Home spotlights systemic housing injustices and the subsequent impact within communities of colour through a compelling and thoughtful time-travelling tale.

15. Inua — A Story in Ice and Time from ARTE Experience

Inua — A Story in Ice and Time provides an engaging, mystical adventure for users to explore historical events that weave in elements of Inuit traditions, folklore, and breathtaking tales.