Get ready for inclusive emojis

Guide dogs, a hearing aid, falafel and a sari will become available on your phone later this year 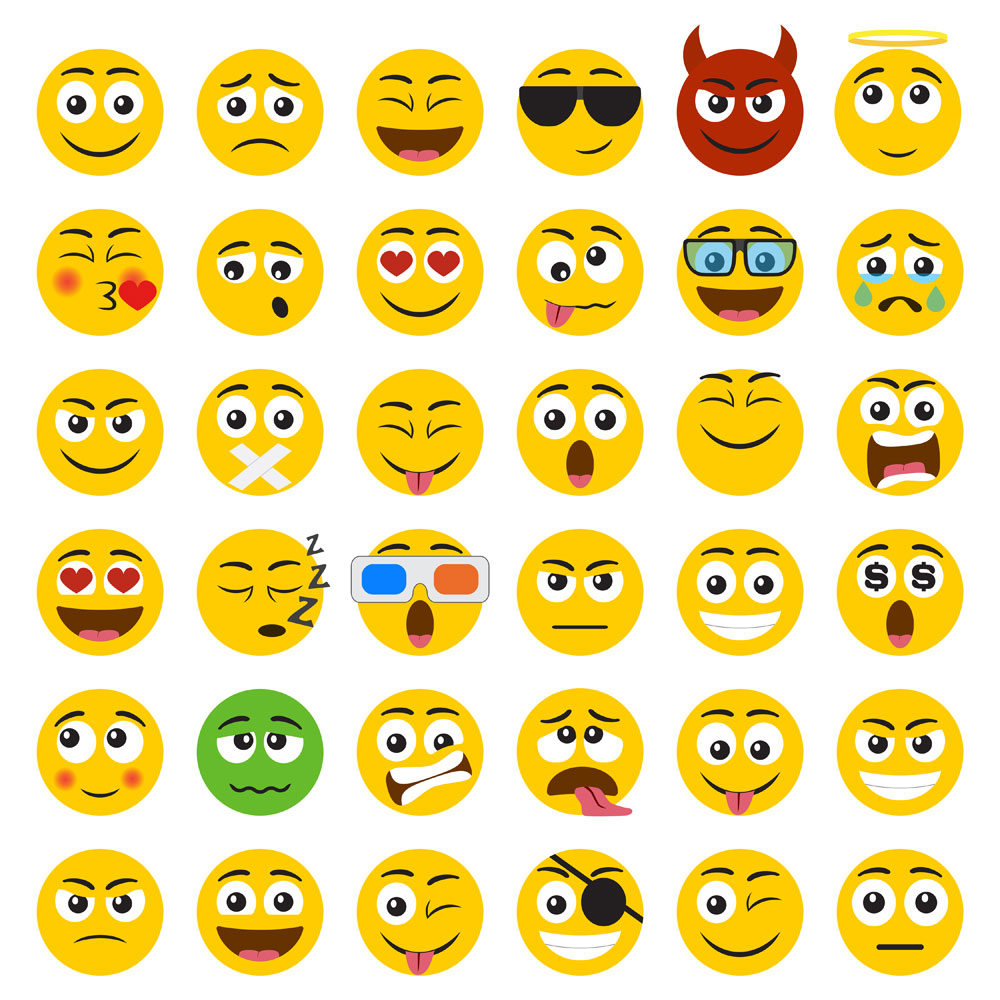 Interracial couples. A guide dog for blind people. A person using a wheelchair. These were among the new emojis announced recently by the Unicode Consortium, the nonprofit that provides standards for text on the Internet and oversees emojis.

The list — 59 new emojis, as well as variants for a total of 230 options — emphasises inclusivity. People will soon be able to create a “holding hands” emoji to reflect their relationship, selecting the skin colour and gender identity of each individual. Other options include emojis showing a hearing aid, prosthetic limbs, sign language, a cane or a wheelchair. A host of other new symbols include an otter, a sloth, a waffle, falafel, a yawning face, a white heart, a sari and a contentious one-piece bathing suit.

In a world where people use emojis to represent everything from weddings to poop, the announcement naturally led to much discussion, with an image of a drop of blood becoming a new way to talk about menstruation and a pinching symbol leading to jokes about a certain male body part being tiny. But don’t expect to see the latest offering on your keyboard just yet.

The Unicode Consortium sets the standards for emoji compatibility, allowing the symbols to translate across the Internet. Then companies like Apple and Google have to design emojis and incorporate the code into their operating systems, Greg Welch, a board member for Unicode, said. New emojis typically come to cellphones in September or October.

The latest update continues a trend toward greater emoji diversity, which began in earnest a few years ago when a range of skin tones was introduced. In 2017, a hijab emoji was introduced.

“You see people are asking for curly hair or skin tone and bald and hijab,” said Jennifer 8. Lee, who serves on Unicode’s emoji subcommittee and helped found Emojination, a grassroots effort to make emojis more inclusive.

“In many ways it’s because people are trying to say the word ‘I’,” said Lee, who previously worked as a reporter at The New York Times. “They are trying to represent themselves in emojiland.”

Tinder, the online dating app, had campaigned for Unicode to better represent couples of different races and genders in the “universal language of the digital age”.

“It’s huge and historic,” said Ken Tanabe, the founder of Loving Day, an organisation that encourages people to celebrate the anniversary of the US Supreme Court decision that legalised interracial marriage. He added that he had heard from people who could not find a wedding cake topper that reflected their relationship and chose to use black and white chess pieces instead.

Apple had advocated adding emojis to represent people with disabilities. Howard A. Rosenblum, the chief executive of the National Association of the Deaf, a civil rights organisation for deaf and hard of hearing people, said it worked with Apple to help create the deaf emoji and hoped it would “raise awareness throughout the world about deaf culture and the many sign languages that exist”.

One of the new emojis — a guide dog for people who are visually impaired — offers a fun way for people to represent their identity and honour their dogs, said Becky Davidson, who works at Guiding Eyes for the Blind, an organisation that provides trained guide dogs.

“Some people might feel like they just don’t want that to define them. That’s their choice and they don’t have to use it,” she said. “But I think a lot of us, we love our dogs and we love to show off our dogs.”