Scientists want safety limits to be laid down 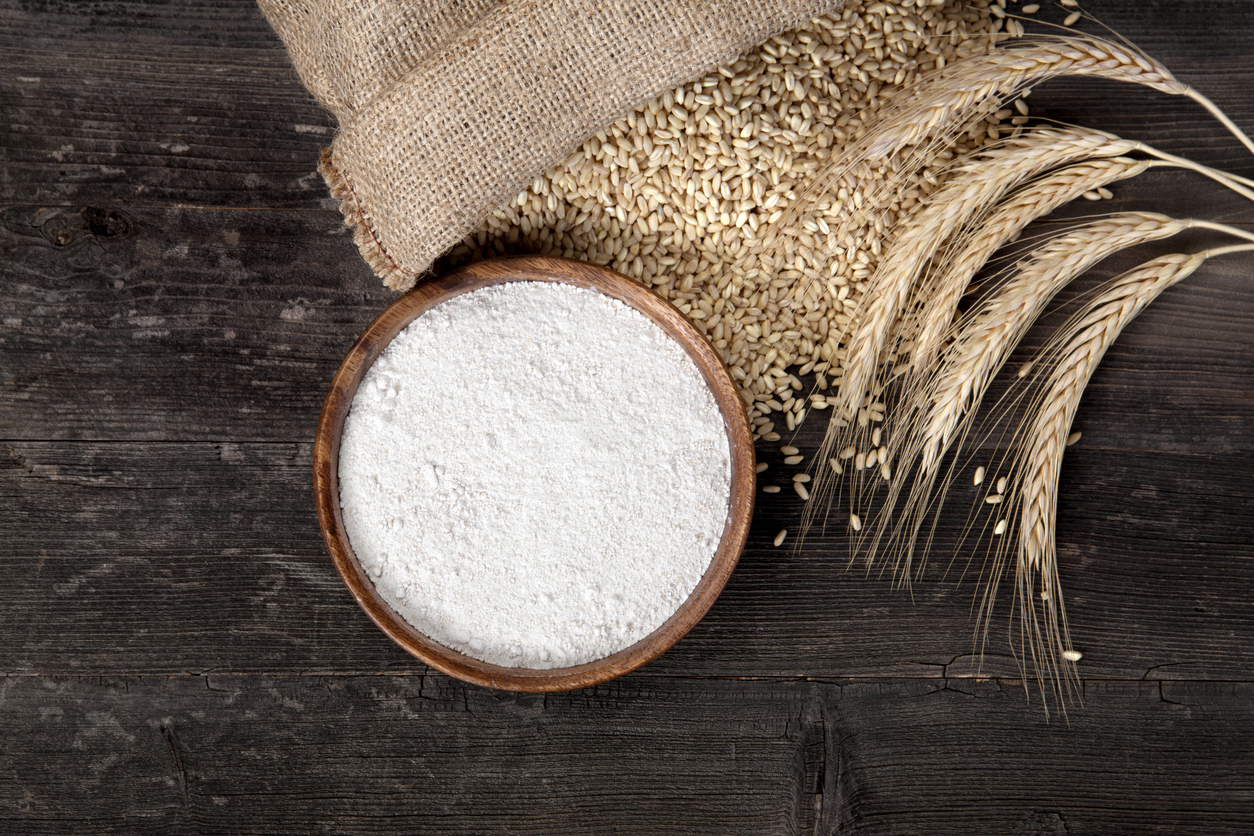 Zearalenone is a toxin produced by soil fungi and has been known to contaminate cereals during pre-harvest and post-harvest activities.
iStock
G.S. Mudur   |   New Delhi   |   Published 20.01.19, 09:31 PM

Government scientists have detected a hormone-disrupting fungal toxin called zearalenone in maize, oats, rice and wheat in India and asked the country’s food authority to set safety limits for the toxin as many other countries have done.

The concentrations of zearalenone in the cereals suggest that many people in India might be ingesting the toxin in amounts significantly higher than the tolerable limits prescribed by the European Union, the scientists have cautioned.

This group of scientists, from the Indian Institute of Toxicology Research in Lucknow, found zearalenone in 70 (60 per cent) of 117 samples of loose unbranded maize, oats, rice and wheat bought from city markets.

Zearalenone is a toxin produced by soil fungi and has been known to contaminate cereals during pre-harvest and post-harvest activities. Several studies have indicated that zearalenone disrupts the endocrine system, interfering with the normal patterns of hormones.

Some studies over the past two decades have suggested that girls exposed to zearalenone might exhibit early puberty, while others have linked elevated blood levels of zearalenone to mammary gland and prostate tumours.

“We looked at small numbers of samples, but they’re telling us we need to watch out for zearalenone in our cereals,” Mukul Das, a senior toxicologist who led the study, told The Telegraph.

Das and his colleagues have published their findings in the Journal of Food Science. The scientists said that zearalenone is stable at temperatures up to 150°C and accumulates in the gluten fractions of cereals during storage, milling or high-temperature processing.

“The thermal stability means it may remain intact even after cooking,” Das said.

The scientists combined the zearalenone concentrations they had observed with data on the average daily consumption of rice or wheat across the country from the National Sample Survey Organisation to estimate the probable exposure risk among populations.

The scientists have highlighted that these exposures are higher than the EU’s daily tolerable intake limit of 0.25 microgram per kilo of body weight.

Their calculations show that the probable maximum daily intake of zearalenone based on the maximum concentrations detected is 16 times the EU limit through rice and 7 times the limit through wheat.

“In the absence of regulatory limits, the Indian population is at risk of zearalenone exposure by consuming contaminated cereals,” the scientists said, calling on the regulatory authority to set safety limits.

The Food Safety Standards Authority of India does not have limits for zearalenone. Besides the EU, countries such as China, Japan and South Korea have prescribed permissible limits for the toxin in various foods. 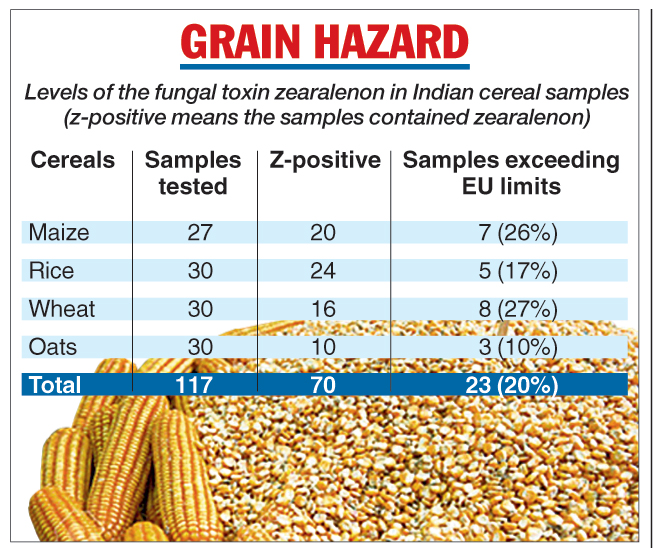