Advertisement
Home / Science-tech / Do I really need to upgrade?

Do I really need to upgrade?

A good rule of thumb is to consider an upgrade when you can no longer get software updates. 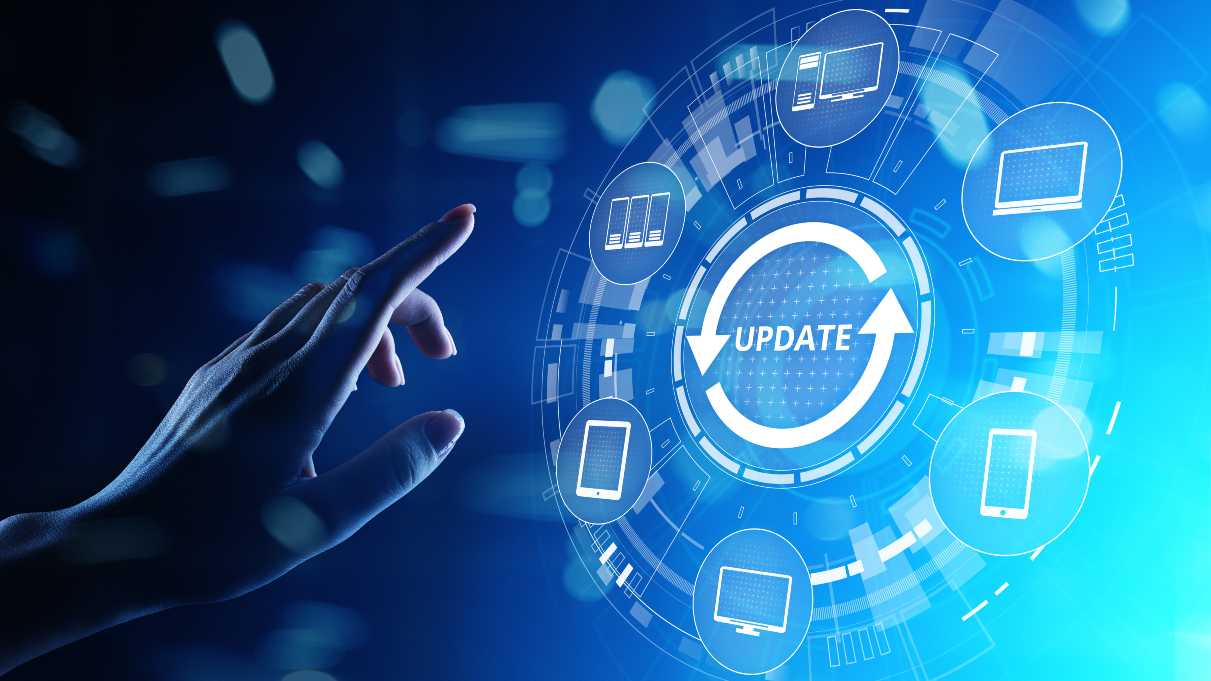 It’s almost phone season again — the time of year when tech companies like Apple, Google and Samsung bombard us with glitzy marketing campaigns to persuade us to upgrade.

At some point, it does become practical to  get a new phone, like when the cost of fixing a broken part is too high. But often, upgrades may be unnecessary because the elements that make us unhappy with our phones can be remedied.

“In general, we need to get away from tying the upgrade to: ‘Hey, there’s a new iPhone out. Now is the time to think about it,’” said Nick Guy, staff writer at Wirecutter. “There’s nothing wrong with getting a phone later.”

Unhappy with my phone?

A lot of what makes us displeased with our phones can be fixed. If the device feels slow or doesn’t last through the day without recharging, the simplest solution is to replace the battery.

Because batteries have a finite life, it’s recommended to replace them every two to three years anyway, said Kyle Wiens, CEO of iFixit, which publishes instructions on repairing gadgets.

Another issue is running out of storage, which prevents people from taking more photos and downloading apps. A quick fix is to purge apps you no longer use. On iPhones, Apple offers the iPhone Storage tool, which shows a list of apps that take up the most data and when they were last used. On Android devices, Google offers a similar tool, Files.

A good rule of thumb is to consider an upgrade when you can no longer get software updates.

Although security updates are important, it may not be practical for some people to upgrade as soon as software updates run out, said Sinan Eren, an executive at the security firm Barracuda Networks. In countries like Turkey, electronics are taxed 100 per cent, meaning customers have an economic incentive to hold on to a device for longer than five years.

“It’s a tough situation...,” Eren said.But there are ways to work around this problem. Anti-malware apps, such as Malwarebytes, may keep older Android phones running safely just a little longer. Apple phones can also run apps like 1Blocker, which blocks malicious ads from loading on websites.

New gadget in my life

It is important to imagine what your life would look like with a new phone, said Guy of Wirecutter. If you have a newborn on the way and your phone takes blurry shots, an upgrade with a better camera will probably change your phone experience in a remarkable way.

But if you use a phone just for basic tasks like making calls, messaging and browsing the web, a newer, faster one won’t make a big difference because phones have been plenty fast for years.