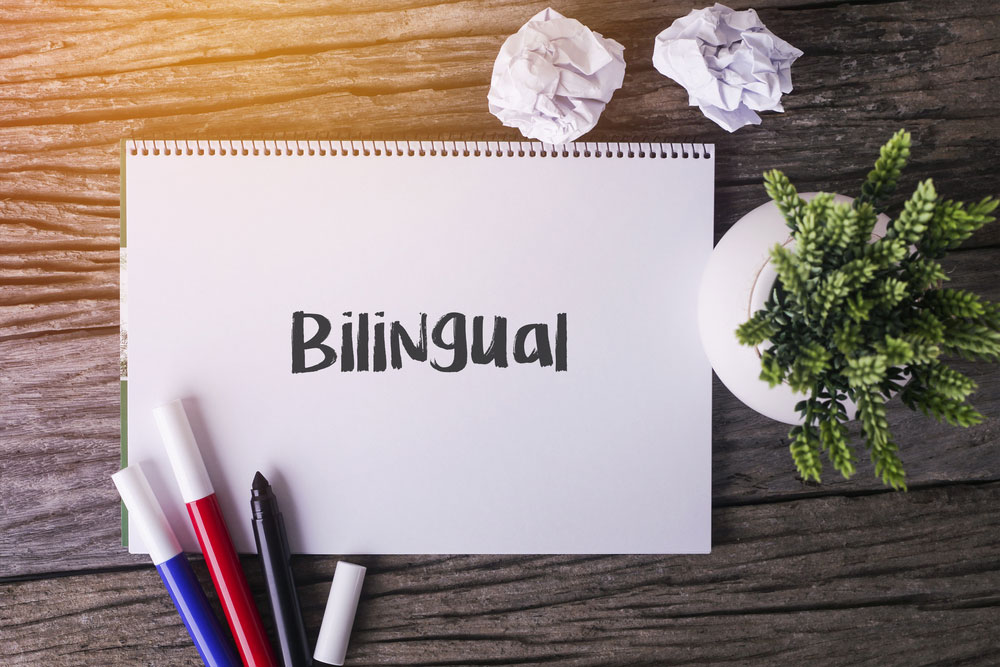 Infants only six months old exposed to two languages are likely to gain advantages in their attention capacity which could give them long-term benefits, psychology researchers said on Wednesday after two studies.

The psychologists at York University in Canada have through two sets of experiments on infants found that babies routinely exposed to bilingual environments show advantages in early development of attention.

While earlier studies have found that bilingual children and adults outperform monolinguals on certain cognitive tasks such as switching responses or dealing with conflicting situations, the new study examines infants before they actively use or switch between languages.

“What is so ground-breaking about these results is that they look at infants who are not bilingual yet and who are only hearing a bilingual environment — this is what is having the impact of cognitive performance,” said Scott Adler, associate professor at York and member of the study team.

The findings by Adler and his colleagues were published on Wednesday in the journal Developmental Science.

In their studies, the researchers tracked infants’ eye movements to assess attention and learning. One group of infants was raised in monolingual environments, the others were exposed to two languages almost equally.

Eye tracking showed that all infants learnt this right or left rule.

In the second study, the researchers changed the rule midway in the tests and found that infants exposed to two languages were better at learning the new rule — anticipating where the target image would appear — than the babies exposed to one language.

The results suggest that “from the very earliest stage of development, the networks that are the basis for developing attention are forming differently in infants who are being raised in a bilingual environment,” said Ellen Bialystock, professor of psychology who led the research.

The findings are important because, she said, attention is the basis for all cognition. The researchers point out that all sensory information that enters the brain has to pass through and interact with its attention mechanism.