Advertisement
Home / Science-tech / A wingless aircraft that flies on air

A wingless aircraft that flies on air 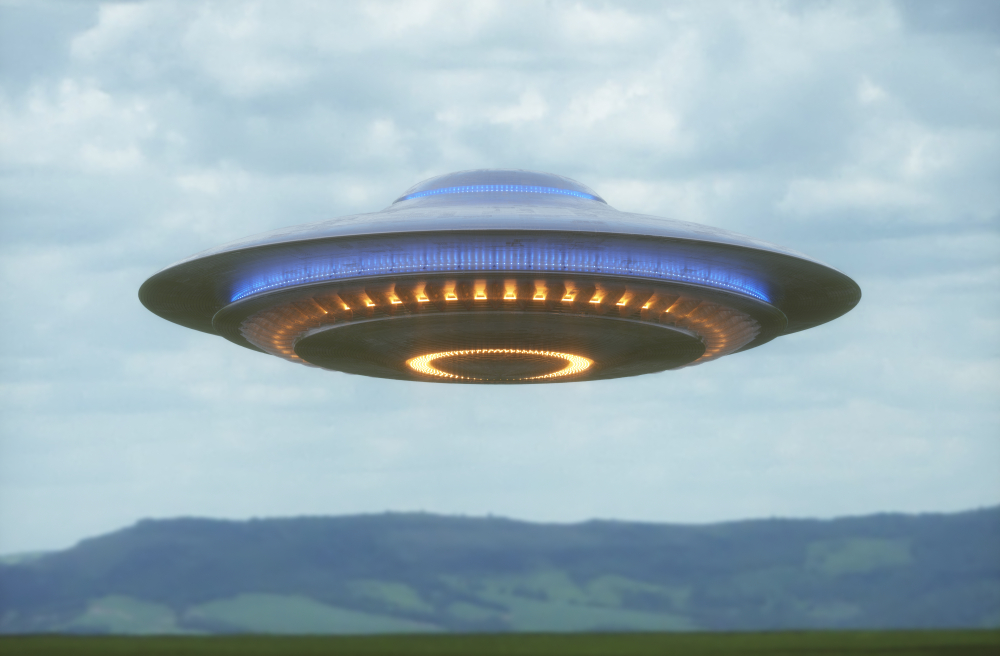 (Representational image)More than 72 years ago, a supposed sighting of “flying saucers” in the sky over northwestern US kicked off a worldwide craze over UFOs (unidentified flying objects)
Shutterstock
Prasun Chaudhuri   |   Published 03.09.19, 03:08 PM

More than 72 years ago, a supposed sighting of “flying saucers” in the sky over northwestern US kicked off a worldwide craze over UFOs (unidentified flying objects). The mass frenzy around mysterious flying objects got tied to the idea of evidence of life on other planets and visiting aliens (extraterrestrials or ETs) and inspired countless sci-fi novels and movies across the world.

If a physicist at the University of Florida, US, has his way, the mysterious flying saucers of yore could turn into reality — except these won’t arrive from distant space but will probably fly in the sky over Gainsville in southeastern US, where his laboratory is located.

Subrata Roy, a senior faculty member of the Applied Physics Research Group at the University of Florida, calls it a “wingless electromagnetic air vehicle (WEAV)”. The US patent for the 2006 invention describes it as an “electronically driven wingless aircraft with no moving component that will be able to self lift, hover and fly reliably, especially under gust and impact conditions”.

Roy’s proposed prototype — an aircraft about six inches (15.2cm) across — has evoked the interest of Nasa and even the US Air Force. The US Air Force Office of Scientific Research has funded a demonstration of the flying vehicle. The reason: The most obvious function of the easily manoeuvrable craft may be surveillance and navigation if it is fitted with sophisticated cameras and controlled remotely. The patent reads, “…If necessary, the vehicle will also be designed to deliver focussed or calibrated firepower.” In other words, swarms of the spinning discs can be used to shoot or sense attack in a future battlefield.

This is far more advanced than flying machines such as drones or copters. Those have moving parts and are not easy to manoeuvre.

Says Roy in an exclusive interview to KnowHow, “A mini model of WEAV is the next generation drone; it is omnidirectional, employs no moving parts and assures near instantaneous response time. Such systems will be invaluable in close air-support missions by providing situational awareness and damage assessment in a complex and chaotic environment.” According to him, the craft can be very useful for reconnaissance, surveillance, aerial photography, mapping and navigational applications — especially in impenetrable areas.

WEAV’s design is based on the use of an electro (or magneto) hydrodynamic thrust generated by its surface, coated with exposed and embedded electrodes — called plasma actuators — for propulsion and dynamic control. “In space, in the absence of air, the electrodes can be configured for electromagnetic thrust generation for attitude control and station keeping; these make it an ideal satellite for weather studies too,” he adds.

The flying saucer will essentially be propelled by plasma — a soup of charged particles in an electric field that are normally found in stars and lightning bolts. Plasma is the fourth state of matter, the other three being solid, liquid and gas.

According to a description in the popular science magazine, Scientific American, “The saucer will hover and propel itself using electrodes that cover its surface to ionize the surrounding air into plasma. Gases (such as air, which has an equal number of positive and negative charges) become plasma when energy (such as heat or electricity) causes some of the gas’s atoms to lose their negatively charged electrons, creating atoms with a positive charge, or positive ions, surrounded by the newly detached electrons.”

Using some kind of source of energy in the vehicle (say, a battery or a solar panel), the electrodes will send an electrical current into the plasma, causing the plasma to push against the air surrounding the craft, generating enough force for lift-off and movement in different directions.

However, WEAV as a high speed commercial airplane still seems to be a far-fetched concept. Roy explains: In principle, WEAV is an electromagnetically-propelled vehicle. So theoretically, its speed is limited by the frictional force of the surrounding fluid medium, its weight (including the energy storage) and the amount of force generated by the electromagnetic circuitry. At sea level the air density is high, so there is a lot of friction. Even though you can get a lot of air molecules to ionize and generate more plasma-related force, it is hard to see it flying at very high speeds equalling that of , say, a transonic airliner (such as the Airbus A380). This may, of course, change if we can come up with a better design of the plasma actuators.

This technology, however, has the unique capability of imparting an accurate amount of thrust into the surrounding fluid, enabling the vehicle to move and react. Thrust is instantaneously and accurately controlled by the applied power. Once the applied power is removed, the thrust vanishes. Roy further elucidates, “Thus far the most limiting factor is the energy storage technology. The energy density of the batteries is low. I envision that in the near future emerging batteries and thin-film photovoltaics [that convert solar light into electricity] will provide both energy source and storage in the same structure to make a lightweight WEAV flight possible.”

When asked about the current status of practical applications of WEAV, he says, “Both Nasa and the US Air Force are investing in unmanned air vehicles and related programmes using various means of propulsive force. But I am not in a position to discuss them.”

European organisations and industry have already flown wingless airships partially filled with lighter-than-air gas and controlled the hull movement with plasma-based actuators. Recently, a US-based company has begun exploring the WEAV concept to help make manned and unmanned vertical take-off and landing aircrafts, and air taxis for urban canyons where streets are flanked by tall skyscrapers.

At this stage, it’s not clear when Roy’s flying saucer will take wing, but one thing is certain — when it flies, it will change the definition of both an aircraft and of fuel. It will literally be running on hot air.