Peer through a wormhole

Want to get away? Far away? There may be a way 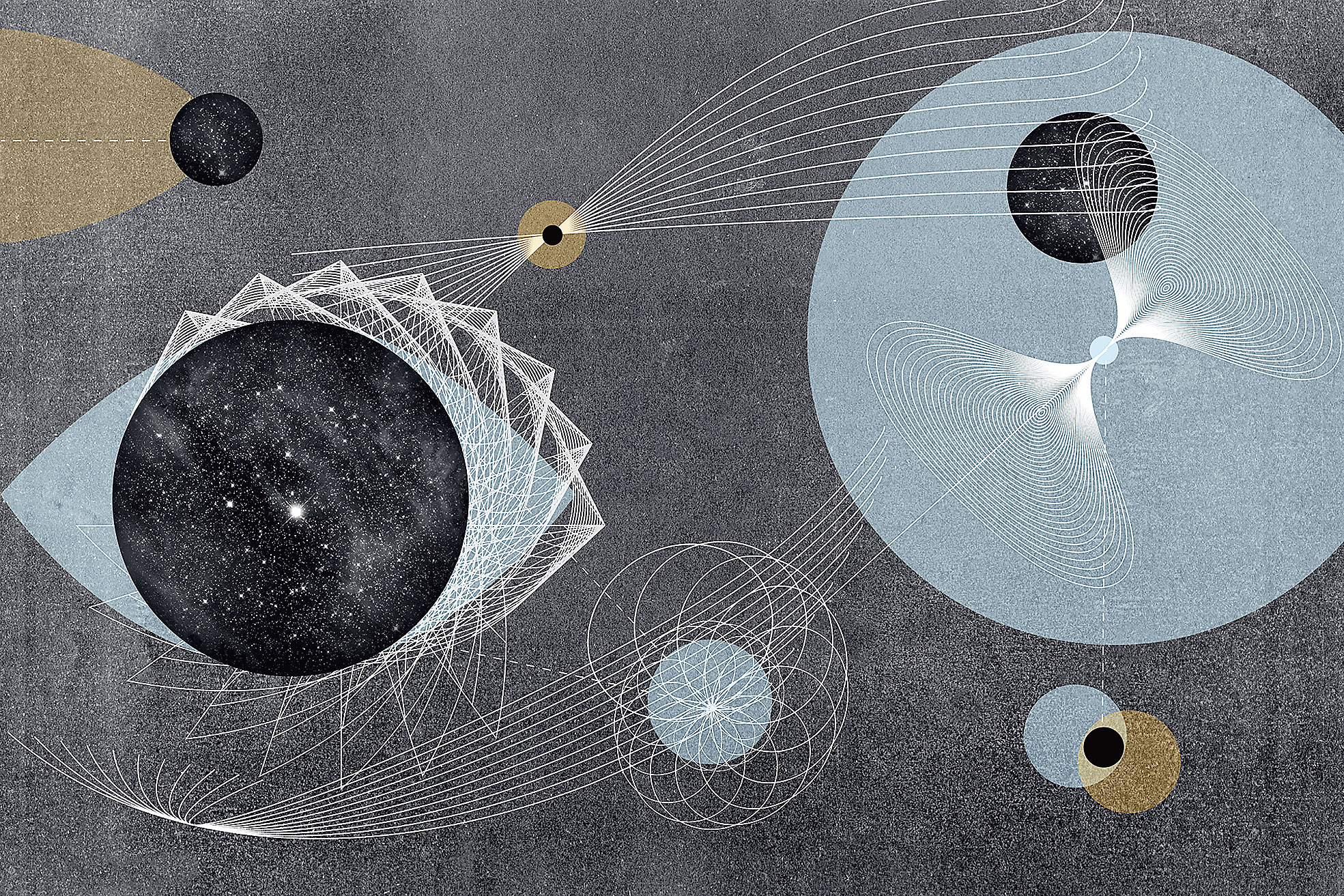 To prevent a wormhole from imploding, it would have to be filled with a substance called phantom energy that exerted negative gravity
(NYTNS)
Dennis Overbye /New York Times News Service   |     |   Published 08.12.19, 10:02 PM

In science fiction, wormholes — tunnels through space and time — have long been the preferred means of travel across the universe. In the movie Interstellar, directed by Christopher Nolan in collaboration with Kip Thorne, the physicist and Nobel laureate at the California Institute of Technology, US, astronauts venture through a wormhole from our solar system to another galaxy to explore potential replacement planets for a worn-out Earth.

So I was intrigued when a pair of physicists suggested recently that it might be possible to determine if there is a cosmic subway station at the centre of our own galaxy. That is where a supermassive black hole — an invisible cosmic tombstone four million times more massive than the sun — lurks, wreathed in mystery and imagination behind the dusty clouds of Sagittarius.

Wormholes are another prediction of Einstein’s theory of general relativity, which has already delivered such wonders as an expanding universe and black holes, objects so dense that they swallow light. One simple version of a wormhole, called an Einstein-Rosen bridge, consists of a pair of black holes stuck back-to-back, each facing out into its own realm of the universe or universes and connected by a “throat” — the wormhole.

But nobody knows if wormholes actually exist. If wormholes did exist, they wouldn’t let you go anywhere or even send a message. The moment you tried, the wormhole would crinkle up and crush you.

To prevent a wormhole from imploding, it would have to be filled with an exotic substance, sometimes called phantom energy, that exerted negative gravity. But most scientists think the laws of physics forbid such a substance. “To get a stable, traversable wormhole, you need some magic,” said Dejan Stojkovic, a physicist at the State University of New York at Buffalo, US, and a co-author of a recent paper on the topic.

But for theorists who believe in magic, there are millions of ways to design a wormhole, Thorne said in an email. “Since we know nothing about the technologies and materials available to a very advanced civilisation, we physicists have an infinity of freedom in building models for traversable wormholes,” he wrote.

In their paper, published in Physical Review D, Stojkovic and De-Chang Dai, of Yangzhou University in China, envisaged a layer of this exotic phantom energy packed around the entrance to the Sagittarius black hole, wedging open a wormhole through which you could safely pass. As a sufficiently small object approached the hole, and just before it reached the event horizon, the point of no gravitational return, it would suddenly find itself in another time and place, perhaps in another universe.

The authors proposed that their thought experiment offered a way to test whether wormholes actually exist. Even if the wormhole was too small for a star or a spaceship to traverse, gravity could reach through, they contend.

“Gravity is just a property of space-time itself, so if you shake one end of it, you will feel it on the other end too,” Stojkovic explained in a series of email exchanges.

So a star on one side of a wormhole might feel a gravitational tug from a star or other massive object on the other side of the wormhole. To astronomers, strange deviations in one star’s trajectory could indicate the influence of a “ghost star” reaching through the wormhole from the far side.

Dai and his colleague have a particular star in mind to test the idea: a blue star known as S2, or sometimes S02, that tightly circles the Sagittarius black hole, approaching to within 11 billion miles every 16 years. Astronomers have been following the star for years to gain clues about Einstein’s theory of gravity and the inner workings of the black hole. But they might be able to see deeper.

Imagine that the Milky Way black hole, known officially as Sagittarius A* (pronounced “A-star”), harboured such a wormhole, Dai and Stojkovic wrote in the paper. Presumably, the gravity of stars or other massive objects on the far side could leak through the wormhole and tug S2 slightly off its orbit.

With a few more years of study, they noted, astronomers should know S2’s orbit precisely enough to detect such a tug, which would accelerate the star about one millionth of a metre per second. Astronomers could also look for similar effects near other known black holes.

“This would be spectacular if observed,” Thorne wrote in an email. He cautioned that, although this model of a wormhole was interesting and attractive, it was only one of countless possibilities. Thorne, who won the Nobel Prize in 2017 for his work on gravitational waves, explored the notion of wormholes as time machines in his book Black Holes and Time Warps: Einstein’s Outrageous Legacy.

So I reached out by email to Reinhard Genzel of the Max Planck Institute for Extraterrestrial Physics, who has been tracking the star S2 for years from an advanced telescope in Chile. He broke my heart.

He replied that he and his colleagues are close to measuring S2’s orbit with enough precision. That is not the problem, he added. “There is another ‘dragon’ that will make things very difficult.”

There is enough stuff on our side of the wormhole contributing to S2’s jitter — dim stars, stellar black holes and so on — that their turbulence would very likely swamp any signal from the other side. If there was a cosmic subway station to be found there, it might be buried under too much noise.

Genzel, who called himself “a boy from the countryside,” said he was “sceptical that we can tickle out the magic wormhole”.

For now, the door is closed. Wormholes might exist, and we might never reliably detect them. The merely miraculous details of our own universe may block our view of the wonders of other worlds.