Advertisement
Home / Science-tech / A scanner for your phone

A scanner for your phone 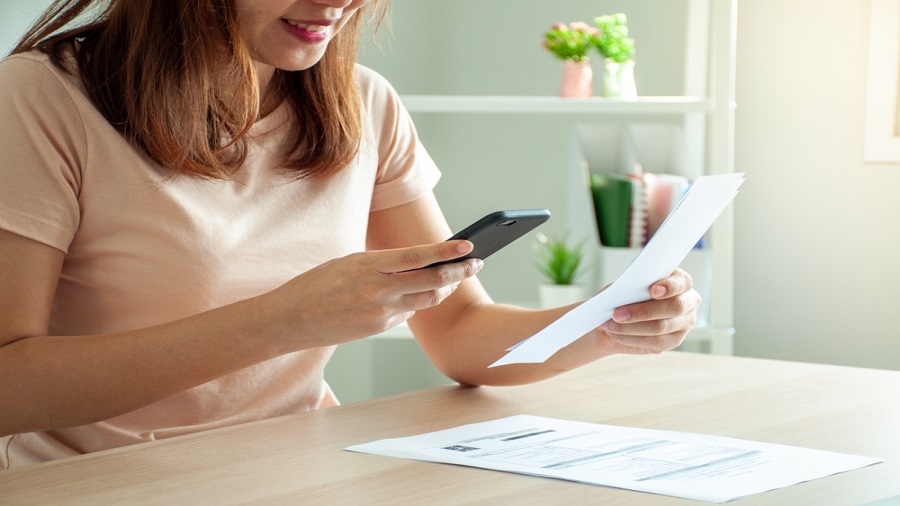 After the government banned the Chinese-made free CamScanner app that had over 100 million downloads on Android alone, everyone frantically started searching for a good replacement.

A technology called Optical Character Recognition or OCR recognises text inside images and is used to convert any type of image that contains written text, typed, printed or handwritten, into machine-readable data.

OCR is no stranger to newspaper houses, which have been digitising historic newspapers so that you can search and access them easily. Libraries, too, have been digitising books to make them searchable through search engines. It also enables automatic number-plate recognition as well as helping the blind and visually impaired.

OCR was the hidden technology the public was not really bothered about. Then the pandemic happened. The world as we know it changed and we had to give up our old lifestyles. Executives and office-goers worked from home. A huge body of students and learners could no longer attend schools, colleges or other institutions. As doctors and health workers battled with the disease, teachers struggled with online classes and OCR became their new tool. A tool that came to their homes with mobile scanners.

Executives not only held conference meetings but had to collaborate on documents and data. Children and scholars had to submit assignments. Mobile scanners became popular. If a scanned document comes out as an image, it would be difficult to edit or collaborate on.

Mobile scanners use OCR to convert the written text into data from
a PDF file, which can be edited or corrected online. All that students now have to do is write their assignments — exactly as they normally do — scan it with their mobile scanner which converts it to a PDF, and then upload it to their classroom. Nothing could be easier.

Unfortunately, just as things were going smoothly, the ban happened and the CamScanner app was thrown out of the reckoning.

Notebloc is a fitting alternative to CamScanner. Developed by a company in Barcelona, Spain, it is available for both Android and iOS, and is free. It also has a batch scan feature to scan multiple pages at once. You can create a single or multi-page document and organise into folders and subfolders. It includes OCR for typed texts in 18 different languages.
Adobe Scan, available for iOS and Android, has all the essential features, including a reordering of the pages and colour correcting. The built-in OCR lets you reuse scanned content. You can scan multiple pages and use them in a single PDF file and store them in the cloud.

As of now, Adobe Scan is free for the basic features.

Many have the Google Drive app already installed in their Android phones. It has an inbuilt option to scan documents. To find the scanner in the Drive app, look for the “+” button at the bottom right. Tap on it and choose “scan” from the options. Grant the camera permission to scan and you are done. You can also save documents to the Drive folder directly as plain text.
Microsoft Office Lens digitises notes on whiteboards or blackboards and converts them to editable Word, PowerPoint files or PDF that are automatically saved to OneDrive, OneNote or any other drive. This is useful for both businesses as well as schools. Apart from English, it also supports German, Spanish and simplified Chinese. Office Lens is ad-free and does not contain any in-app purchases.

The built-in scanner in iOS

iPhone and iPad users do not really need a separate third-party app for scanning their documents.

Apple’s Notes app was a basic note-taking app but from iOS 11 it has a handy document scanner. To use it, open the Notes app and tap the new notes button on the lower right. Tap on the camera icon. Choose “scan document” from the menu that pops up. Line up your document and press the shutter. Adjust the document and press Keep Scan.

To make a single multipage document, continue taking scans of additional pages and keeping them. After that, press Save. Now you will have a note with all the pages saved. You can export it using the share icon at the top right. Notes automatically extracts text from the scanned PDF file using OCR.
You will find these scanning apps function much better than CamScanner which, unknown to you, had at one point cleverly hidden malware, according to the cybersecurity experts at Kaspersky.