Female labour participation rate in India fell to 16.1 per cent in 2020, while child marriage cases rose by about 50 per cent 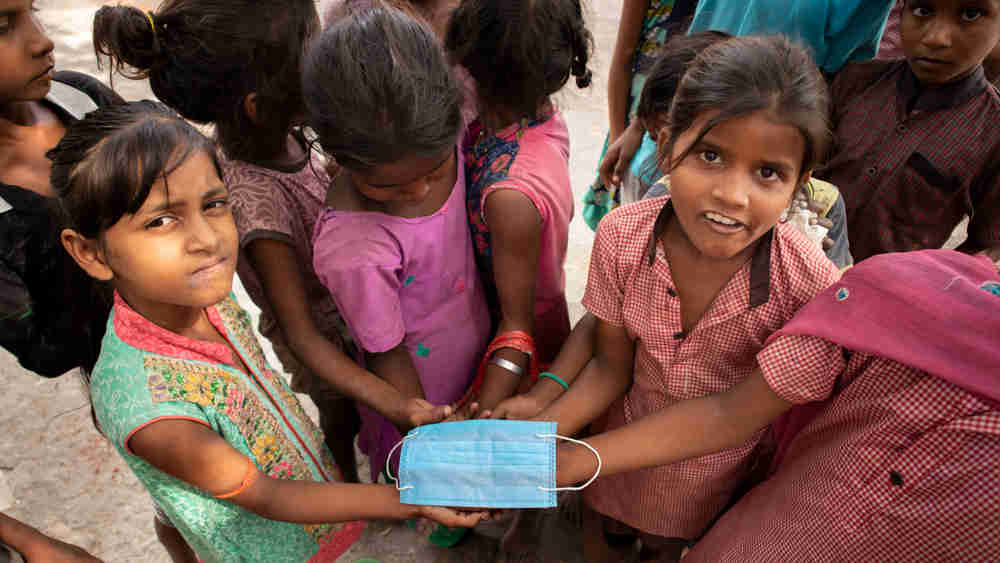 Women have been hit hardest by the pandemic. On the one hand, the female labour participation rate in India fell to 16.1 per cent in 2020, the lowest among major economies. On the other hand, there was a rise of about 50 per cent in cases of child marriage the same year, according to data released by the National Crime Records Bureau. There is, of course, a causal relationship between deteriorating economic conditions and early marriage. Economically distressed parents often marry off girl children — younger brides require smaller dowries or command higher bride prices — to escape the financial burden of caring. The closure of schools has also left young girls extremely vulnerable. The fact that West Bengal had the third highest number of child marriage cases shows that even welfare schemes that have had some success, such as the Kanyashree Prakalpa, need to be reimagined. Reports show that the scheme has, ironically, become tangled in the marriage economy of rural Bengal with the money provided for funding education being used to pay dowry. The spike in child marriages has, expectedly, corresponded with a worrying rise in infant and maternal mortality rates and child malnutrition: both have risen in Bengal. Underage, undernourished mothers are in no position to give birth to healthy children, perpetuating a vicious cycle of deprivation.

The numbers speak for themselves. But governments seldom want to hear the harsh truth. Last year, the Union minister for women and child development had told Parliament that “there is no data to indicate rising number of child marriage cases during the lockdown”. Such ignorance — subterfuge? — is likely to make a bad situation worse. This month, the Rajasthan government passed an amendment to reduce the age of registration of marriage for women who had been married off as children. The second case exposes a lacuna in the law prohibiting child marriage. The law holds that a marriage between two underage individuals is ‘voidable’ — that is, it can be annulled — only if one of the contracting parties files a case at the district court. The entrenched social acceptability of child marriages means that thousands of cases go unreported. The bigger problem, however, lies in viewing child marriage merely as an inequitable tradition. Child marriage is also — in as many as 50 per cent of the cases, according to some estimates — a medium for trafficking women, often by family members. What chance do young girls have in a system that is rigged entirely against women?