Advertisement
Home / Opinion / Why the medical commission bill is flawed

Why the medical commission bill is flawed

If implemented into law, it could have catastrophic consequences that affect the health and lives of millions 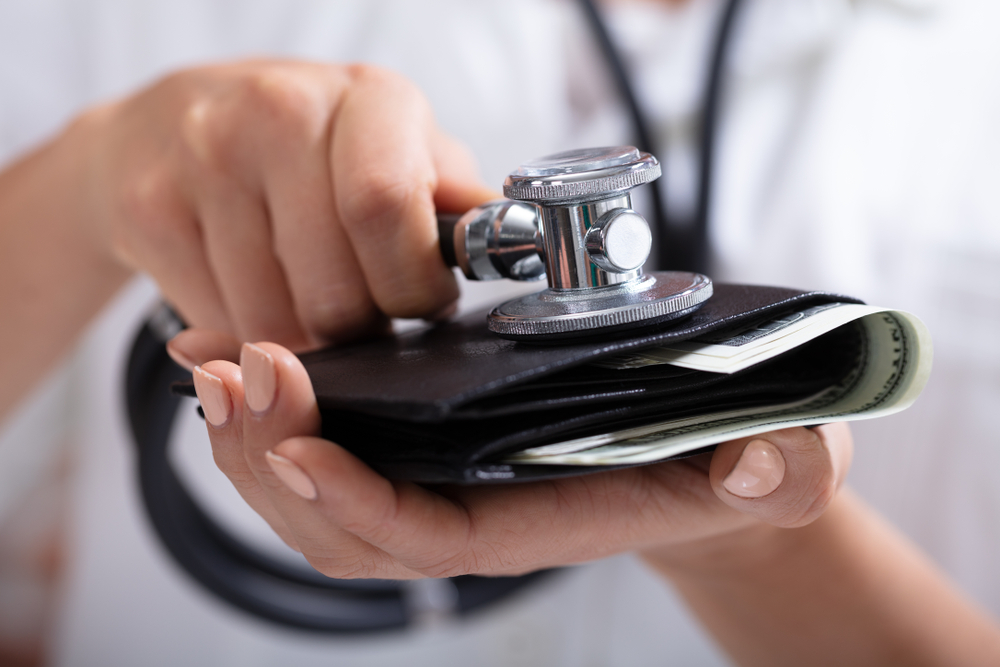 With the proposed cap on fees, the costs for the remaining seats are likely to escalate, thereby putting medical education out of the reach of vast — largely underprivileged — sections of society
(Shutterstock)
The Editorial Board   |     |   Published 31.07.19, 03:37 AM

A half-baked idea, if implemented into law, can have catastrophic consequences, especially if it stands to affect the health and lives of millions. This is, perhaps, one of the driving fears behind the widespread protests by doctors and medical students against the national medical commission bill, 2019, which was passed by the Lok Sabha on Monday. The bill, which must now get the approval of the upper House, seeks to replace the Medical Council of India with the NMC, which will have four separate boards to deal with undergraduate education, postgraduate education, assessment and rating of medical colleges, and ethics and registration. These boards are supposed to be autonomous. The idea of reform in medical education is important. Over the years, there have been various allegations of corruption against the MCI in its role as a regulatory body. Yet, the vociferous protests merit a closer scrutiny of the bill.

The NMC may have worrying implications. Is the bill really a testament to the government’s commitment to autonomy? For one, its move to regulate fees for 50 per cent of the seats in private medical institutions goes directly against the principle of autonomy that the bill claims to uphold. Ought the government to have a say in the fee structuring of private institutions? With the proposed cap on fees, the costs for the remaining seats are likely to escalate, thereby putting medical education out of the reach of vast — largely underprivileged — sections of society. Meritorious students might then be pushed to enrol themselves in institutions where the quality of education is dubious. Moreover, the government purportedly ignored doctors’ reservations regarding certain provisions and retained the core ideas but with small alterations in language. Although it dropped the clause for a ‘bridge course’ aimed at granting licences to practitioners of alternative medicine to prescribe allopathic medication to patients, a national register will be maintained for a new class of medical practitioners called ‘community health providers’, apparently meant to address the shortage of doctors, especially in rural areas. Interestingly, the bill does not specify what qualifications these CHPs are expected to hold. Should there then not be serious concerns about misdiagnosis by an untrained corps? Would this be an effective way to address the skewed doctor-patient ratio? A regulatory framework, especially in a field like medicine, is supposed to ensure that the quality of education and healthcare is not compromised. Does this bill fulfil that requirement?