Why our perspective on global geopolitics needs a sea change 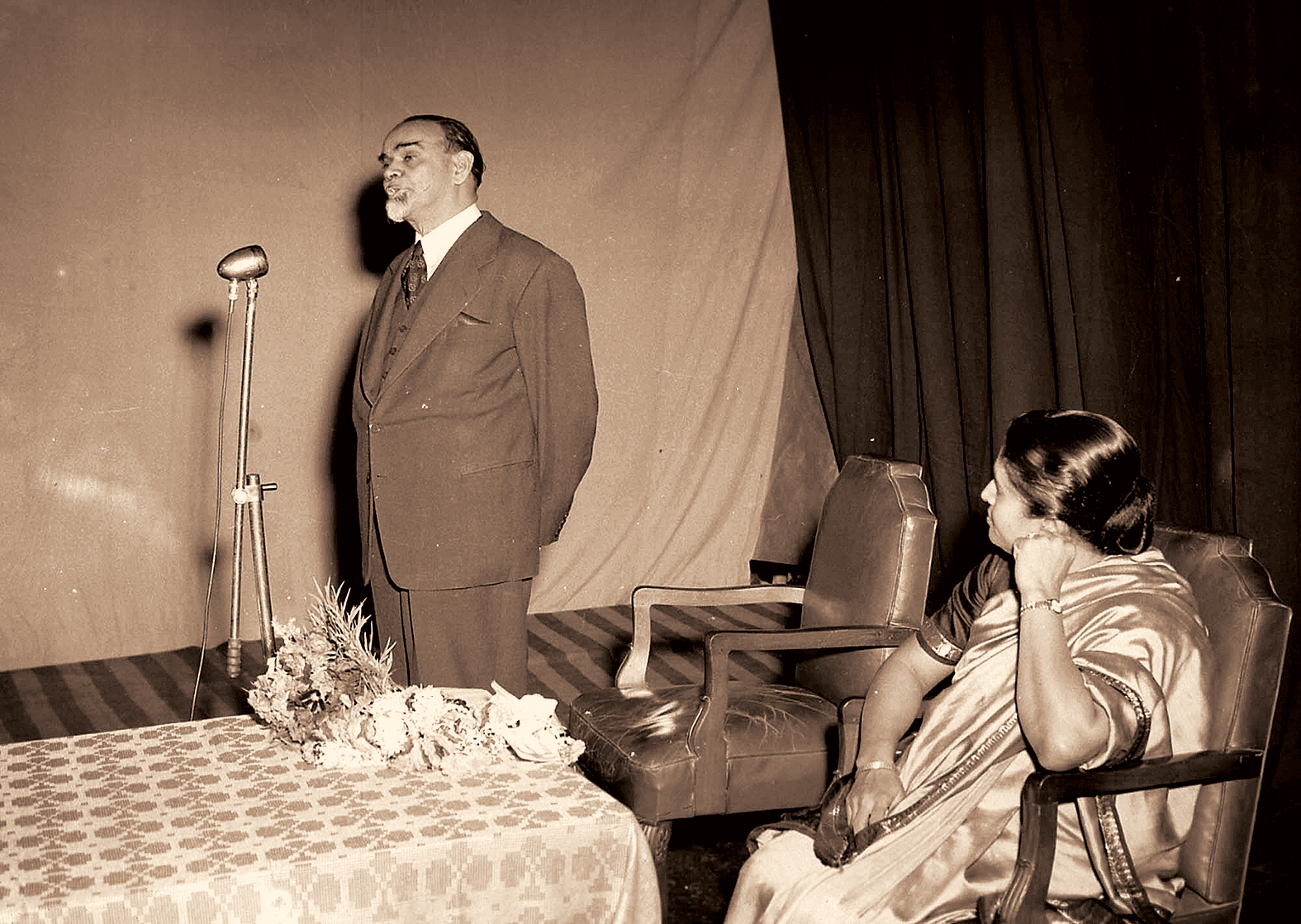 As our Act East policy collides with the Indian Ocean, the Bay of Bengal, the Indo Pacific and our large coastline, it has become customary to assert the return of the maritime in Indian history and politics. But is addressing the policy aspect easier than developing a knowledge domain of our neighbourhood?

Nine states and four Union territories are either coastal or islands and each, therefore, has an international window to view the world. The continental, too, has throughout had a dramatic presence in Indian history and the Central Asian and Tibetan land mass bear down upon us from the Indus to the Brahmaputra. The maritime versus continental quandary, therefore, has much appeal for geopolitical and military thinkers. Grappling with the Chinese Belt and Road Initiative means addressing both the continental and the maritime from an Indian perspective. As Chinese land and sea power expand, such concerns have amplified. Trying to understand the nature and limitations of land and sea power is now in some quarters a fairly recurrent exercise.

The two names that came to the forefront are those of an Englishman, Halford Mackinder (1861-1947), and an American, Alfred Thayer Mahan (1840-1914), and they each put the case forward for continental and maritime power in terms that reverberate to this day. For Mackinder, global power was control over what he called the “heartland” — the Eurasian land mass. This was the world’s pivot region, more so because it was inaccessible to ships and, therefore, invulnerable to naval power. Mackinder dramatized his approach thus: “Who rules East Europe commands the Heartland; who rules the heartland commands the World Island, who rules the World Island commands the World.” The “World Island” was the single continental land mass of Europe, Asia and Africa. On the other hand, for Mahan, a US naval officer, sea power was the ultimate national power and the projection of power at sea implied control over choke points, ports and a preponderance of merchant and naval vessels.

With expansion of Chinese land and naval power, the older Mahan-Mackinder polarity has been rekindled. We are, after all, in the midst of a real churn in global geopolitics with the Chinese presence intruding into every bilateral relationship and multilateral arrangement.

Yet, howsoever compelling the present dynamics of this churn may be, it is instructive also to look back to the time of another geopolitical churn: the end of World War II, the crystallization of Soviet and US powers and decolonization in Asia. The figure of K.M. Panikkar (1895-1963) and his reflections on India’s security dilemmas certainly provide a point of entry to see an emergent Indian perspective.

Panikkar’s published output covers a vast range, from Malayalam literature, ancient and modern history to contemporary politics. His tenure as ambassador in China from 1948 to 1952 and the damning indictment of some contemporaries “that he saw only what he wanted to see” being excessively positive in assessing Chinese moves besmirched his reputation. Nevertheless, he remains outstanding as a historian and strategic thinker reflecting on the transition of power in his own time. Among his many works, two small books he authored about a decade apart still stand out. In 1945, Panikkar published India and the Indian Ocean giving it the subtitle, “An Essay on the Influence of Sea Power on Indian History”. Over two decades later appeared Geographical Factors in Indian History. Together these provide an early example of conceptualizing an independent India’s perspective on global geopolitics.

Which side of the maritime-continental polarity Panikkar weighed in on is clear from the opening sentences of India and the Indian Ocean: “... India never lost her independence till she lost command of the sea in the first decade of the sixteenth century.” A little later, he was to describe two naval battles — 1503 in Cochin and 1509 in Diu between the Portuguese and the ruler of Calicut — as “the two most significant events in Indian history”. These laid, he said, “the firm foundation of the European mastery of the Eastern seas” which continued for over 400 years. In that sense, they were “fundamentally more important than Plassey or Buxar for the future history of India”.

For Panikkar, the principal division in India between the North and the South lay not through the geographical barrier of the Vindhyas but in a distinction in the mind. “To the people of North India, with their Central Asian traditions, the sea meant very little.” The ideal kings of Kalidasa’s Raghuvamsa conceived themselves as Asamudra Kshitiesanam — those whose rule extended to the sea shore. By contrast, Andhra kings conceived themselves as Tri Samudradhipati or lords of the three seas.

At the time Panikkar wrote, India confronted a new dilemma. The creation of Pakistan and then its occupation of a part of Kashmir cut India off from Persian, Afghan and Central Asiatic land routes. Earlier European and then British domination of the Indian Ocean had denied Indians the means to navigate it. The withdrawal of the British, and with them their navy, was potentially the vacuum that Panikkar felt loomed ahead. For him, recent history, in particular the Japanese capture of Singapore and of the Andamans, “demonstrated that the threat to the ocean from the side of the Pacific is a real one”. If the Japanese challenge was soon eliminated, Panikkar was perhaps unintentionally prophetic when he wrote, “we shall be making a great mistake if we think that the Pacific has been abandoned by the other Asian powers to the US” and “once the industrial potential of the Chinese Republic is fully harnessed, there is nothing to prevent her from claiming her place in the Pacific sun”.

Yet, in Panikkar’s estimation, India’s real weakness was in the realm of knowledge. If sea power was never recognized by the great North Indian empires, in the south “the idea of oceanic control was absent as the sea was considered a free element...” Consequently, “We were neither maritime nor continental in our outlook” and because “we were utterly ignorant of political developments outside the Indian border” it was “therefore ignorance that was responsible for India’s political downfall”.

It is tempting to dismiss these views as reminiscent of another age and no longer representative of our present. Yet, it is useful to ask how much we do know about the littoral countries of the Indian Ocean or of the Bay of Bengal and the Arabian Sea barring information that inundates us of the here and the now of recent developments. A warning similar to that of Panikkar was, in fact, articulated by another historian whose reputation, unfortunately, has also suffered because of the inevitable politics that immerses history writing. About a decade before Panikkar wrote about the Indian Ocean, R.C. Majumdar was to comment in 1939 on the decision of the ‘All India Modern History Congress’ to rename itself the ‘Indian History Congress’: “The question naturally arises whether the word ‘Indian’ does or should qualify the word ‘History’ or ‘Congress’.” One meant an exclusive focus on Indian history, the other that its activities include world history. Majumdar’s conclusion was that the former view had prevailed. His conclusion was no different from Panikkar’s and was put forth equally dramatically: “This spirit of exclusiveness seems to be a peculiarity of Indian soil. We have paid the penalty for it in the past and may have to pay greater penalty in the future if we cannot rise above it.”