Advertisement
Home / Opinion / Why do we take selfies before the majesty of nature?

Why do we take selfies before the majesty of nature? 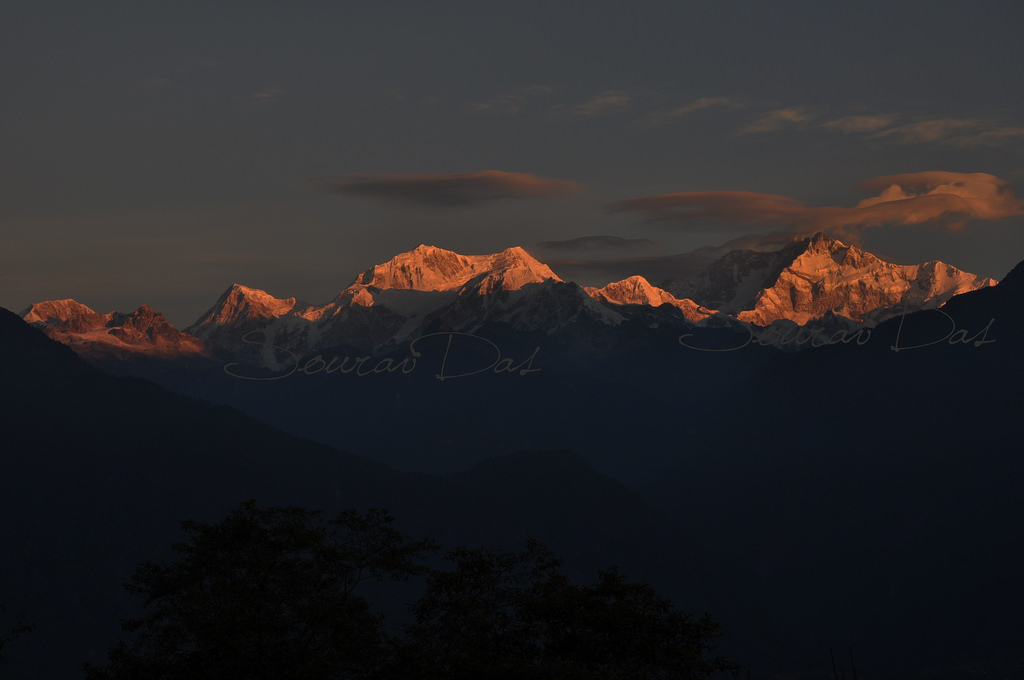 Sir — Nature is noble, not so the humans who populate it. The beauty of the Kanchenjunga lit up by the first rays of the sun is a sight that not everyone is lucky enough to witness. Yet, on a recent visit to Tiger Hill, I was taken aback to note that people were more interested in taking selfies with the illuminated range in the background than watch it take on brilliant hues. They missed a spectacular show put up by nature. Surely, showing the world — many people were sharing the selfies on social media on the spot — that one has experienced something does not make the occurrence more fulfilling.

Sir — The governor of Jammu and Kashmir, Satya Pal Malik, dissolved the state assembly following the decision of the Congress, the Peoples Democratic Party and the National Conference to form an alliance (“Operation fax pas”, Nov 22). This indicates that the current dispensation at the Centre is on a sticky wicket in the face of a united Opposition. The governor’s action undermines the principles of democracy.

Earlier, when the Bharatiya Janata Party withdrew its support from the PDP-led government, many parties had requested the governor to dissolve the assembly. But the then governor, N.N. Vohra, had refused to do so. Jammu and Kashmir was thus stuck in a stalemate. This provided different parties an opportunity to explore possible alliances to form a government. Unfortunately, not only did the governor forfeit his responsibility by declining the bid of the three parties to form an alliance, but he also put the blame for this on his fax machine. This excuse is a frivolous one.

As things stand today, there is no substitute for a fresh assembly election. This should be arranged for at the earliest to fulfil the expectations of people in the state.

Sir — Satya Pal Malik abruptly decided to dissolve the state assembly on dubious grounds at a time when the PDP, with the support of the Congress and the National Conference, was about to stake a claim to form the government. This is reminiscent of the time when Buta Singh, as the governor of Bihar, dissolved the state assembly to prevent the Janata Dal (United) leader, Nitish Kumar, from coming to power. The difference is that, unlike the Srinagar Raj Bhavan’s malfunctioning fax machine, things in the Patna Raj Bhavan were fully functional.

Another difference is that while Singh received a well-deserved mouthful from the Supreme Court, which observed that his decision ‘reeked of mala fide intent’, Malik might just escape such a judicial reprimand. This is because none of the stakeholders is willing to bite the bullet by going to the apex court regarding this matter. Nonetheless, it is clear that Malik, who has a past affiliation with the BJP, has acted at the Centre’s behest, subverting the democratic process.

Sir — The governor of Jammu and Kashmir has dissolved the state assembly, which was in suspended animation after the BJP withdrew its support to the PDP. Amid reports of horse-trading, the Congress, the National Conference and the PDP, parties with diametrically opposite ideologies, came together with the sole motive of capturing power. The governor’s decision is therefore welcome. Election to the assembly is likely to be held within the next six months. People will now decide the fate of the government instead of politicians who shift their allegiances according to their whims and fancies. 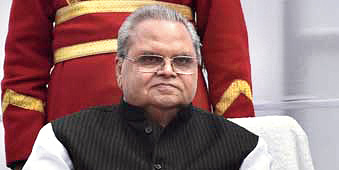 Sir — Satya Pal Malik has dissolved the state assembly without acknowledging the fax sent by the PDP, ignoring its alliance with the National Conference and the Congress to form the government.

Had the three parties been allowed to form a government, the BJP’s chances of coming to power in the restive state would have been ruined. The governor has claimed that the alliance among the parties is ‘unholy’ as they seek power by dint of numbers, at the cost of teaming up with those with contradictory ideologies. But if one is to go by his logic, the alliance between the BJP and the PDP that was in power in the state, too, was unholy. The governor seems to be using his position to help the BJP regain power in the state.

Sir — The previous governor of Jammu and Kashmir had not dissolved the state assembly in spite of several requests by various parties. But as soon as there were simultaneous claims to form a government — by a newly-established alliance and by Sajjad Lone, the Peoples Conference chief — the present governor went ahead and dissolved the assembly. The union of opposing parties in the state should stay together for the upcoming assembly and general elections. This is the only way to give a fitting reply to the governor’s undemocratic action.