Advertisement
Home / Opinion / When did the pope last visit a beauty salon?

When did the pope last visit a beauty salon?

He recently told beauticians not to gossip, but perhaps he had the salons of yore in mind 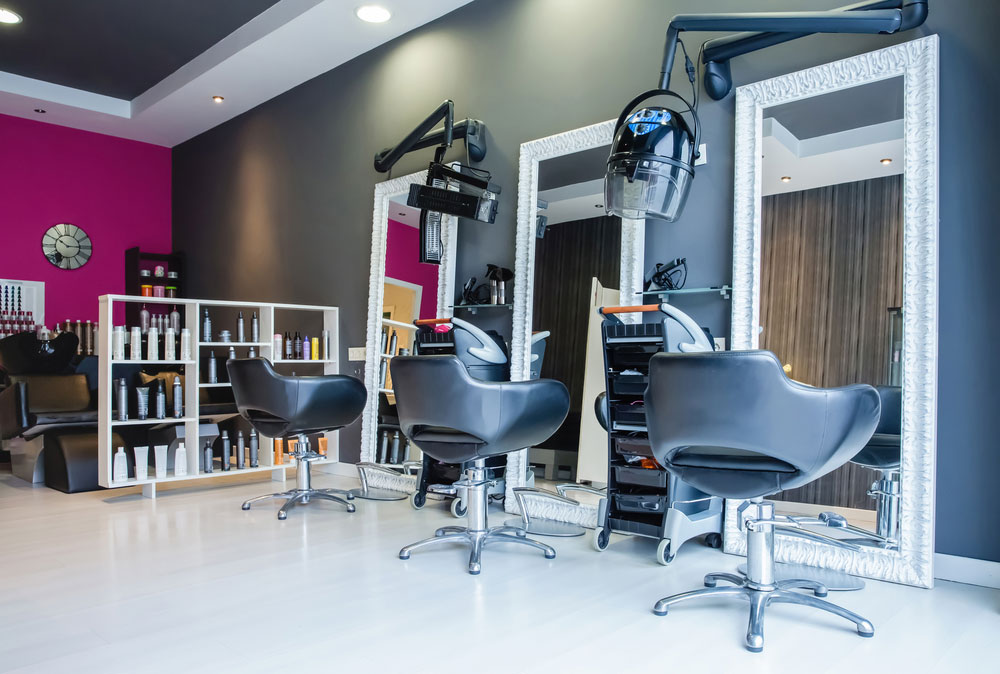 Salons today are sterile, impersonal spaces where stylists say little besides offering criticism of one’s looks along with a bottle of chilled water
(Shutterstock)
Published 03.05.19, 11:22 AM

Sir — Thou shalt not gossip, the pope recently told a group of beauticians who met him on a pilgrimage. But the pope seems to be speaking of the salons of yore, where customers had to spend hours to undergo various beauty rituals. First, few people go to the parlour these days — at least regularly. Relatively cheap technology like hair dryers or curling irons, and products like hair colour and instant wax strips ensure that people can now dress up in the comfort of their homes. Moreover, salons are now sterile, impersonal spaces where stylists say little besides offering criticism of one’s looks along with a bottle of chilled water.

Sir — BBC has done an excellent story on the pollution in Iraq’s rivers and how their poisoned waters are killing people. It reminded me of the Ganga, which, in spite promises, has not been cleaned. People of Basra, once known as the Venice of the East, are now suffering from serious ailments. Basra is paying the price for years of indiscriminate polluting of its rivers.

Strikingly, Basra has a huge mountain of rubbish — reminiscent of the one in Dhapa, Calcutta — which is slowly sinking into the rivers. The P.C. Chandra Group did a wonderful job of capping part of the dumping ground at Dhapa and turning it into a lush lawn. Corporate social responsibility is indeed a good way to go about cleaning the rubbish that has accumulated in our rivers and at various landfills. Governments must work closely with private entities to protect the environment for future generations.

There are other things that should be kept in mind. Wastage of potable water, chopping fully grown trees for widening roads, filling up wetlands for construction purposes are all pushing the world closer to the environmental apocalypse.

Sir — The sorry state of Iraq’s rivers tell a universal tale. River everywhere are suffering from similar problems of pollution. Something must be done to clean them before it is too late.

Sir — The article, “The expendables” (April 23), was interesting. While it is true that independent candidates have an important role to play in elections, voting for them can upset the applecart. Independent candidate may highlight local issues, but in the end, even if they are voted to power, it is unlikely that they will be able to achieve much. Parliament is a cacophonous arena. Even members belonging to larger parties who have colleagues to back them are hardly ever able to get a word in edgeways. Given these circumstances, how would an independent candidate get his point across?

Moreover, votes that are cast in favour of independents often aid undeserving candidates by dividing the ballot. What is even more worrying is that many independent candidates are well-known proxies of bigger parties, propped up especially with the aim of dividing the electorate. There are thus more cons than there are pros when it comes to independents.

Sir — In the article, “The expendables”, Uddalak Mukherjee focused on a topic that few people pay attention to. Partisan politics seeks to increase and then perpetuate the hold of one party over the legislature. Greater numbers in Parliament ensures a smooth passage for policies formulated by a government. Therefore, partisan politicians will always try field candidates who will win. This means that many candidates are not familiar with the areas they represent and the problems that people there face. They are popular faces who can sway the crowds in their favour. One only has to look at the celebrity candidates at the state-level and nationally for proof.

Independent candidates, if elected to power, can exercise the crucial role of keeping a check on the government — enough of them in Parliament can stop the party in power from passing unilateral legislations. Unfortunately, they hold little weight in the Indian polity. It does not help their cause that they are known for joining parties with greater clout once they have won.

However, this is just a symptom of a deeper malaise. India has a federal structure of governance but is more unitarian in spirit. Power hungry politicians at the Centre and the states have undermined the robust system of local self governance by starving panchayats and municipalities of funds. This has, over the years, created an imbalance between the regional and the national, wherein issues like unemployment or terrorism are given priority over local problems. Elections are thus more about electing a prime minister or a chief minister rather than a local legislator. This sentiment is perfectly captured in Sankarshan Thakur’s article, “Yet, Modi? Ekdum. Namak-roti khaayenge, Modi ko jitaayenge” (April 28). Thakur writes that people do not care who is representing their constituency because for them the elections are about bringing Narendra Modi back to power.

This is a dangerous trend. Without a strong local governance, the Centre will be able to take decisions without considering what people actually need or want. Take the proposal to make the NRC all over India, for instance. This threatens the diversity of the Indian democracy. 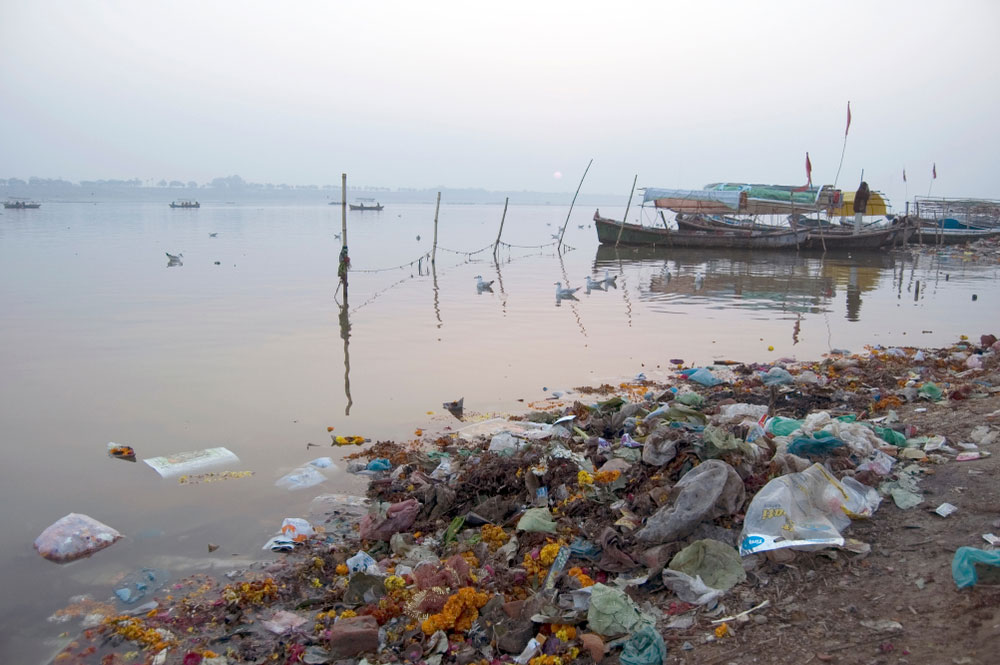