The political climate in all such nations has only two seasons: brief springs and very long winters 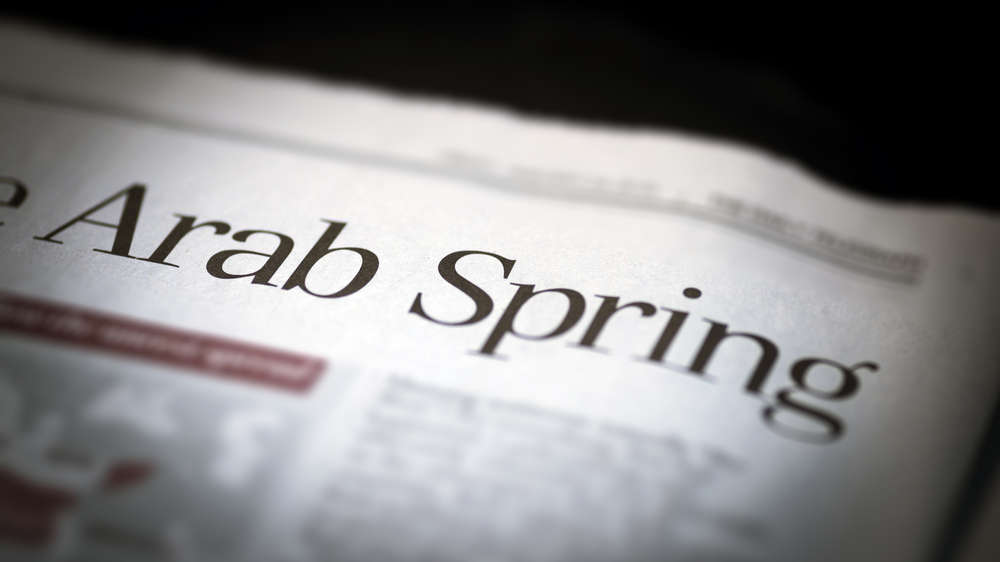 Ten years ago this month, Mohamed Bouazizi, a street vendor in Tunisia, set himself alight in front of a government building in rage at the corrupt dictatorship that had ruined his young life. His sacrifice wakened hope in millions of others — but then half a million of them also died, although not at their own hands, and the rest went quiet. It was called the Arab Spring. It should have worked. Non-violent democratic revolutions had overthrown around two dozen other tyrannies in the previous 20 years. So when people in half a dozen Arab dictatorships, galvanized by Bouazizi’s action, went out in the streets to demand democracy in late 2010 and 2011, most onlookers expected them to win.

In reality, they all lost, except in Tunisia. In Egypt the protesters forced the old dictator to quit, but the army was back in power in less than two years. In Syria, Yemen and Libya, the protests morphed into savage civil wars that continue even today. Smaller protests in Lebanon and Bahrain were shut down by force. This is not because the whole non-violent technique is falling out of favour. There are non-violent attempts to remove dictators underway right now in Thailand and Belarus, both with a reasonable chance of success.

So what’s wrong with the Arab world, where only four out of 22 countries are classed as ‘free’ or ‘partly free’ by Freedom House? Here’s one possible answer. Everywhere else, the political choice is binary: tyranny or democracy. In most of the Arab countries there are three choices: the dreadful status quo or democracy — or Islam. In every Arab country there is an Islamist opposition promising that ‘Islam is the answer’.

The right answer depends on what the question is. As a non-Arab and non-Muslim I am not setting the questions, just observing that in the Arab world, unlike elsewhere, two alternative escape routes are on offer to the public. Both have considerable popular appeal, but they are mutually exclusive. Equality and its political expression, democracy, are human values, but for historical reasons it is easy for Islamists to portray political democracy as an alien, ‘Western’ value. This is the fault line that the dictators exploit.

That’s why the first thing the Syrian dictator, Bashar al-Assad, did when the pro-democracy protests began was to free several thousand Islamist activists from his prisons. Rival sets of enemies out in the streets are far better than a united opposition. It led to a 10-year civil war that has driven half the population into exile, but Assad is still in power today. The Egyptian army was subtler. It let its old, discredited leader go under, knowing that a free election would bring the Islamists to power because most voters were rural and socially conservative. The military calculated that the urban young who made the revolution would be dismayed and seek the army’s help when the Islamists began forcing their values on the country. That’s exactly what happened, and the new dictator, General Abdel Fattah el-Sisi, then massacred about four thousand Islamists on the streets of Cairo. Variants of this scenario played out in other Arab countries with more or less violence, and only Tunisia managed to create a lasting (so far) democracy.

This is not uniquely an Arab problem, of course. Iran has been an Islamist theocracy for 40 years, and Turkey’s once lively democracy has been slowly strangled in Recep Tayyip Erdogan’s 17 years in power. But as the distance from the Arab heartland grows, so do the prospects for democracy. Pakistan manages to be a (quite corrupt) democracy about half the time, Bangladesh and Malaysia are quasi-democratic all the time, and Indonesia is a full-fledged, full-service democracy. These four countries account for almost half the world’s Muslims; African Muslims don’t seem to have particular problems with democracy either.

The problem resides in the Arab world, where the political climate has only two seasons: brief springs and very long winters. It may not be an insoluble problem, but there’s certainly no solution in sight.