Advertisement
Home / Opinion / With care: personal laws and the state

With care: personal laws and the state

It is feared that such a uniform civil code would be driven by the BJP's agenda, not the principle of equality 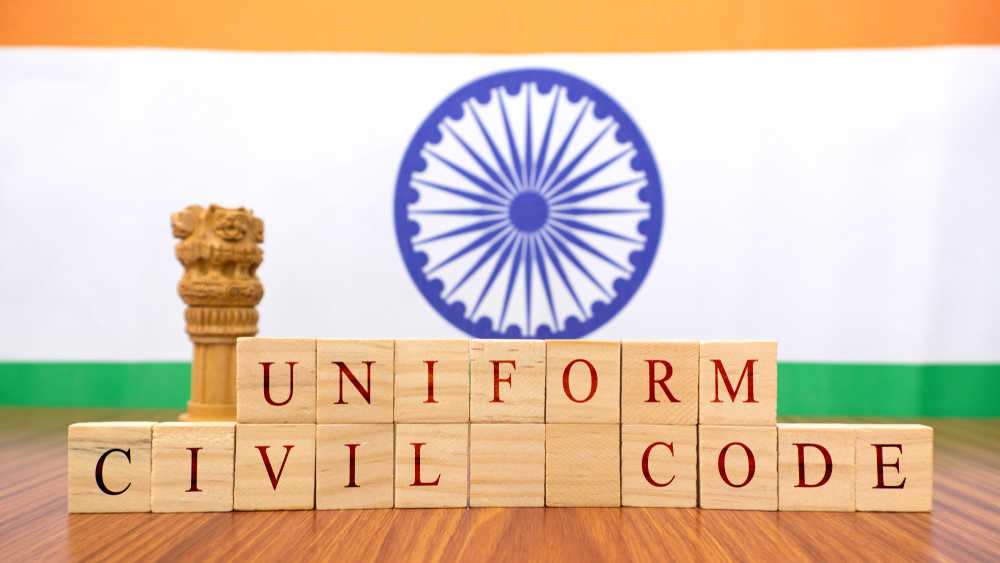 The Bharatiya Janata Party is a loud advocate of the UCC, but has earned the distrust of minority communities by its Hindutva bias.
Shutterstock
The Editorial Board   |   Published 21.12.20, 12:37 AM

There are numerous hurdles in the way of a country of multiple religions, languages, ethnicities and social arrangements trying to reach balance as a democracy. For example, uniformity in civil laws, such as in those of marriage, divorce or adoption, is thought to be a solution to the inconsistencies arising out of the practice of personal laws by different religious communities. Yet a uniform civil code has never been formulated: politicians baulk at the possibility of losing votes and are also reluctant to appear insensitive to deep-seated beliefs. The Supreme Court recently expressed its wariness about encroaching on personal laws while responding to two public interest litigations asking for equality for all citizens in the laws regarding divorce, maintenance and alimony. The petitioner presented the constitutional provisions violated by the functioning of different personal laws in this sphere and asked for one gender-neutral and religion-neutral law for divorce and its associated issues.

The theme of the petition was that personal laws discriminated against women, as did the laws of maintenance and alimony of India’s largest minority community. The Supreme Court bench, headed by the Chief Justice of India, reportedly said that this was in effect asking for the nullification of personal laws, something the court could not do. When the petitioner mentioned the Supreme Court’s 2017 ruling that the practice of instant triple talaq was unconstitutional, the court pointed out that Parliament had legislated in that instance, which was not so in this case. The State had to intervene if personal laws encroached on fundamental rights; the court could neither abolish nor encroach on personal laws. The Supreme Court decided to examine the petition only with “caution”. It said that the government must decide on a uniform civil code since it had the “pulse of the people” — or it should have. The qualification is pertinent in the present context. The Bharatiya Janata Party is a loud advocate of the UCC, but has earned the distrust of minority communities by its Hindutva bias. Many considered the outlawing of instant triple talaq  with its stringent provisions a first step towards a BJP-favoured UCC. It is feared that such a UCC would be driven by the party’s agenda, not the principle of equality. The Supreme Court’s sensitive approach is salutary from that point of view.