Time to change the rules

China Diary: The ‘lie-flat’ movement is a backlash against the ‘996’ culture of IT start-ups where young people are expected to work from 9 am to 9 pm six days a week 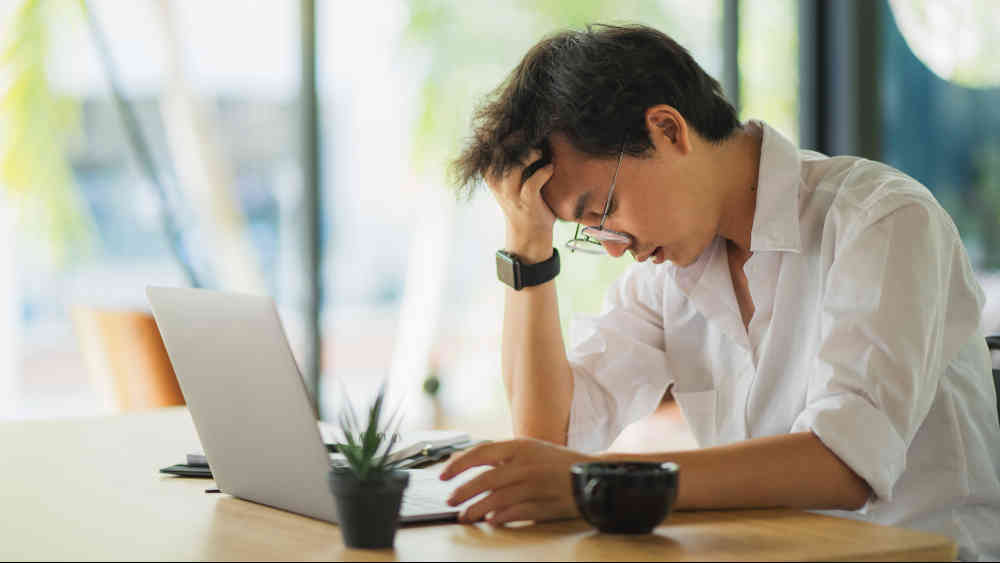 In the factory of the world, where productivity is paramount and everyone is set on being upwardly mobile, the first stirrings of rebellion are being seen. Thousands of young people, most of them college-educated, are getting together online to support a lifestyle where they can relax — not after earning millions, but after saying ‘No’ to conventional success.

Take Liu Na. This 29-year-old Beijinger gave up her advertising job in 2019 because of overwork. Working on just three hours of sleep everyday had left her such a wreck that she had to be pepped up every afternoon with a programmed message on her mobile saying “You are special.’’

In contrast, over the last two years, she’s had the time to meet friends, shop for the fruit she loves — grapes — and gone hours without checking her phone. Still, she needs a minimum of 2,000 yuan as rent for her flat, for which she’s taken up a string of odd jobs: selling lipstick, working as an usherette in a theatre, and, finally, selling insurance. She has no regrets.

Nor does Wang Xiao, who dropped out even before entering the professional rat race. Overwhelmed by her frenetic life as a college student, Xiao left university, moved back with her father, and took her final year exams online. She graduated, but failed her Master’s entrance exam. But that didn’t motivate her to go back to university to seriously pursue higher education. She’s content living at home, painting silicone dolls, and selling them online at 60 yuan a piece to meet her now drastically reduced living expenses. She hopes to save enough to travel around China “like a nomad’’.

It’s not women alone taking the plunge. The 24-year-old techie, Huang Wei, made a sudden decision to hand in his resignation after a persistent feeling that he had been reduced to a robot by his long working hours. He doesn’t know what he’s going to do next; right now, he just wants to “lie flat’’.

The ‘lie-flat’ movement is a backlash against the punishing ‘996’ culture promoted by IT start-ups where young people are expected to work from 9 am to 9 pm six days a week. But it is also a backlash against “involution’’, the endless pressure to do well which mostly results in you simply remaining in the same place. The pressure these days is felt by everyone, from parents pushing their infants to training classes so that they can get into the best private school to students competing throughout school to get into the best university. So widespread is this backlash that the authorities have been forced to sit up and react — in the only way they know. Last month, they banned the sale of products by e-commerce companies that have the words ‘lie flat’ and ‘involution’ written on them, including stickers. In May they had banned an online group with 10,000 members who had declared themselves to be believers in the ‘lie flat’ creed.

As academics in China have pointed out, that’s hardly a solution. Other such online groups exist, and with the government carrying on with its relentless pursuit of ‘growth’, more youngsters are bound to join them. Perhaps the ban was to prevent anything spoiling the centenary celebrations of the Communist Party of China. It just wouldn’t do, would it, if, as the grand celebrations kicked off in Beijing and across the country on July 1, you had youth lounging around street corners in T-shirts proclaiming ‘Lie Flat’.

All names have been changed