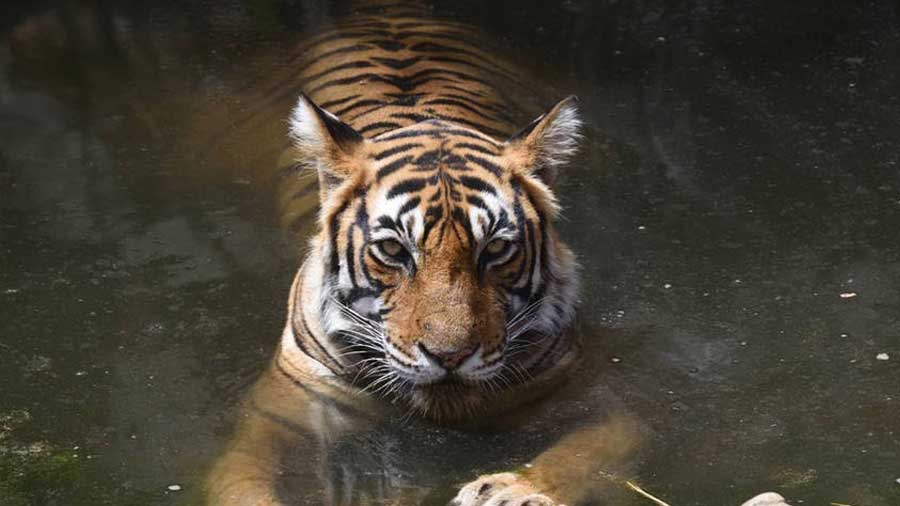 Twelve years ago, in St Petersburg, 13 countries with wild tiger populations came together to sign a summit declaration to double the number of tigers in the wild before the next ‘Year of the Tiger’. There were about 3,200 tigers in the wild then, of which 1,706 were in India. The Year of the Tiger began this month. The second Global Tiger Summit on September 5, 2022 at Vladivostok is when we will get to know the outcome of the doubling effort. Meanwhile, tiger numbers have increased to about 3,900 after decades of constant decline.

In India, according to the National Tiger Conservation Authority, there are about 2,967 tigers in the wild. Before the launch of Project Tiger in 1973, there were about 1,827 wild tigers in India. The turnaround is the result of governments, local communities and conservationists working together ceaselessly, and of sustained political and financial support. Tiger numbers are revealed by exercises such as the All India Tiger Estimation (tiger census) conducted every four years since 2006, a collaborative effort by the NTCA, the Wildlife Institute of India, state forest departments and NGOs. In 2018-19, the last census, over 44,000 field staff of 20 state forest departments covered 5,22,996 kilometres on foot, sampling 3,17,958 plots and placing camera traps at 26,838 locations.

The Sunderbans were late to join the camera trapping exercise because of the unusual mangrove tiger habitat and the unique challenges it presents. The first study was initiated in early 2012, outside the Sundarban Tiger Reserve over an area of 928 square kilometres. It took over 1,080 workdays and resulted in the identification of more than 20 tigers. This was made possible because of the state forest department’s frontline staff and a bunch of foolhardy conservationists taking on the daunting task of walking inside the mangrove forest. Fortunately, all that could go wrong, did not, and the study was subsequently extended to STR. What could have gone wrong? Failure of the study to establish tiger numbers outside STR at best, and loss of lives amongst the inexperienced at worst.

While the rise in the number of wild tigers is rightly celebrated, conservation costs lives, although not necessarily attributed to wildlife. According to the International Ranger Federation, from 2012 to 2017, India lost 162 frontline staff, accounting for 31 per cent of ranger deaths globally. The staff operating under impossible working conditions are generally under-equipped, underpaid, and often over stretched. Yet they are able to pull off conservation successes like Project Tiger, the 29 per cent spike in the Asiatic Lion population in Gir since 2015, and the revival of the one-horned rhino population in Kaziranga.

For the purpose of illustration, STR operates with 50 per cent of sanctioned staff strength. The frontline staff undertake patrolling in forest areas, maintaining and checking nylon net fencing at forest edges to deter wildlife from straying into inhabited areas, handling tiger straying incidences, plantation duties, as well as community engagement. In times of natural calamity, they are the first responders in forest-fringe villages, yet they often remain under-appreciated. Under-appreciation is not exclusive to forest department staff — those that we celebrate remain in public consciousness while those that make it possible remain unsung. This does not have to remain so.

The Taj Mahal is a unique monument. It is globally associated with India. The better informed may know that it was commissioned by the Mughal emperor, Shah Jahan. The countless artisans who were marshalled from the different parts of the empire and from Central Asia and Iran remain unknown. Even the one who marshalled this army of sorts remains unknown to most: Ustad Ahmad Lahori is said to be the chief architect of the Taj Mahal. Celebrating him in current times may, however, be fraught with unsolicited attention though.