The importance of mosquitoes 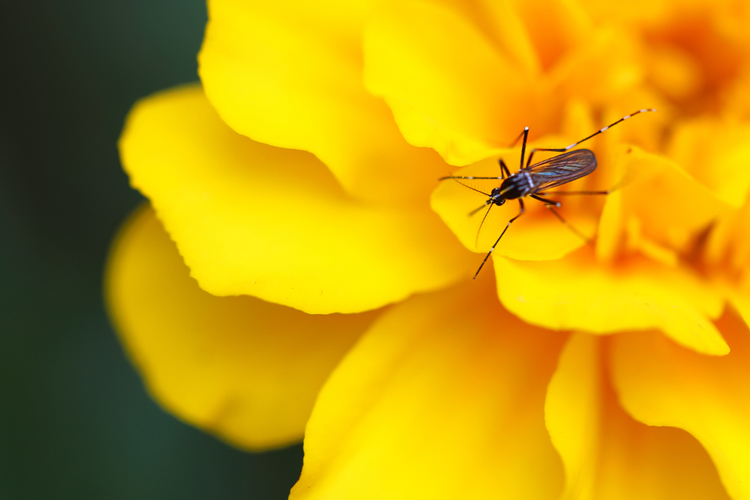 Many breeds of the mosquito — and all males of the species — have nothing to do with drinking blood. But they do play an important role in key ecological processes — pollination is just one of these
(Shutterstock)
The Telegraph   |     |   Published 06.12.19, 08:17 PM

Sir — The name mosquito instantly brings to mind tiny, blood-sucking insects responsible for spreading fatal diseases like malaria, dengue and the zika virus. But many breeds of the insects — and all males of the species — have nothing to do with drinking blood. But they do play an important role in key ecological processes — pollination is just one of these. Blanket measures to exterminate mosquitoes from the ecosystem are thus likely to harm a delicate balance. Careful consideration is required before humans damage the planet more than they already have.

Sir — The editorial, “Doctors done in” (Nov 25), aptly highlights the poor scenario in India’s health sector. India’s expenditure on health is far below the standards set by the World Health Organization, spending less than even South Asian countries like Thailand and Indonesia. It is futile to expect that existing allocation of funds to the health budget will be adequate to cater to the growing demands in the public health sector.

What makes the paucity of infrastructure worse is that not only does India not meet the global average in the number of qualified physicians, but also 74 per cent of its doctors cater to a third of its population concentrated in urban areas. As a result, doctors in rural regions are beyond overburdened, rendering service in poorly equipped government hospitals. The workload is inevitably going to breed fear and mistrust in both physicians and patients.

Sir — Healthcare in rural India is in a shambles. Qualified physician are hard to come by and facilities are poorly maintained, understaffed and short of important drugs and other necessities. The poor and vulnerable are thus the worse sufferers when it comes to healthcare.

One of the primary causes for this situation is the paltry government spending on this sector. Doctors, too, must bear part of the blame for their unwillingness to serve in remote corners of the country or villages in general. Politicians are not without blame either. Money is invested in building hospitals before elections to appease people without a sparing thought about how these will be staffed. Without adequate drugs, doctors, nurses, technicians and other amenities, doctors cannot do much in these places. This situation needs to be looked into immediately.

Sir — Medicine is among the few professions most favoured by almost every middle-class family. Yet, patients and the government alike seem to be apathetic to the plight of doctors. Doctors are far from being worshiped as god anymore. This is evident from the frequent cases of violence against doctors. People are not ready to acknowledge the predicament of doctors and treat even those who are innocent of any misdemeanour badly. The poor pay scale of government doctors shows that the State does not value their services either. How can such an unhealthy mindset of society be cured?

Sir — Few people consider the plight of doctors. While they are rightly to blame for a bevy of charges, like, say, over-prescribing antibiotics, patients, too, have a share of the responsibility. How many people faithfully complete antibiotic courses prescribed to them? How many of them actually visit a physician instead of self-medicating? It is true that doctors no longer have the amount of time that their predecessors used to dedicate to patients. But are factors like population explosion and the ever-increasing list of diseases owing to climate change taken into consideration before accusing doctors of being careless and perfunctory?

It is true that doctors should exercise utmost care; they should be prepared for the workload when they choose the profession. But it is also the duty of people to go to a doctor at the first hint of illness instead of waiting till a disease gets out of hand and then blaming doctors for their inability to do anything.