Advertisement
Home / Opinion / Right to gag: A government turned against itself

Right to gag: A government turned against itself 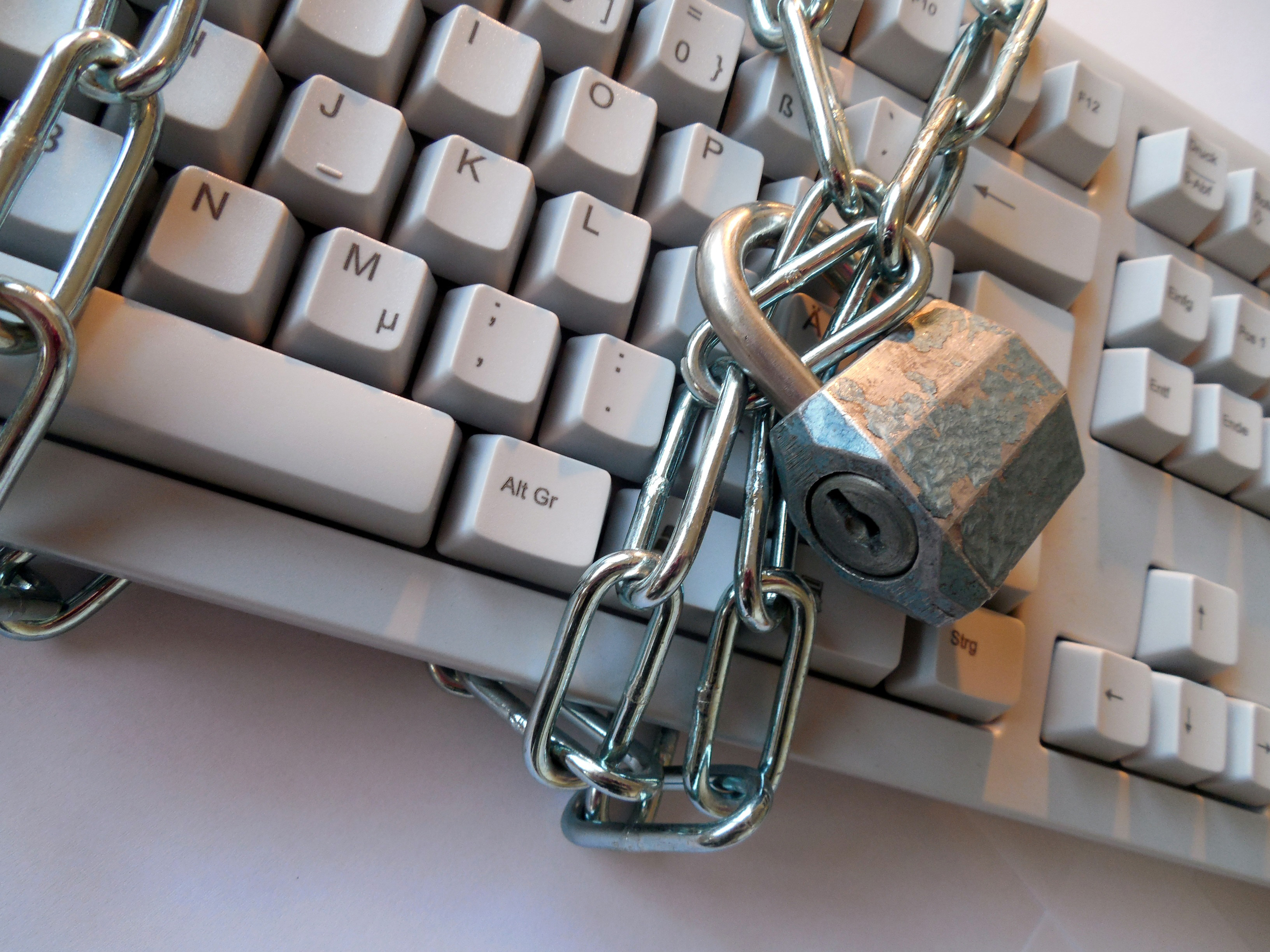 Governments go all out for transparency, as long as it is not theirs. Otherwise, Central and state governments would not have continued to file cases against the Central Information Commission for ordering disclosure of information under the Right to Information Act. According to the programme coordinator for access to information at the Commonwealth Human Rights Initiative, the cases began to be filed after the RTI Act was formulated during the United Progressive Alliance regime. In a letter to the president, M. Sridhar Acharyulu, a former information commissioner who has just retired, has written that the CIC, with commissioners often mentioned by name, is being made party to writ petitions for ordering disclosure under the law. His letter refers to a form of intimidation, whereby cases are often filed against information commissioners as individuals, not in their official capacity as commissioners. This goes doubly against Supreme Court orders directing that the legality of a tribunal’s orders may be challenged but the tribunal cannot be made a party in the litigation.

The resulting situation is an absurd one, almost comic, had it not been an attack on the rationale of an institution, the CIC in this case. Cases filed by the government against the CIC for doing its job is equivalent to the government turning against itself, since the commission was formed under the government. Mr Acharyulu does not fail to point this out in his letter to the president. More alarming are the examples he gives of the government’s “unconstitutional practice”. The first reveals its sensitiveness to the information commissioner’s efforts to get a list of big loan defaulters. Neither the Centre nor the Reserve Bank of India budged on this issue: they would not let the CIC have any such list. Mr Acharyulu was made party in 1,000 cases against the CIC. The other example of extreme harassment Mr Acharyulu included in his letter pertained to his order to Gujarat University to disclose information related to Narendra Modi’s degree. These two instances represent the kind of things the government is desperate to keep from the public. Defensiveness over the big defaulters list suggests not just anxiety to hide how big the loans are and who have been allowed to get away, but also, perhaps more important, the complicity of political leaders in power, which would expose their betrayal of the people. But the secretiveness over Mr Modi’s education is pure comedy. An elected prime minister cannot be worried about degrees, surely? Is filing a case to ensure they stay hidden, then, just a show of power?