The dignity of sex workers

Sex work should be fully legalized and regulated, not only for women but for men and members of the LGBTQ+ community 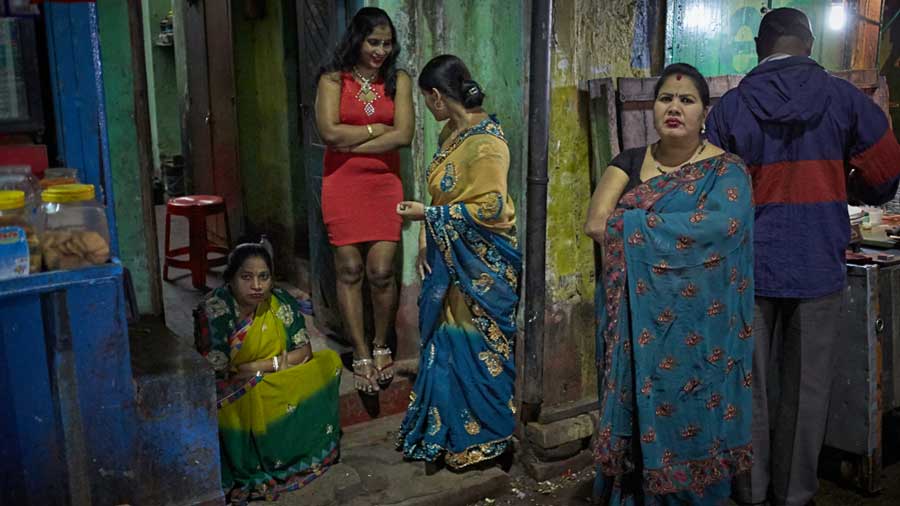 Gangubai Kathiawadi, an upcoming biopic, brings the sorry plight of sex workers out into the limelight. The movie is based on the life of a mafia queen who ruled her area, Kamathipura in Mumbai, with an iron fist in the 1960s. The film begins with her suitor selling her into prostitution. Eventually, Gangubai becomes the madam of the brothel and emerges as a formidable mafia queen. In Mafia Queens of Mumbai, S. Hussain Zaidi gives a vivid picture of the matriarch of Kamathipura who protected sex workers. They revered her as mother, calling her Ganguma.

Sex work is seldom a chosen profession. In most cases, women are forced into sex work. Saadat Hasan Manto penned the tragic story of a young prostitute in “The Girl from Delhi”. Nasim Akhtar, a victim of Partition, wants to migrate to Pakistan. A pimp takes her to Pakistan. When they reach Pakistan, she wants to lead a pious life and gets married. But the next day, her husband sells her off to Hira Mandi, Lahore’s infamous red-light district. The stories of Gangubai and Nasim Akhtar are not imaginary; they chronicle the painful lives of sex workers who deserve empathy and not revulsion.

But sex workers have always been denied dignity in India. They are socially stigmatized and legally oppressed. The law itself is ambiguous on prostitution. The primary law dealing with the status of sex workers is the Suppression of Immoral Traffic in Women and Children Act, 1956. According to this law, prostitutes can practise their trade privately but cannot legally solicit customers in public. Organized prostitution — brothels, prostitution rings, pimping and so on — is illegal. As long as it is done individually and voluntarily, a woman (male prostitution is not recognized in any law in India) can use her body in exchange for material benefit. Sex workers are not protected under labour laws. In 1986, the old law was amended as the Immoral Traffic (Prevention) Act. In 2009, the Supreme Court ruled that prostitution should be legalized and later constituted a panel to consider amending the law.

Sex workers’ rights to profession, occupation and business under Article 19 (1)(g) of the Constitution often clash with society’s hypocritical morality. In 1958, a young sex worker named Husna Bai challenged the SITA in the Allahabad High Court, contending that the legislation infringes upon her fundamental right to occupation. The court held that the State could not deny that prostitution was a trade for the purpose of Article 19 (1)(g) of the Constitution. But in practical terms, the judgment did not offer a remedy to alleviate the woes of sex workers.

In July 2021, the Supreme Court said that it would not take an elitist view on the ban on begging and order the removal of all beggars from the street. Until the Indian State succeeds in fulfilling its welfare agenda enshrined in the Directive Principles of State Policy and ensures the right to live with dignity under Article 21, it has no moral authority to ban begging or prostitution.

Sex work should be fully legalized and regulated, not only for women but for men and members of the LGBTQ+ community. The State should play the role of a Gangubai Kathiawadi-like figure — a benign protector — and not a Mr Bumble-like persecutor.

Faisal C.K. is Under-Secretary (Law) to Government of Kerala