The death of Girish Karnad is an irreparable loss

Not just Karnataka and Tamil Nadu, but the entire country is poorer 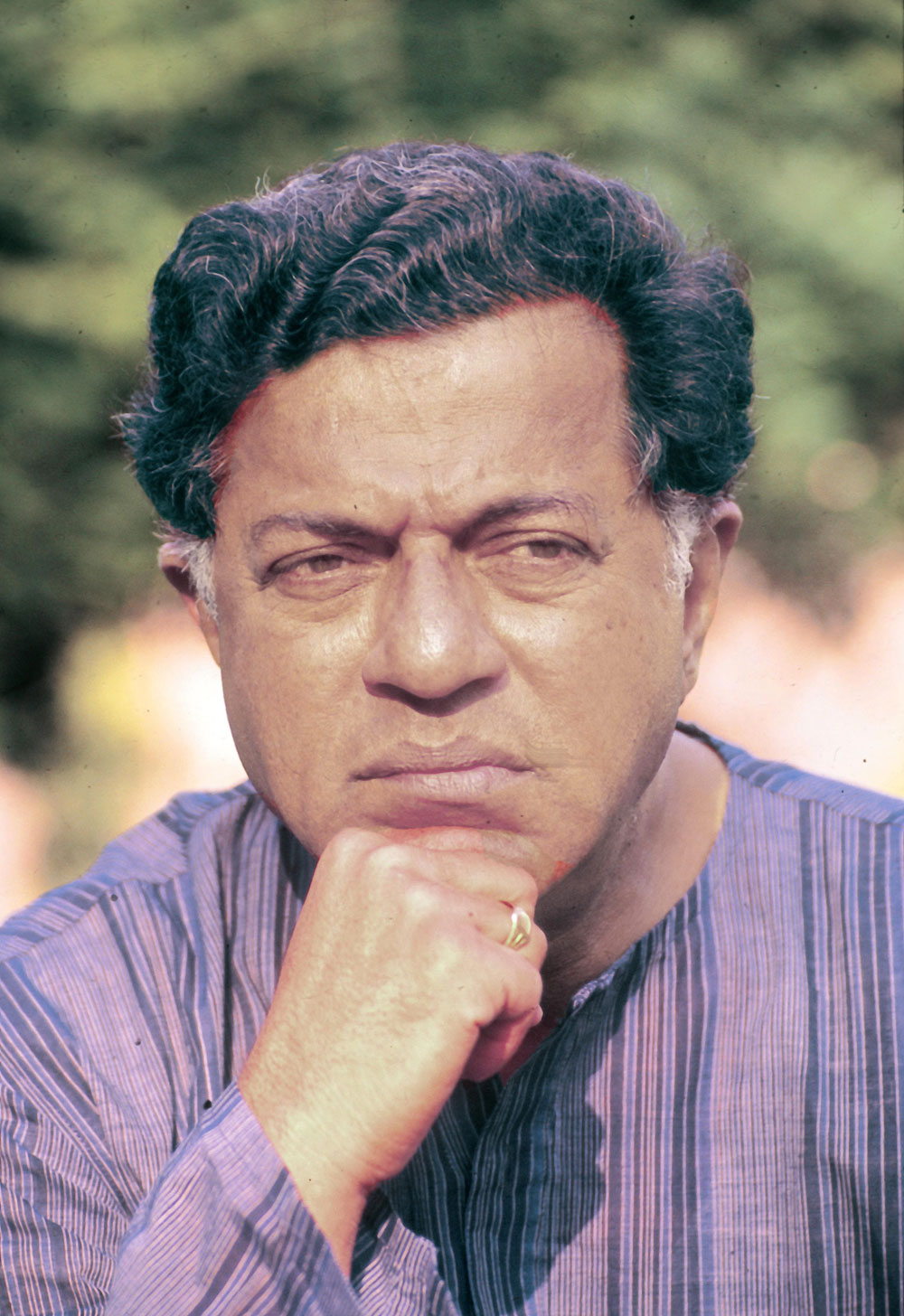 Sir — India has lost one of the most eminent personalities with the death of Girish Karnad. One cannot forget his film, Nishant, which advocated the dismantling of feudalism or Manthan, which was based on the formation of Amul, where Karnad plays a fictionalized version of Verghese Kurien, the man behind the ‘white revolution’. But it is his play, Tughlaq, which firmly established Karnad’s talent in the eyes of the country. In fact, Karnad’s contribution to theatre has been far greater than to any other field. It is little wonder then that he won both the Sahitya Akademi award and the Jnanpith, besides receiving both the Padma Shri and the Padma Bhushan. The loss of Karnad is irreparable.

Sir — The untimely demise of two iconic theatre personalities, Girish Karnad and Crazy Mohan, is saddening for theatre lovers. This is a loss not just for Karnataka and Tamil Nadu but for the entire Nation. It is also an irreparable loss for the film fraternity. Each actor had their unique styles of writing and acting. While Karnad was known for his hard-hitting content, Mohan’s sense of humour left the audience clutching their bellies with laughter. Talents like them are rare. Reruns of their show will keep them alive for audiences for a long time to come.

Sir — Several parts of the country are facing acute water shortage and a drought-like situation owing to the rising temperatures. The Indian Institute of Meteorology has issued repeated warning that the duration of dry spells in the country are set to increase. While the average annual rainfall will remain the same, it will come in short, heavy spurts, increasing the chances of floods. This is unfortunate. India has been blessed with bountiful monsoons. Its inability to harness rainwater on a large scale speaks volumes about the cavalier attitude of successive governments towards climate change.

Sir — G.N. Devy makes some telling observations in his article, “Only a prelude” (June 6). The most pertinent of these is how the destruction of the bust of Ishwarchandra Vidyasagar marks a new chapter in the history of West Bengal. The destruction of Vidyasagar’s statue is indeed symbolic; it is an unequivocal sign of the rise of fundamentalism.

The broken statue of Vidyasagar also brought to mind another such sculpture. Unlike this humble statue in a corner of an educational institution which could be smashed with impunity, that 182-metre-tall bronze statuette on the banks of the Narmada was carefully utilized to pull wool over the eyes of common people. If the intention behind building that statue was to revisit history in a different light, the breaking of this statue was meant to erase the glorious past of enlightenment.

Sir — The senior Congress leader, Veerappa Moily, is quite right in expressing frustration with the party leadership. The inactivity following Rahul Gandhi’s proposal to resign will be dangerous for the Congress. While the resignation has not been accepted yet, it is clear that Rahul Gandhi intends to stick to his resolve. As a result, he is not taking much interest in party matters or dealing with the rank and file of the party. No other leader is doing so on an ad hoc basis either. Without a strong leader, dissent and disagreements have already started brewing in various state units of the party.

For instance, in Telangana 12 out of 18 Congress members of the legislative assembly joined the ruling Telangana Rashtra Samithi while the party’s central leadership sat back without intervening. In Punjab, the former cricketer and maverick Congress minister, Navjot Singh Sidhu, continues to defy the chief minister, Amarinder Singh. In Karnataka, a prominent Congress leader is making things difficult for the party as well as the Congress-Janata Dal (Secular) ruling alliance. Further, the existing tensions between Sachin Pilot and the Rajasthan chief minister, Ashok Gehlot, have magnified.

In the absence of a functioning Congress president, the situation will only turn more dire. Moily’s observation that Rahul Gandhi must take charge should serve as a timely warning. The present state of affairs can leave the organization beyond repair. If Rahul Gandhi is indeed going to step down, as a senior member of the Grand Old Party he should nominate a suitable successor for himself. At a critical political moment for the country, when the only other all-India party has returned to power with a huge mandate on a so-called fundamentalist agenda, the disintegration of the Congress, whose credo is tolerance and secularism, will be devastating.

Sir — Rahul Gandhi seems to be intent on handing Narendra Modi and Amit Shah their dream of a Congress-mukt Bharat on a platter. His stubborn refusal to relent to the demand of the Congress rank and file is undoing years of hard work that he put in. Veerappa Moily is right in being exasperated with this immature behaviour.