New Congress for a new India

The party needs fresh ideological commitment, which has to come from regional leaders 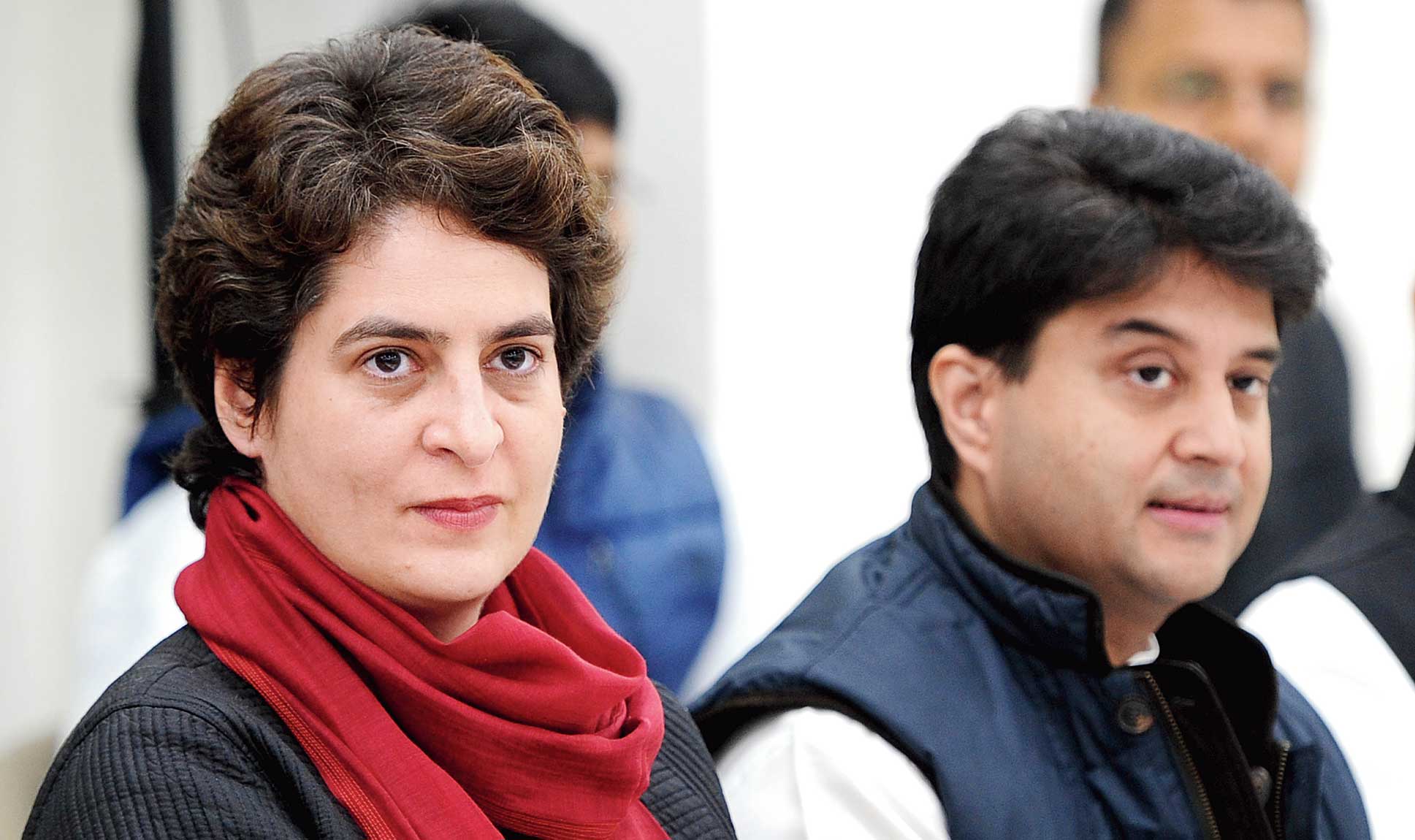 Jyotiraditya Scindia was known to be close to the Gandhi family. But that did not stop him from resigning from the Congress and joining the Bharatiya Janata Party. Scindia quitting the Congress is not merely about individuals or personality issues. The crisis runs deeper. The inability of the Congress leadership to address this structural issue has aggravated the crisis.

After Indira Gandhi, the Congress actively demobilized its regional leadership and encouraged those loyal to the family. It degenerated into a kind of private company where tickets were offered to those who had the money power to spend during elections and contribute to the coffers. This kind of an arrangement worked well as it warded off any threat of these ‘leaders’ emerging as independent voices within the party and also helped ease the burden of mobilizing resources on the high command. But what it did in the course of time was to change the nature of the regional composition of the Congress from mass leaders to ‘middle-men’ — mostly local businessmen and contractors who had no clue what the Congress meant as an ideological force.

As long as the Congress was the only major political player, this model of organizational management continued to balance the conflicting interests and provided a semblance of electoral arithmetic. But the Congress kept losing ground to regional parties with massive segments of the OBCs and, then, segments of the upper castes shifting, first, to the regional players and then to the BJP. The Congress still managed to retain its vote banks among the Dalits and the Muslims. But its majorities were thinner and it returned to power in coalition with various regional outfits.

However, after the 1990s and the introduction of neoliberal reforms, secularism lost its moral credibility as a social and political discourse. This shift marked the terminal decline of the Congress and the rise of the BJP. The BJP’s appeal against ‘appeasement’ began to have many takers, cutting across castes, classes and regions. To begin with, the BJP adopted a bottom-up approach, mobilizing OBCs and the intermediary castes and then gradually spread its wings among Dalits and tribals. Its alliance with the Bahujan Samaj Party had a major symbolic impact, making it not only politically acceptable but also projecting it as a party willing to share leadership with those from marginalized groups. What the BJP did, with organizational and ideological support from the Rashtriya Swayamsevak Sangh, was to offer political representation to marginalized groups while pursuing its conservative social agenda.

The final chapter began with the rise of Narendra Modi. This marked an aggressive shift towards a discourse that combined militant Hindutva with growth. The Congress had ceded almost the entire space, except for holding on to the rhetoric of welfare that still kept it in reckoning in some pockets. The BJP, under Amit Shah, further mobilized the smaller fragments among OBCs and Dalits and attempted to strike roots in new regions in the East, the Northeast and the South. It gained powerful patrons in business as well as a near-complete control over the media. Added to this was a strong ideological programme, a committed cadre, and able support from the RSS. The Congress lost on all these counts. Its old type of accommodative politics came to stand for corruption, patronage, dynasty politics and failed to galvanize the imagination of a new, aspirational India. Most of its ‘tall leaders’ were not mass leaders; they invariably came from the Rajya Sabha. Those who won elections were reduced to relatively insignificant roles. This imbalance was held together by the Gandhi family, especially by the deft political skills of Sonia Gandhi.

The shift in the political discourse now demands a new Congress. A new Congress would mean representation from the OBCs and intermediary castes, Dalits and Muslims. It also requires new and younger faces to appeal to the nation. To be fair to Rahul Gandhi, one must acknowledge that he had a sense of this implosion from within but lacked the heft and the energy to convert it into a real-time strategy. Whenever he attempted to encourage younger leaders or those from marginalized communities, he faced stiff opposition. But where the Congress managed to do this — for instance, in Chhattisgarh under Bhupesh Baghel — it reaped rich dividends. Baghel, an OBC, mobilized local identities and culture as an antidote to muscular Hindutva.

He offered an alternative cultural map and designed welfare policies that touched most sections of the society. It is Baghel’s ‘Chhattisgarh model’ of governance and politics that the Congress needs in various states.

But the Congress is unable to make this kind of a transition in the other states owing to the grip of the Old Guard and entrenched patronage networks. The struggle between new faces and old timers is too complex. What the Congress needs is a new ideological commitment which Rahul Gandhi pledged but was unable to deliver. This has to now come from its regional leaders and result in a change in the equation between the high command and the former. It remains to be seen if the Congress can mend its ways before it is too late.