The Chinese card in Afghanistan 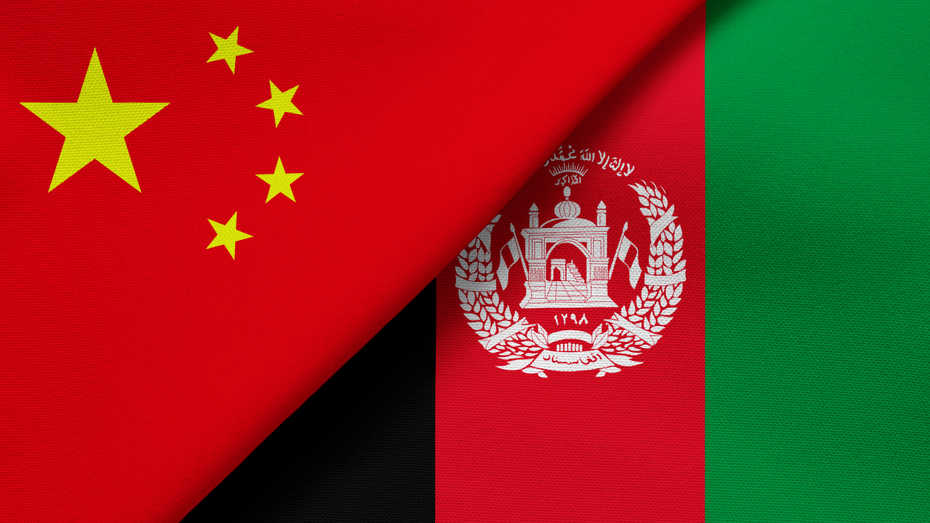 The parallels with the early 1990s in Afghanistan are obvious. They’re also lazy and mask a more complex challenge for India and the world. With the president of the United States of America, Joe Biden, announcing the withdrawal of American troops from Afghanistan by September 11 and Nato declaring that it will follow suit, some things are clear. The Taliban is almost certain to escalate violence against the democratically-elected government in Kabul, and it’s entirely possible that its assaults would help the militant group grab power. That cannot be good news for many in Afghanistan — especially its women and non-Pashtun communities.

It’s also a particularly worrying scenario for India, which has for the most part steadfastly refused to engage in dialogue with the Taliban, a group that has long relied on financial and logistical support from Pakistan’s military. But while the situation bears close similarities to Afghanistan 30 years ago, there’s one key difference that could help or hurt New Delhi: the role of China.

The withdrawal of the Soviet Union from Afghanistan in 1989 left the government of Mohammad Najibullah vulnerable in Kabul. A civil war ensued, the government collapsed in 1992, and in the chaos that followed, the Taliban emerged as the most powerful player, taking Kabul. The militant group was virulently opposed to India, Iran and Russia. And even though the group emerged from the mujahideen that the US helped create in Afghanistan, relations between the Taliban and Washington plummeted through the 1990s, especially after the militants gave shelter to Osama bin Laden. Pakistan emerged as the nation with the most influence in Afghanistan, since it held the Taliban’s puppet — and purse — strings.

Three decades later, Russia and Iran have also built ties with the Taliban, and it’s unclear whether the government of President Ashraf Ghani is destined to collapse the way Najibullah’s did. But the biggest difference lies in the surprising player that today wields the greatest clout in Afghanistan, even if it does so quietly.

In fact, China is the only nation that commands influence over all the factions battling for the future of Afghanistan. Beijing is now the largest foreign investor there, making it a critical partner for the Ghani government as it tries to build an economy amid a never-ending war. That includes a $3 billion lease for a giant copper mine in Aynak, some 32 miles southeast of Kabul. China had originally omitted Afghanistan from its Belt and Road Initiative, a grand network of railroads, ports and highways connecting Southeast Asia and South Asia to Europe and Africa. But it has since pivoted, with plans now for branches that will extend out from the China-Pakistan Economic Corridor, the marquee project of the BRI, into Afghanistan.

At the same time, China has been cementing its relations with the Taliban and its friends like the Haqqani network. It has hosted Taliban leaders, including in 2019, when it helped broker a deal between the militant group and America. Like the Afghan government, the Taliban needs investments, infrastructure and jobs in the parts of the country it controls. China offers them these in return for a working relationship in which the Taliban ignores Beijing’s human rights abuses against its Muslim Uighur minority in Xinjiang.

China’s growing interest in Afghanistan can also be gleaned from its intelligence operations in that country. Last December, Afghan officials intercepted a Chinese spy ring that was coordinating with the Haqqani network to track and target Uighur separatists in Afghanistan.

Crucially, Beijing’s influence isn’t restricted to the key players within Afghanistan. It is also the principal economic benefactor of both Pakistan and Iran, Afghanistan’s two largest neighbours. China has been by far the biggest foreign investor in Pakistan for a while. And earlier this year, it announced a $400 million investment in Iran, while also continuing to purchase Tehran’s oil despite US sanctions. That clout will prove useful in Afghanistan too.

Neither Islamabad nor Tehran can afford to upset Beijing, which can count on them to use their contacts and influence to put pressure on the Taliban and other militias to stay in line. In effect, China — unlike the Soviet Union in the 1980s and the US since 2001 — might not need a large physical presence in Afghanistan to wield similar influence because unlike those other powers, it isn’t seen as the enemy by any major player in the country.

Intuitively, a longer Chinese shadow over Afghanistan isn’t great for India. But look carefully and you’ll find key areas where the interests of New Delhi and Beijing align. Like India, China wants Afghanistan to serve as a gateway to the landlocked Central Asian republics. Like India, China too will not want a civil war or terrorism in Afghanistan, as that will disrupt its economic operations there and call into question its BRI projects in that country. In 2018, India and China had taken baby steps towards cooperating
on Afghanistan, jointly training officials from that country. Subsequent border tensions brought that partnership to a screeching halt.

It’s in India’s interests to revive that dialogue. For four decades, Afghanistan has been a proxy theatre for brutal global and regional power struggles with America, Russia, Pakistan, Iran, China and India all jostling for control. Now there’s an opportunity for Afghanistan to bring the two bitter rivals together. New Delhi and Beijing must seize the moment.