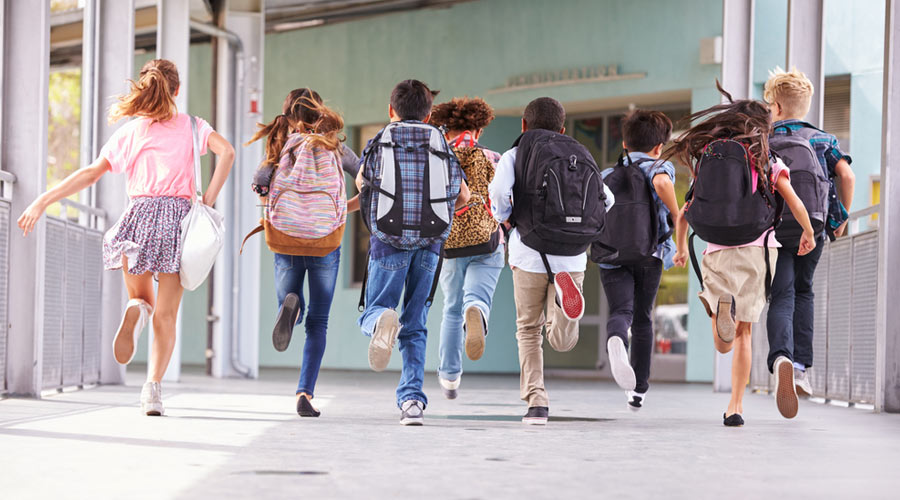 A small affair in school some years ago set me thinking about the virtue of loyalty. The incident that remains firmly embedded in my memory was my colleague’s response when I requested her to coach some students for the annual inter-House elocution contest. The widely-prevalent British ‘House system’ promoted fierce competition among students. In the school where I taught, teachers were also placed in Houses and they too became intensely competitive. Since I believed that a teacher’s duty was to engage with all students, my colleague’s response threw me off completely. “Surely, I cannot be expected to train students of other Houses,” she protested loyally. Somehow, I was reminded of the Australian cricketer, Arthur Mailey, who was accused of being unpatriotic for giving bowling tips to a young member of the English team. Mailey supposedly answered, “Spin bowling is an art. And art is international.”

A distorted sense of loyalty could generate negative emotions. It is desirable that you love your school, but it is also important to appreciate other schools and interact with them instead of constantly patting yourself on the back and boasting about the superior students your school produces. My experience of ‘school jingoism’ made me extend my thinking to aggressive regionalism, nationalism and patriotism.

In this context, I found Bernard Shaw’s definition of patriotism rather interesting. “Patriotism is a fundamental conviction that a particular country is superior to all others because you were born in it.” This definition merits some reflection. Does loving your country, community or your school demand that you should be blind to its shortcomings or that you should look down on others?

The onerous emphasis that has been laid through the centuries on faithfulness, fidelity and loyalty has not considered on a par, the virtues of honesty, ethics and individual principles. In 1943, the editor of The Statesman, Ian Stephens, was requested not to report the Bengal famine as it would show his country, Britain, in a poor light. Loyalty to his profession, along with his nagging conscience, prompted Stephens to disregard his countrymen’s appeals to demonstrate his patriotism in this questionable manner. He went ahead and published pictures of the horrific famine and it came up for discussion in the British Parliament for the first time.

Loyalty has to be practised meaningfully or else it becomes a questionable virtue — especially if it makes you do unethical things. You will defend friends’ wrongdoings; you will praise your own, and be intolerant of any criticism of the subject of your loyalty, and you will not appreciate others’ qualities. In this context, it was shocking to hear the reaction of some Indians after India’s defeat to Pakistan in the Twenty20 World Cup. Reportedly, they mercilessly trolled the only Muslim player in the Indian team. An observant school student remarked that it was strange that no Indian had commented on how well the Pakistani team had played.

Yet, it seems so wrong and disloyal when a person constantly runs down his or her family, school, company or country. Indeed, loyalty is a rather complicated concept. Clearly, there is conflict when you are compelled to make a choice. For example, do you wish to be truthful or do you wish to avoid trouble? In order to demonstrate your loyalty to your community, culture or religion, do you need to cause pain to others? After all, the fundamental principle in all belief systems is that others must not be hurt knowingly.

What about whistle-blowers? Should they be condemned for being disloyal to their organization or should they be applauded for exposing the truth? Recently, the Facebook whistle-blower, Frances Haugen, testified that the company was “aware of its harmful effects on society but unwilling to act”. Shouldn’t employees protest against corrupt or unethical practices of their organization? Does family loyalty require you to be blind to the wrongdoings of your relatives? What about dissenters? Are people expected to prove their loyalty to their country by stomaching everything that is being done by their State? In some countries, citizens are branded anti-national on some pretext or the other. But in China, if a citizen speaks disparagingly about any of the Communist Party’s dead heroes, he is promptly arrested. It is indeed strange that while the entire human race is facing imminent extinction from the common threat of climate change, nations are preoccupied with petty “power-issues” that foster divisiveness.

This is the season of peace and goodwill, but groups of people will soon resume attacking and harassing members of other groups just to demonstrate their loyalty to their religion or political party. It is time that young people are encouraged to reflect on the true meaning of loyalty.