Advertisement
Home / Opinion / Strength of a woman: The damsel-in-distress myth is demolished

Strength of a woman: The damsel-in-distress myth is demolished

Research has confirmed women can be physically as strong as men. Now, if only men started believing that 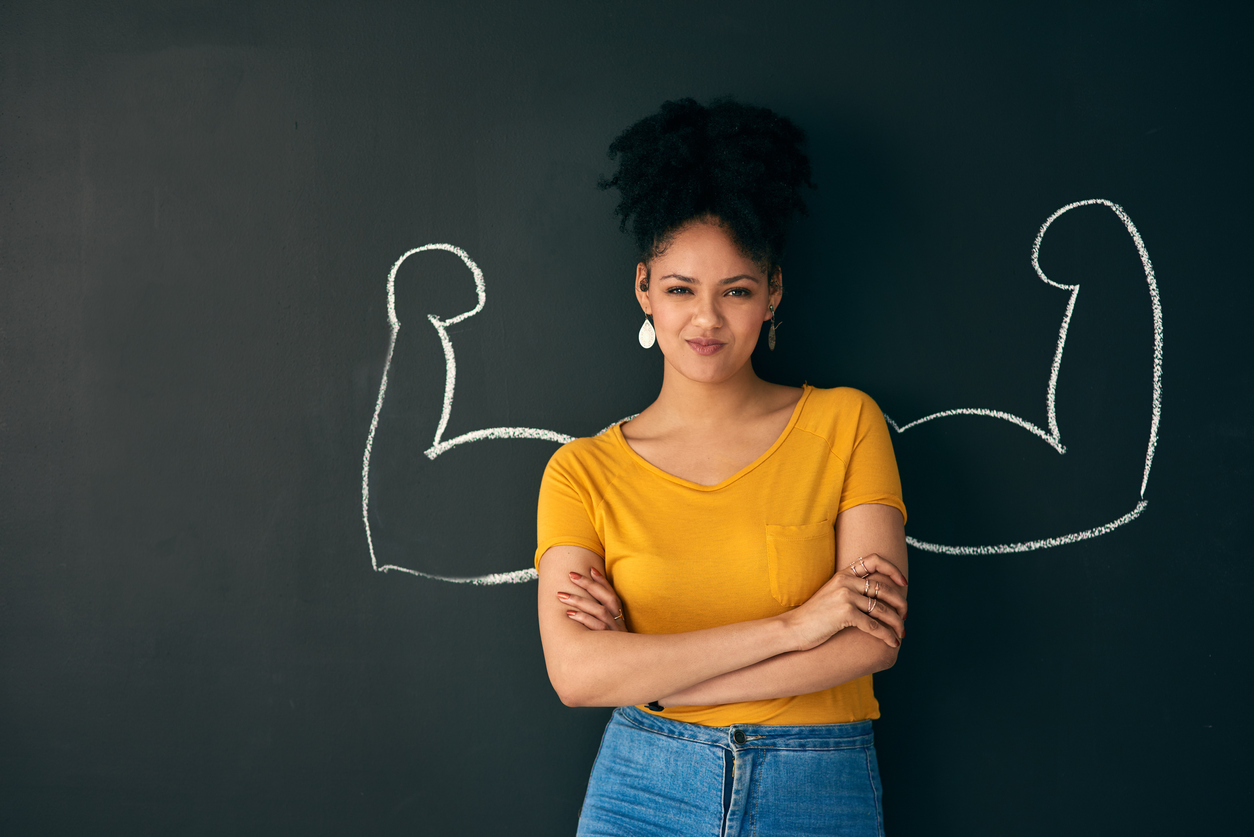 Nature, being eminently more sensible than humankind, would tend to make women stronger anyway.
iStock
The Editorial Board   |   Published 01.12.18, 02:57 AM

How much of his aura would Perseus lose without his rescue of Andromeda, chained to a rock as food for a sea-monster? Damsels in distress have had a substantial role in creating heroes through the ages. For protective, amorous, anxious-to-impress males as well as for lovers of myths, fiction and pretty pictures, the irresistible appeal of the damsel requiring to be rescued from dragons, lecherous villains and a broken-down car is her physical fragility. She might be able to drive a car but she is too weak to use a jack and change a tyre. And if what is wrong is not the tyre, how is her weak, pretty little head to understand that?

It can be rather unnerving — for the physically superior male — to learn that women’s physical fragility is as mythical as poor Andromeda. Research by the Society for Endocrinology presented at its annual conference in Glasgow has shown that women with the right training are no more susceptible than men to health problems in extreme physical conditions. In a way, this is the cherry on top of the pudding. For the pudding itself has been some time in the making, indicating through research over recent years that in the long run, women are possibly hardier than men, on an average living longer, getting better from illnesses faster, acquiring conditions like hypertension or heart disease later in life than men. It may, researchers feel, have something to do with evolution from the physically strenuous life that women shared with men from the hunting-gathering, and even planting, days. Their unremitting daily activity did not prevent them from carrying, delivering, nursing and rearing children. Nature, being eminently more sensible than humankind, would tend to make women stronger anyway.

But men have a desperate need to lap up the tale of the weak female; they build lives and histories around it. There is nothing harmless in this fancy. Among newborns, boys are far more likely to die than girls; it is a terrible comment on Indian attitudes that the reverse happens here. The battle lines are now more visible than ever before. That so many among the new generation of women are training in self-defence may be ringing the knell for molesters and rapists in a way law-enforcers cannot or will not do. In this context, General Bipin Rawat’s statement that women are not ready for combat roles sounds rather strange, to say the least. Flying fighter aircraft in a combat zone, leading the Indian contingent in multinational field exercises, climbing the Everest (there are women mountaineers outside the army, too), beating the men in physical training and rescuing, unarmed, other army officers from a building struck by terrorists do not seem to have satisfied the army chief. His remarks suggest also that he is referring more to male attitudes and gender-based harassment than any inherent weakness of women. No research proving women’s equality in every field can change fudgy thinking. Women will just have to do that themselves.