Advertisement
Home / Opinion / Speaking up for women is every citizen's responsibility

Speaking up for women is every citizen's responsibility 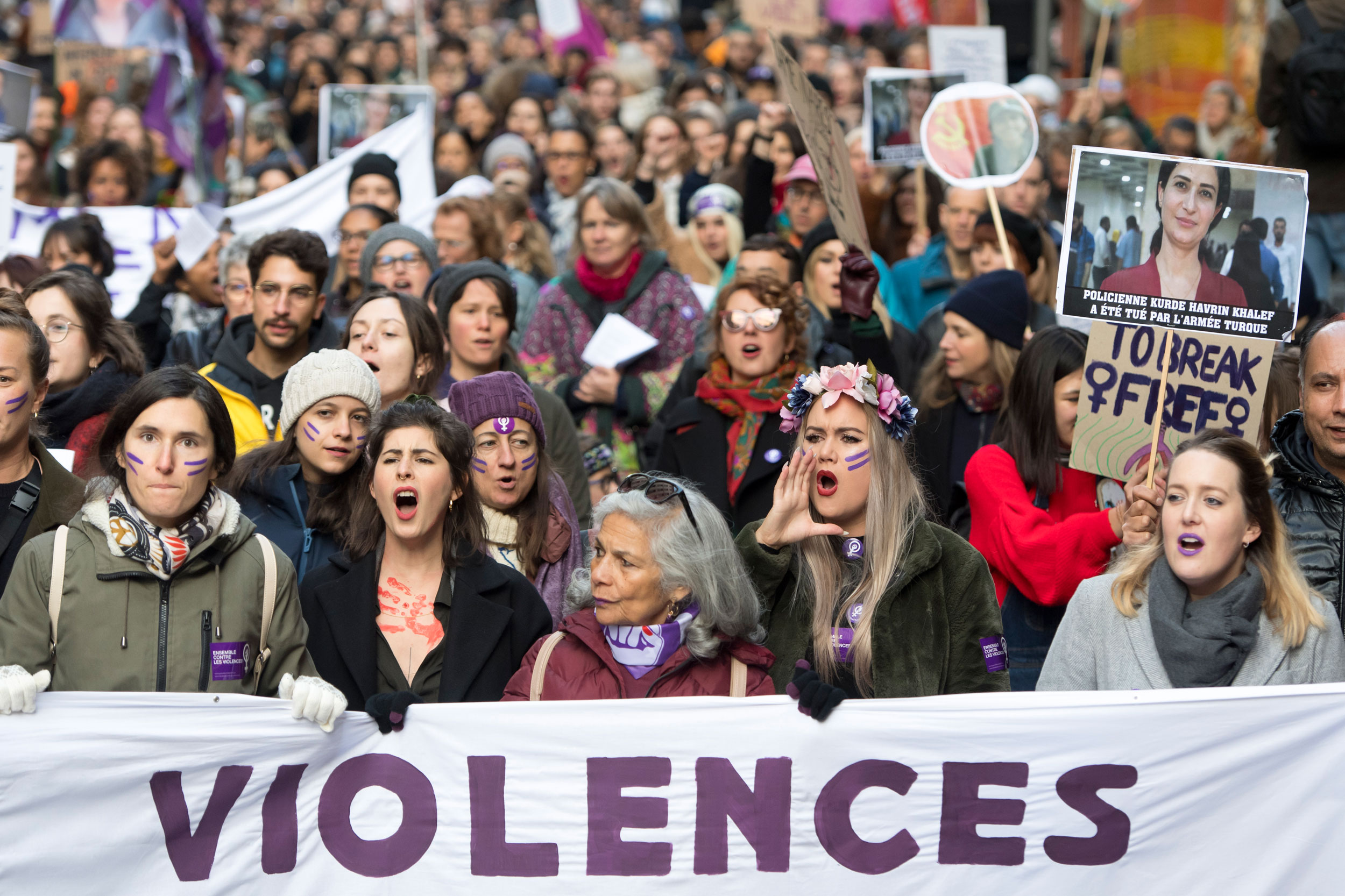 Sir — According to the United Nations, today is the International Day for the Elimination of Violence Against Women, and countries worldwide are already taking to the streets to spread awareness. In India, 3,59,849 cases of crimes against women were reported in 2017 alone. It is well known that the majority of crimes, like domestic violence, go unreported. It should be the responsibility of each and every citizen of India to raise his or her voice against this social evil and ensure that it ends at once.

Sir — The Supreme Court’s verdict on the Ram Janmabhoomi-Babri Masjid case — the disputed land was allotted for the building of a temple — has caused some surprise. A crucial judgment such as this one is being said to have been made on the basis of archaeological findings and records of travellers. Interestingly, the findings of the Archaeological Survey of India reveal only that a non-Islamic structure existed beneath the now-demolished Babri mosque. But the final verdict has been in line with the beliefs of the majority.

One positive aspect of the judgment, however, is that it has finally resolved one of the most critical disputes in the history of the country, albeit at the cost of the minority litigants. It is now time to move forward for the sake of our country’s progress. It must, however, be ensured that those found guilty of demolishing the mosque are given exemplary punishment. Their despicable actions were instrumental in creating deep rifts among fellow citizens belonging to different faiths. Moreover, facts and indisputable evidence must always form the basis of crucial, tough decisions, irrespective of faith or belief.

Sir — No country or society can function without the impartial use of the law. This is especially relevant in the case of pluralistic societies such as ours. Only laws rooted in our Constitution can make our society functional and healthy. The judiciary is a symbol of such strength and impartiality. But the recent Ayodhya verdict by the apex court has led to greatly differing opinions on a very old dispute involving two religious communities. Many have understandably surmised that a different outcome could have sparked violence on the streets of the nation. But the question of whether justice has been served can also be explored.

In modern India, where we should be looking towards creating a humane society that believes in scientific, cultural and economic progress and combating violence, climate change, disease, pollution and human rights violations, we are instead preoccupied with outdated religious beliefs. The daily lives of citizens of all faiths must be freed from the grip of overt religiosity and fundamentalism if we are to keep India united, strong and constantly progressing. A hugely-populated country like ours requires the rule of science and reason. With the environment being steadily destroyed on account of human excesses, there are tough days ahead. We have no room to allow old patterns of behaviour to prevail.