‘Institutional apartheid’, as the phenomenon is called, is one manifestation of prejudices built into the system 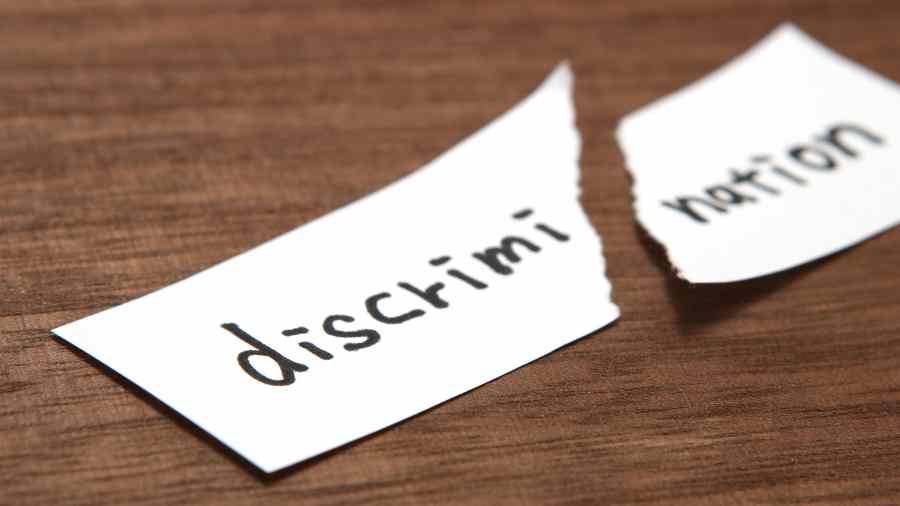 Reservation policies have helped change social contours to some extent, but not enough. Otherwise discrimination against members of scheduled caste and scheduled tribe groups would not have been a deeply disturbing issue 75 years after Independence. That higher educational institutions and the most advanced professional education institutes should be the sites for casteism is not just cause for shame, but also a comment on the way discrimination is used by those traditionally more entitled. The All India Institute of Medical Sciences in Delhi, one of the institutions to which the entire country looks for the best medical care and teaching, has been found to have been repeatedly failing SC and ST MBBS students. Practical examinations, in which teachers ask for the students’ names, were found to be the apparent hurdle. The House committee for SC/ST welfare recommended the simple strategy of using code numbers throughout, which had succeeded earlier in Vardhman Mahavir Medical College after a complaint by SC students. The committee also suggested greater oversight in cases of failure and recommended stricter measures to address similar discrimination in the matter of faculty recruitment.

‘Institutional apartheid’, as the phenomenon is called, is one manifestation of prejudices built into the system. Arguments against reservations were addressed by the Supreme Court last year in its discussion of the principle of merit in different social contexts. But prejudices in everyday life attempt to block the end that government policies aim at. From bullying, insults and exclusion to hurdles in improvement — the dominant upper-caste environment accommodates, even encourages, discrimination in all its forms. It destroys self-respect, aspiration, careers and lives. It must be asked, therefore, whether governments really want equality or do they just use reservations to increase each party’s votes? Why do educational institutions encourage casteist attitudes when it is educated young people who should be leading the war against all discrimination, all social hierarchies based on oppression and prejudice? In 2019, a report showed that out of 6,043 faculty members in 23 Indian Institutes of Technology, SC and ST teachers made up 3 per cent. This is just one example from the best-known of Indian educational institutions. To make reservations meaningful, it is necessary to go beyond legalities, red tape and ever-new strategy and fight the pervasive impulse to keep in place the old routes of oppression.