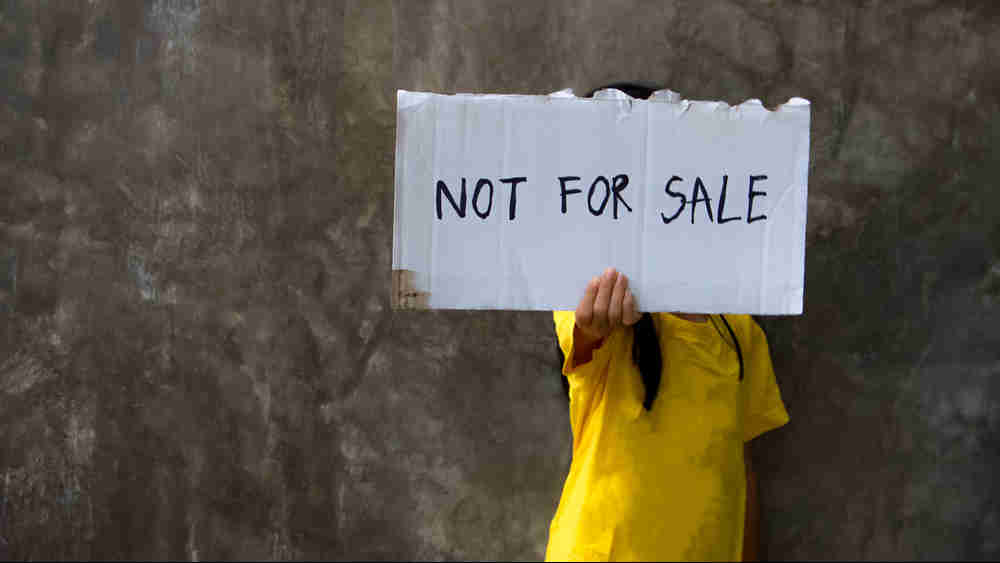 As serious crimes persist and evolve in nature, in what way must laws be designed to deal with these offences effectively? This would be a pertinent question to ask in the light of the Centre preparing the draft anti-trafficking bill, which seeks to significantly widen the scope of offences that count as human trafficking and impose stringent punishments accordingly. The trafficking in persons (prevention, care and rehabilitation) bill, 2021 has already been praised by experts. They say that it addresses nearly all the concerns raised in 2018 when a previous draft bill had been passed in the Lok Sabha in spite of stiff opposition from parliamentarians and experts. If the new bill is passed into law in its current form, it will expand the ambit of exploitation to include, among other things, forced labour, organ harvesting, illegal clinical drug trials or unlawful bio-medical research. Importantly, it will include transgender people along with women and children in the definition of trafficking victims. It will also be operative in trafficking cases with cross-border implications. There will be scope for life imprisonment in most incidents of child-trafficking, especially those involving more than one child. In extreme cases — for instance, where the victims are less than 12 years old — even the death penalty can be sought.

Trafficking has traditionally thrived on poverty, moral turpitude and violence. The crisis has been exacerbated by the pandemic. The enormous financial hardship on families, the death of one or both parents of several children, the mass displacement of people and the closure of schools, where at-risk children could have received attention, have aggravated the threat. Trafficking also relies on shadowy networks among seasoned traffickers, law-keepers and officials. As such, it is heartening that the new law would consider as offenders anyone in a position of authority, including defence personnel, government servants and doctors. However, will the paltry conviction rate — it fell to 22 per cent in 2019 from 29.4 per cent in 2018 — rise under a tightened law? This can only happen if reform is introduced to India’s under-resourced and desensitized police force. The involvement of India’s counter-terrorism task force in the ambit of the bill is instructive. However, concerns about checks and balances in the investigative process are warranted given the fact that overriding powers are increasingly viewed as a licence for impunity on the part of investigative agencies. The draft bill will be useful when it is implemented effectively and responsibly.