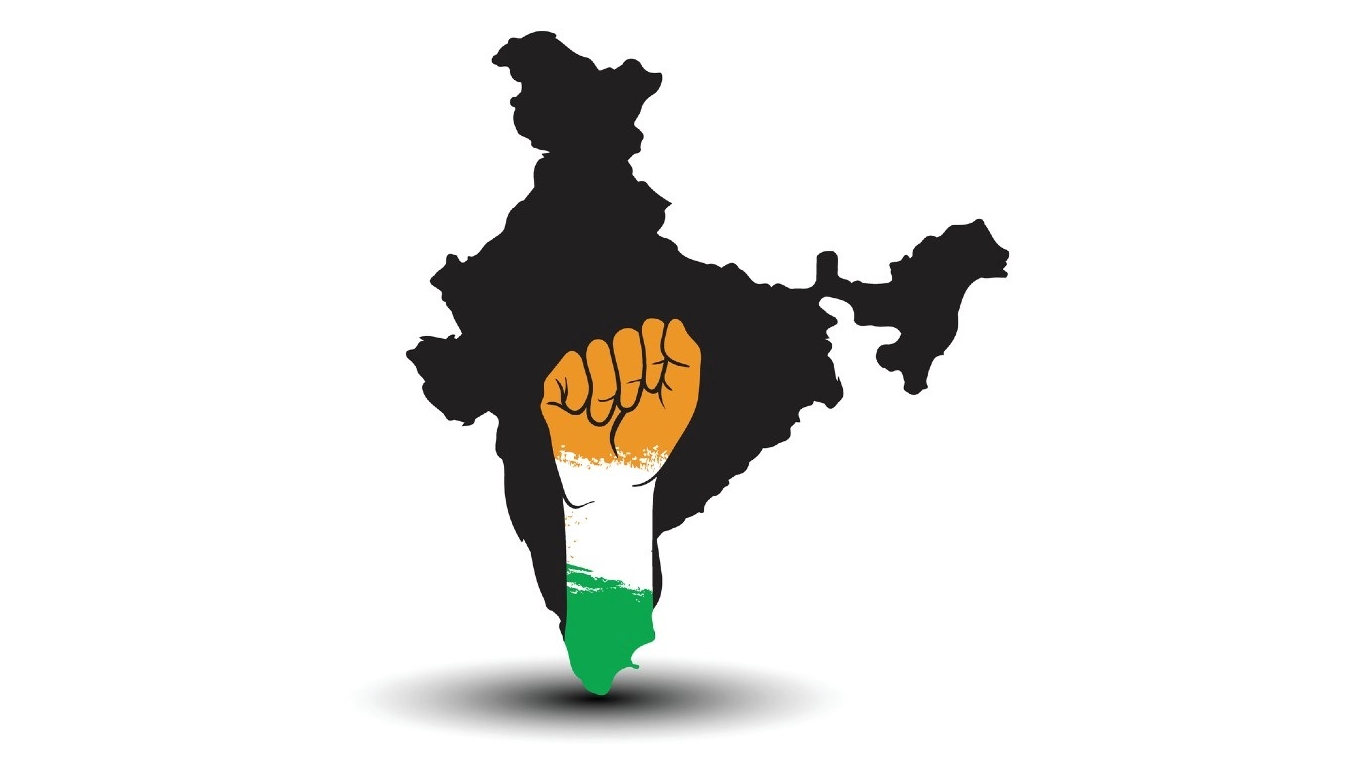 There is scepticism whether self-reliance will deliver or whether either or both countries would accomplish the objectives sought.
aatmanirbharbharat.mygov.in
Renu Kohli   |   Published 17.11.20, 01:35 AM

Last week, India expanded its production-linked incentive scheme to 10 manufacturing sectors to a total of 13. The aim is to spur manufacturing, investment and employment through targeted State support (around Rs 2 trillion) to domestic and foreign firms for local production, build global hubs and champions, and integrate into global value chains. This complements a swath of previous initiatives and trade policy shifts in recent months and from 2018. These include, inter alia, labour and agriculture market reforms, import tariffs and restrictions, lower corporate taxes, wooing foreign firms to relocate to India and seeking long-term foreign capital. The strategy pivots on manufacturing-led growth with an export bias through market protection, subsidies and other interventions, several of which are part of the pandemic package under the ‘Atmanirbhar Bharat’ rubric. It would be fair to describe it as protectionist, export-seeking through manufacturing self-reliance, coupled with openness to foreign capital in order to attract large-scale firms relocating from China.

By happenstance, China formalized its growth strategy for 2021-25 about a fortnight ago (14th Five Year Plan). Briefly, it will accord a central role to innovation and technological self-reliance, modernize traditional industries and supply chains, build a sturdy domestic market (called ‘internal circulation’), increase openness (‘international circulation’), balance market forces with a socialist economic system and synchronize national defence with economic progress. Future plans aside, China has escalated import restrictions on one ground or another — Australian farm products are an example; whether these are punitive, retaliatory or simply import-substituting will be clear over time.

China’s economic proposals have attracted a lot of scrutiny and commentary. Its concurrence with post-pandemic circumstances and growth environment and with India’s aforementioned shift in trade-industrial policies has been noted. In particular, the common inward turn to domestic demand for future growth by two of Asia’s largest economies, neighbours both, has prompted comment. It is interesting that both countries are responding within vastly different contexts, have different motivations and compulsions, even though the growth objective may be shared. Even the self-reliance mechanisms are quite dissimilar in several aspects. What are these?

As most commentaries note, the background to China seeking self-reliance in technology and innovation is defined by its deep divide and competition with the United States of America — the US firewalling technological access and alerting other countries in the process due to suspected high-tech theft by Chinese firms, compulsion to safeguard and reduce leverage in semi-conductor imports where the US leads core applied sciences, an ambition to occupy the global technology frontier that has been long held by the US and from which it derives the edge in productivity and substantial economic lead. The Covid-19 pandemic has also altered the external environment: there are efforts by several countries to build alternative supply chains to secure essential supplies and lower Chinese dependency; impending revisions to multilateral trade rules in the future; geopolitical changes and reconfiguration of global alliances, some in response to the escalating military aggression of China.

China has proposed a new economic model — dual circulation, a unique composite comprising ‘internal circulation’ — development and leveraging of domestic demand — and ‘international circulation’ — continued expansion of domestic production for exports. This is a continuation of attempts to rebalance domestic demand from investment to consumption dating back to 2007. The rebalancing towards domestic consumption has been unsatisfactory. China’s consumption share in GDP rose just two percentage points from then to 2019, points out Michael Pettis (Financial Times, August 2020), adding that the debt-to-GDP ratio doubled; the pandemic will further lower domestic consumption and increase debt burden and, therefore, dual circulation implies a rebalancing attempt through fundamental redistributions in income and wealth. Other interpretations uphold this perspective on domestic demand, suggesting that the plan may not represent an inward turn for growth but possible qualitative improvements by enhancing productivity, competition, better business environment and adjustments to a bleaker overseas setting (Damien Ma, Houze Song, MacroPolo). Detailed plans ahead will clear the ambiguities.

India’s backdrop is very different in comparison. This, in fact, is restricted to growth and predates Covid-19. It is marked by a three-year-long slowdown that ended with growth sliding to 4.2 per cent, which Covid-19 will push into negative trough this year. The other markers are as follows: persistent decline in manufacturing growth, slow rise in output share, capacity slack, failure to attract greenfield foreign direct investments and slower trend export growth. On the demand side, a near-decade-long investment slowdown and the inability to reverse it is alarming; consumption-driven growth, which cannot sustain itself unless investment picks up the baton, has run out of steam. The stretched slowdown, regarded cyclical, has been immune to macro policy stimulation where space has run out. It has been unresponsive to numerous reforms such as the goods and services tax, corporate tax cuts, the Insolvency and Bankruptcy Code, easier conduct of business, amongst others.

India’s overall milieu is, therefore, one of exhausted sources of growth: the turn to import-substitution, backed by targeted, State-led support to domestic manufacturing for home and foreign demand — but mainly the latter — can be interpreted as a last resort to revive investment and employment. It can also be perceived as recognition of unmet expectations from reform dividends of increased efficiency and productivity. Or perhaps their slow-paced gains as producers’ input costs have not lowered as much; hence the fiscal bridge of the competitiveness gap vis-à-vis international competitors, bolstered by other missing pieces (for instance, labour reforms). It remains unclear as to how import-substitution fits into the macroeconomic framework.

Evaluated from the respective contexts, motivations and objectives, there are significant dissimilarities. If China’s turn to domestic demand represents increasing household consumption share in growth, India’s objective is diametrically opposite — to rekindle and raise investment. If China seeks to achieve innovation and technological self-sufficiency due to tensions and competitions with another superpower, the US, India’s goal is far humbler and narrow — a route to revive growth. China is foreseeing a different global environment and adjusting to new realities that extend beyond the economic ones. India’s interventionist trade and industry policies, mimicking East Asian economies in the 1960s and China from the 1970s, are seeking opportunities provided by large-scale global producers relocating from China, but reflect the long gap in the two countries’ stages of development.

Although the two countries are responding from vastly different standpoints and pressures, the growth objective is common. China has no specific growth target for the first time, seeking instead structural adjustment, efficiency and quality. India, on the other hand, seeks growth per se.

There is scepticism whether self-reliance will deliver or whether either or both countries would accomplish the objectives sought. These will unfold in the medium-term. There is also the post-pandemic world to be reckoned with where structural and other changes remain unknown at this point.