When judgments bring no closure 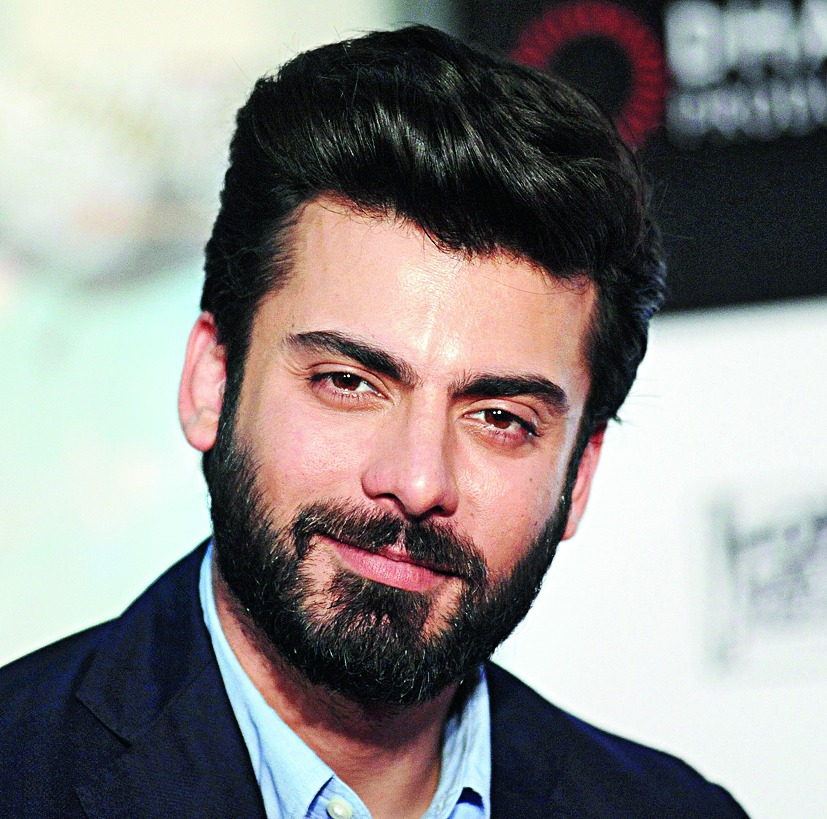 Leaders and spokespersons of the Bharatiya Janata Party were particularly exuberant all through last week, adopting a tone that was triumphant and aggressive. Looking at them from afar, it would seem that the party had won a war, or, at the very least, an election.

The reason for their exultation lay elsewhere. It was not victories in the battlefield but a series of court verdicts that the BJP leadership seized upon with unseemly glee.

The verdicts were delivered by different courts on unrelated issues. The common thread binding them was the joyous reaction of the ruling party.

On April 16, a National Investigation Agency court in Hyderabad acquitted the five main accused in the Mecca Masjid blast case which had killed nine persons and injured 58 on May 18, 2007. The NIA court judge, Ravinder Reddy, ordered the acquittals on the grounds that the prosecution had provided no evidence to prove a conspiracy. Those acquitted included Naba Kumar Sarkar alias Swami Aseemanand, Devendra Gupta, Lokesh Sharma, Bharat Mohanlal Rateshwar and Rajendra Choudhary. The NIA chargesheet had accused them of belonging to Hindu extremist organizations that had conspired to carry out terror attacks aimed at minorities.

Four days later, on April 20, the Gujarat High Court acquitted former BJP minister, Maya Kodnani, and 17 others in the Naroda Patiya massacre case - one of the worst sites of carnage during the 2002 post-Godhra riots - in which 97 men, women and children were brutally killed.

And between the verdicts of the NIA court and the Gujarat High Court came the biggest one of them all. On April 19, a three-judge bench of the Supreme Court comprising the Chief Justice of India, Dipak Misra, and judges A.M. Khanwilkar and D.Y. Chandrachud ruled that the judge, B.H. Loya, had died of "natural causes" and categorically rejected a batch of petitions seeking an independent investigation into his death. Judge Loya was hearing the Sohrabuddin Sheikh fake encounter case in which the BJP president, Amit Shah, was an accused when he met his untimely death on December 1, 2014. The judge who succeeded him discharged Amit Shah soon after.

All three verdicts were not just hailed by the BJP with gusto but party spokespersons used them to attack the Congress and Rahul Gandhi - even though neither was a party in any of the cases in question. Ironically, the BJP's over-the-top reaction has ended up needlessly politicizing judicial decisions, and reinforced public scepticism about the neutrality of the judiciary and investigative agencies.

Take the case of the Mecca Masjid blast. The NIA case against Hindu extremist groups and individuals - that has loosely been dubbed "saffron terror" in media reports - did not come out of the blue. Investigations into the Malegaon blast case (2008) by the Maharashtra Anti-Terrorism Squad under Hemant Karkare (who was later killed during the Mumbai terror attack in November 2008) led to the discovery that it was allegedly the handiwork of Hindu extremist organizations. A dozen people were arrested in the case including Pragya Singh Thakur, a saffron-robed " sadhvi", and Lt Col Shrikant Purohit.

Further investigations found a similar pattern in several other blast cases - Samjhauta Express, Mecca Masjid and Ajmer Sharif among them - where cell phones were used to trigger the bombs. All the cases were handed over to the NIA in 2011.

Swami Aseemanand, according to the investigations, was the ideological mastermind. The confessional statement of Aseemanand before a magistrate in a Delhi court in which he disclosed details of the conspiracy and the actual bombings in Muslim places of worship is said to have helped the NIA greatly in its investigations. Aseemanand later retracted his confession and claimed it was extracted under duress.

The BJP has consistently accused the Maharashtra ATS and later the NIA of being "politically motivated" in charging Hindu extremists with acts of terror. After the Narendra Modi government took over power at the Centre, the NIA has gone visibly slow in handling these cases - a fact that first came to light when the special public prosecutor, Rohini Salian, dealing with a case related to the Malegaon blasts revealed in June 2015 that she had been under pressure from NIA officials to go "soft" on the accused. Since then, charges under MCOCA against Sadhvi Pragya, Lt Col Purohit and some others have been dropped.

After the April 16 acquittal of Swami Aseemanand and four others in the Mecca Masjid case, the BJP spokesman, Sambit Patra, demanded an apology from Congress leaders and Rahul Gandhi for "defaming Hindus". His boss, Amit Shah, went a step further. Addressing a rally in Rae Bareli on April 21, Shah accused Rahul Gandhi of "defaming Hindu culture by associating saffron and terrorism."

In their zeal to politicize terror investigations, the BJP leaders have not only embraced extremist elements as their own but also overlooked the fact that convictions have taken place in the so-called "saffron terror" cases, and that too very recently. On March 8, 2017, Devendra Gupta, a former RSS pracharak, and two others were convicted in the Ajmer Dargah blast case while Aseemanand and six others were let off for lack of adequate evidence.

The court in Jaipur said the NIA had established that Gupta had bought the cell phone SIM cards that were used to trigger the bomb placed in the Sufi shrine. It is the same Devendra Gupta who has been acquitted for want of evidence in the Mecca Masjid case. But that he was convicted and awarded a life sentence at a time the Congress was not in power either in Rajasthan or at the Centre is evidence enough - contrary to Amit Shah's war cry - that a Hindu zealot can also be a terrorist.

The trial in the Samjhauta blast case in which Aseemanand is an accused is still underway, while the prime accused in all the blast cases - Sandeep Dange and Ramji Kalsangra - are still absconding. The BJP's "defaming Hindus" bogey seems to be a calculated attempt to derail investigations and justice in these cases.

The BJP's reaction to the Maya Kodnani acquittal is even more defamatory of the judiciary. A party spokesperson, Meenakshi Lekhi, stuck to the laid down script and accused the Congress of victimizing Maya Kodnani and implicating her in a "false case" when it was ruling the country. The truth, though, is that the Congress did very little to secure justice for the victims of the Gujarat riots. It was the Supreme Court which commissioned the Special Investigation Team to probe the riots and it was the special court set up to hear the case that sentenced Kodnani to 28 years in prison for her role. In her judgment in 2012, the judge, Jyotsna Yagnik, called Maya Kodnani "one of the principal conspirators and a kingpin" of the Naroda Patiya riots.

The Gujarat High Court has upheld the conviction of the Bajrang Dal leader, Babu Bajrangi - who proudly confessed to having ripped out the foetus of a pregnant woman and then killing her - in Naroda Patiya. But given the current aggression of the BJP top brass, Babu Bajrangi's act too might be condoned or dismissed as a "fabrication".

The Supreme Court's order on the Loya case falls in a different category. It did not lead to acquittals but it completely dismissed all apprehensions of foul play in the death of judge Loya. The 114-page verdict makes for fascinating reading. It lists in detail all the doubts raised by the petitioners but oddly does not think that a proper investigation alone can settle them satisfactorily. Instead, it greatly relies on the statements given by the four judges to the Maharashtra police, which conducted a "discreet inquiry" into the circumstances of Loya's death.

Since the four were present when Loya fell ill and accompanied him to first one hospital and then another before he finally died, their word carries great weight, according to the Supreme Court bench. The order, in fact, is fiercely critical of the petitioners for questioning the judges, and sees the petition as "a veiled attempt to launch a frontal attack on the independence of the judiciary and to dilute the credibility of judicial institutions."

Here again, the alacrity with which the BJP launched a synchronized campaign hailing the verdict and asking Rahul Gandhi "to apologise for defaming Amit Shah in Justice Loya death case" did not exactly raise the bar for the credibility of the judiciary.

Rather than bringing a measure of closure, last week's verdicts - and the reactions they spawned -have only deepened the sense of despondency about the fate of all institutions in the country...