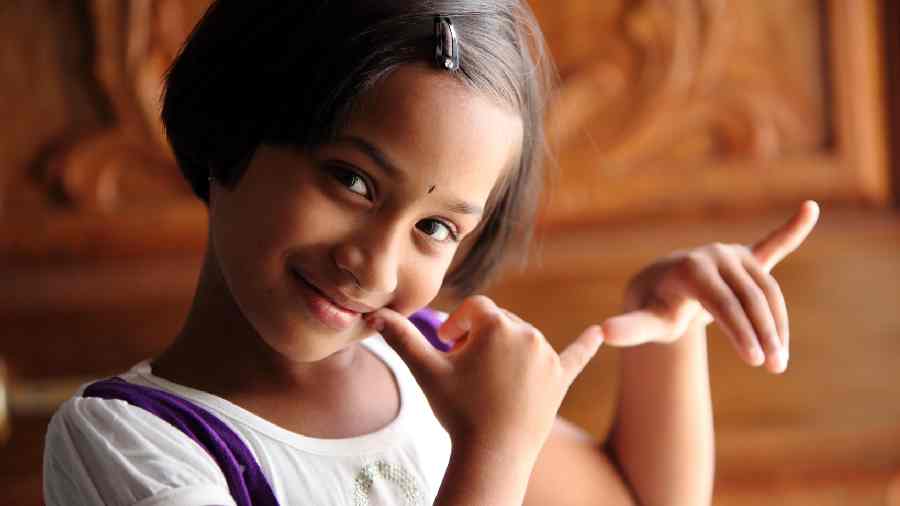 The draft guidelines published recently by the National Commission for Protection of Child Rights, which aims to regulate the rights of children in tinsel town, therefore come as a necessary intervention. India’s child labour burden is formidable.
Shutterstock
The Editorial Board   |   Published 04.07.22, 04:11 AM

Child artists, it can be argued, are often the unacknowledged victims of child labour. India may have been proactive in its efforts to curtail the exploitation of children but these attempts have been marked by inconsistencies. Take, for instance, the Child and Adolescent Labour (Prohibition and Regulation) Act that debars those under the age of 14 from all occupations. Yet, children working in the entertainment industry were kept out of its purview. The draft guidelines published recently by the  National Commission for Protection of Child Rights, which aims to regulate the rights of children in tinsel town, therefore come as a necessary intervention. India’s child labour burden is formidable. The 2011 census put the figure at 10 million, of which around 12,000 were estimated to be working in the entertainment industry where, according to some calculations, 25 per cent are child actors. Poverty and hunger are the principal causes of such employment; parents, too, are culpable of monetising young ‘talent’. The consequences are an infringement of child rights and consent: most children have little or no say over their labour. Even though the law mandates that a child in the entertainment industry shall not work for more than five hours a day, this is rarely the case. Sexual exploitation, trafficking, and bonded labour are the other risks that the children face quite often.

The regulatory draft aims at addressing several of these concerns. Adherence to specified working hours, mandatory registration of child artists with a district magistrate, provision of private tutors to compensate for hours lost at school, and penal provisions for violators are some of its salutary features. Additionally, around 20 per cent of the child’s income would be deposited in a nationalised bank and the corpus credited to the child upon attaining maturity.  Importantly, the scope of the latest draft has been expanded to include social media and OTT platforms for the first time. All in all, the legal protection seems watertight. What would now be required is for the relevant stakeholders — regulators, recruiters, parents — to do their bit to ensure strict enforcement of the stipulated rules. The real challenge, though, would be the alleviation of poverty. Only an equitable polity is adequate insurance against the exploitation of children, their entitlements and their labour.