Resources for a regime of economic rights 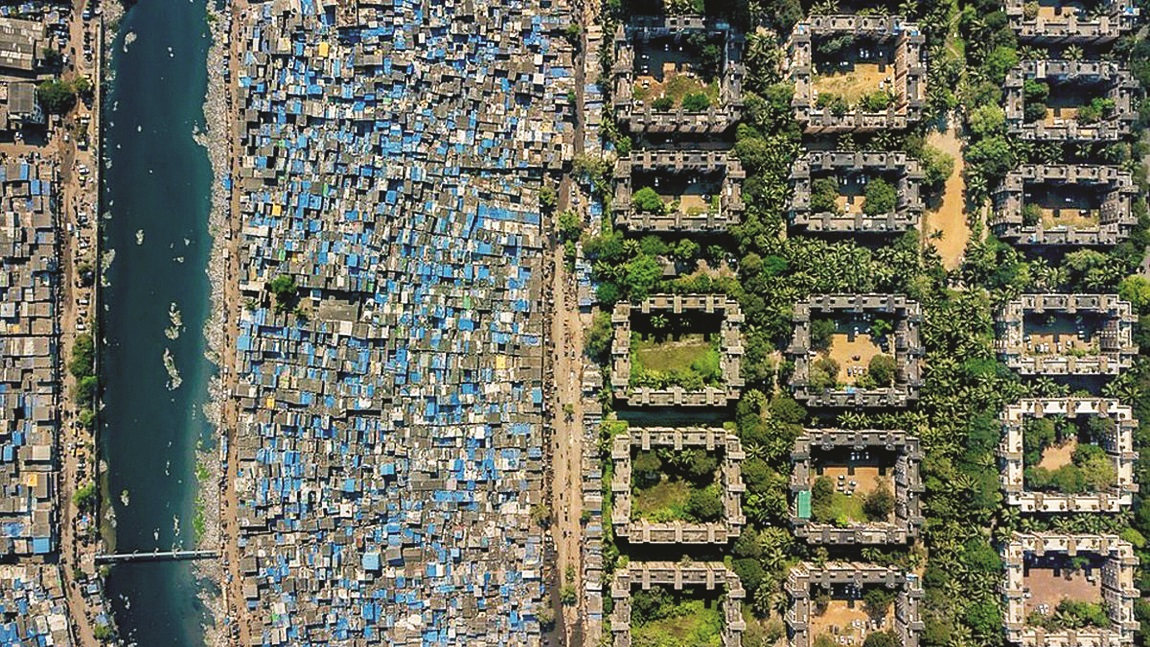 In reality, the goods and services demanded by government expenditure come not from anyone releasing them but largely from using up the slack that exists in the economy in the form of unsold stocks of goods and unutilized capacity. Raising an equal amount of taxes to finance expenditure is simply to ensure that no claims against the government build up in private hands that can cause future problems through a liquidity overhang or debt-servicing (apart from increasing wealth inequality in society). Thus, the real question in raising government expenditure is whether there is enough slack in the economy. And the answer in a capitalist economy is usually yes, which is pertinent for the issue of economic rights in India.

It has been estimated that instituting five basic economic rights - the right to affordable food, the right to employment (or full wages if employment is not provided), the right to free, publicly-provided, quality healthcare for all through a National Health Service, the right to free, publicly-provided, quality education for all up to university level and the right to an old-age pension and adequate disability benefit — would cost, in addition to what is currently spent under these heads, about 10 per cent of the gross domestic product. There is enough slack in the economy, even leaving aside the current pandemic period, to allow this additional expenditure. If this expenditure is not concentrated into one single year but staggered over a couple of years, during which capacity can be built up, then there is even less to worry about.

Some recent data also remove all doubts about the availability of financial resources for instituting these rights. According to Credit Suisse, total private wealth in India in 2019 was $12.6 trillion (The Hindu, October 21, 2019), which has gone up further in 2020. An Oxfam report states that the top 1 per cent of the population owns 42.5 per cent of this total wealth (Mint, January 20). Thus, at the current exchange rate, the top 1 per cent owns wealth that exceeds Rs 400 lakh crore. Wealth estimates are notoriously unreliable as they are influenced by fluctuations in stock market prices. Even so, one can say with some certainty that the top 1 per cent of the population in 2020 held at least Rs 400 lakh crore of private wealth. If a wealth tax of 2 per cent is levied upon this, it would fetch Rs 8 lakh crore of tax revenue.

A 2 per cent wealth tax rate is not unusually high. True, most European economies have either reduced wealth tax rates or abandoned it in recent years, but this has been done under the impact of the rightward shift in economic policy, which has also increased wealth inequality greatly. But two early candidates in the US presidential race, Elizabeth Warren and Bernie Sanders, had proposed a progressive wealth tax. In Warren’s plan, 2 per cent was the minimum wealth tax rate on wealth starting from $50 million, and 3 per cent the maximum. Sanders too wanted a 2 per cent tax on wealth starting from $50m, although his minimum was 1 per cent on wealth between $32 and $50 million, and went up to 8 per cent for wealth over $10 billion. Interestingly, 18 super-rich Americans had come out strongly in support of the Warren plan (this was before Sanders unrolled his), wanting to be taxed more, and asking for a reduction in wealth inequality in that country.

A wealth tax needs to be supplemented by an inheritance tax, because it is logically complementary (otherwise people would evade wealth tax by partitioning their wealth among children) and also because capitalist ethics demand it. These ethics suggest that capitalists’ earnings are justified because they have some special quality, such as entrepreneurship or risk-taking. But this does not justify their children inheriting wealth unless they show some such quality themselves; in fact, wealth through inheritance goes against the bourgeois justification for capitalists’ wealth.

If we assume that one-twentieth of the wealth of the top 1 per cent of private wealth-owners — that is Rs 20 lakh crore — gets bequeathed to their progeny every year, then even a modest 25 per cent tax on the wealth so transferred should fetch the government a revenue of Rs 5 lakh crore. The word, ‘modest’, is apposite since Japan has an inheritance tax of 50 per cent, the United States of America 40 per cent, and most European countries also around 40 per cent.

Just these two taxes — a 2 per cent wealth tax and a 25 per cent inheritance tax — levied only on the top 1 per cent of the population should, therefore, fetch Rs 13 lakh crore, or about 6.5 per cent of the GDP that would have been obtained in the absence of the pandemic. This is all the extra taxation that is needed to finance an additional 10 per cent of GDP as government expenditure.

The reason is that when the government spends 10 per cent more of the GDP, this creates incomes in the hands of the people, whose demand then rises, creating further incomes and so on through various rounds of the ‘multiplier’. If we assume no import leakages and a multiplier value of 2.5, then the additional income that would be generated would be 25 per cent of the GDP. Even if 15 per cent of this accrues as tax revenue in the normal course to the government (the Centre and states taken together), it would amount to 3.75 per cent. The additional tax revenue required to finance an extra expenditure of 10 per cent of the GDP thus becomes only 6.25 per cent of GDP, which is more than covered by our two proposed taxes. Thus India can build a welfare State just by these two taxes levied on the top 1 per cent of the population.

The figures presented above can be disputed. And there are issues of administration, including the division of tasks between the Centre and the states that we have not discussed. The point, however, is that the country can easily afford to build a welfare State with certain basic economic rights for every citizen. It is not resources but the lack of political will, or ruling class antagonism towards the working people, that explains why even after seven decades of Independence, the majority of the people live in abysmal poverty, with authoritarian-fascist elements whipping up prejudices to keep the poor from waging a united struggle against their material deprivation.

The real antidote to the communalism and divisiveness currently being promoted is to invoke an inclusive notion of citizenship. The democratic forces in the country in their struggle against the divisive elements must work for a New Deal which, instead of offering a minimum basic income that smacks of largesse, institutes instead a regime of fundamental economic rights.