Rekindle the spirit of Wuhan

The Chinese leadership, often puzzled by the dynamics of Indian democracy, was keen on Narendra Modi’s return to power 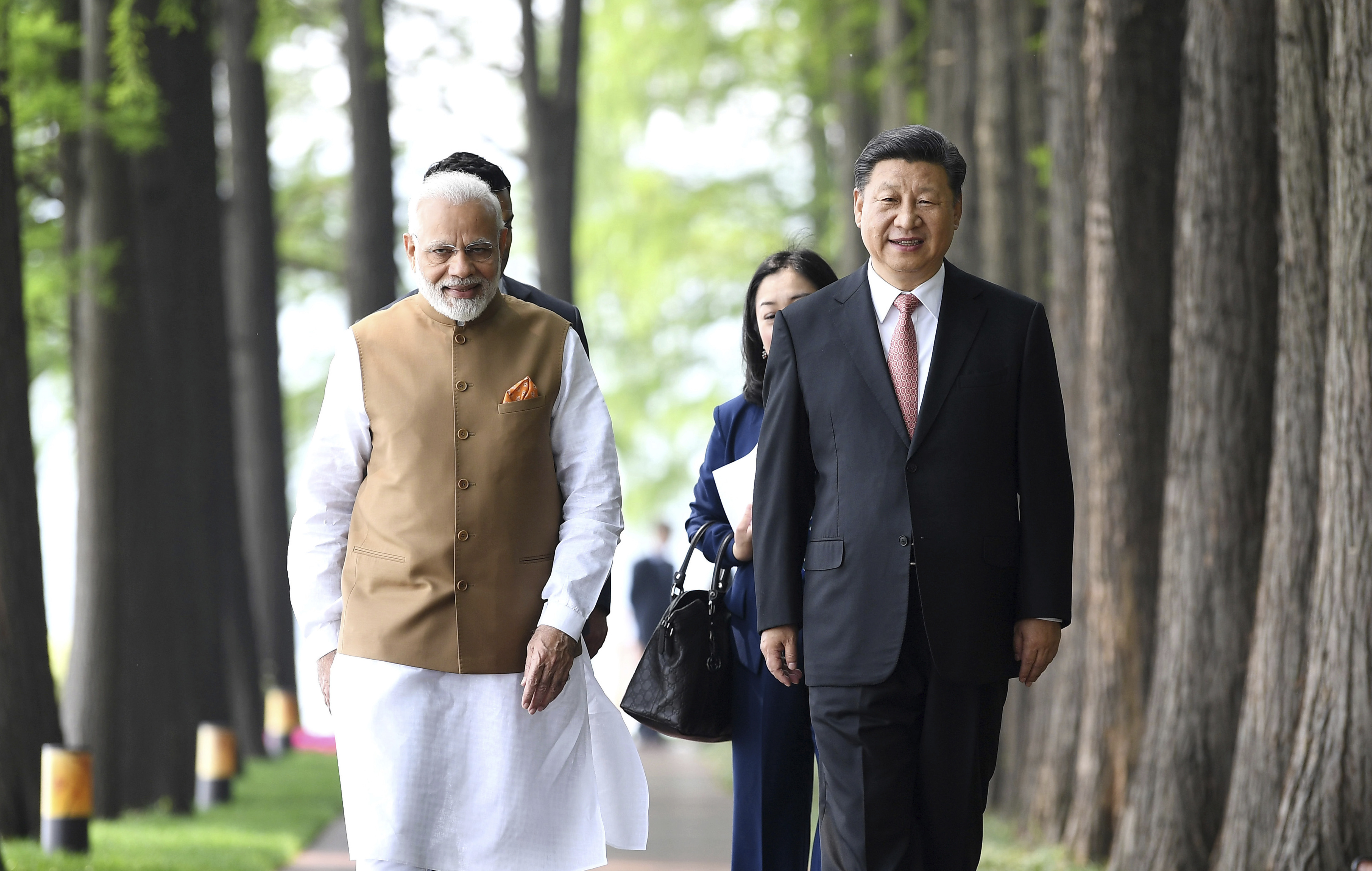 China is where Prime Minister Narendra Modi can hope to find a major breakthrough. This is one opportunity that Modi — he has taken unusual interest in foreign policy and will perhaps continue to do so — would do well to explore. The Chinese leadership, often puzzled and confused by the dynamics of Indian democracy, was very keen on Modi’s return to power. My interactions with senior Chinese politicians, academics and business leaders during several recent conferences (the last one was on the Belt and Road initiative) pointed to an unease among them over the prospects of a defeat for Modi and the Bharatiya Janata Party. Most of them — some are close to Beijing’s decision makers — feared the loss of continuity in India’s post-Wuhan China policy if a fractious coalition took charge.

The Chinese, aware of India’s growing strategic relations with the United States of America, are optimistic that in his second term Modi will strongly assert India’s strategic autonomy because it is in India’s interest to do the following — form an oil-purchaser cartel with China to stabilize crude prices after US pressure forced Delhi to stop buying Iranian oil; seek out Chinese investments so that ‘Make in India’ is a success; seek Chinese help to rein in the Pakistan army, which exports terror, so that India could stabilize the situation in Kashmir; work with China to control the fallout of the US’s withdrawal from Afghanistan; ensure peace in Asia, what with war clouds hanging over Iran, because India needs Iran to access Central Asia while China needs Iran for a host of reasons, not merely to secure its investments in Balochistan as part of the China-Pakistan Economic Corridor; both countries also need to find a solution to their disputed border sooner than later. That India, like China, is also in Donald Trump’s firing line on trade and climate change cements the congruity of interests between Delhi and Beijing, something that Modi may not wish away just to provide the US ordinance industry a free run of India’s defence market.

Engaged in a bitter trade war with the US, China needs greater access to the Indian market; to ensure that Indian agencies do not unsettle Pakistan-occupied Kashmir and Balochistan in tit-for-tat covert operations, which could jeopardize the operationalization of the CPEC; make sure that India does not join the US to activate and internationalize the Tibetan issue. Beijing would be hoping that India, despite its opposition to BRI, works with China on the BCIM forum so that Beijing can bring to life the Yunnan-Rakhine growth corridor in Myanmar, while India can use Chinese-built infrastructure there to execute its ‘Look East’ policy.

Since India’s objections to BRI stem from sovereignty concerns over Kashmir, China is beginning to develop a strong stake in helping India and Pakistan resolve the Kashmir dispute. Aware of the Indian insistence on a bilateral solution, China would like to work from behind the scenes to kick-start the process of resolving the Kashmir issue. Some academics close to Beijing’s decision-making apparatus are keen on Modi and Imran Khan exploring the progress made on Kashmir by the Manmohan-Musharraf back-room dialogues. That Pervez Musharraf’s top aides have found a place in Khan’s government may help activate the peace process.

Beijing saw a positive early sign in Sushma Swaraj’s meeting with Shah Mehmood Qureshi on the sidelines of the SCO foreign ministers conference. Chinese foreign office sources say that Beijing looks forward to Modi’s visit to the SCO conference and a meeting with President Xi Jinping that can set the ball rolling for a Wuhan-style summit this autumn. The sideline meeting is to give China a clear idea of Modi’s expectations so that Xi comes prepared with a lucrative package for the summit.

The three key areas that Beijing would focus on are a possible updated version of the 2012 Border Defence Cooperation Agreement to ensure peace in the disputed frontier with an agreed time frame to find a final border solution; greater mutual access for Chinese goods in India and Indian goods in China to reduce the trade gap and boost trade volumes to offset possible losses in the US market; greater understanding on Kashmir and Afghanistan with the ultimate aim of resolving South Asia’s most contentious issue and stabilizing the highly volatile Af-Pak zone. If a final settlement on Kashmir turns the Line of Actual Control into an international border, India’s objections to CPEC would stand nullified and clear the way for New Delhi joining the BRI. If that happens, eastern India and Calcutta will stand to benefit the most because the city is a key element in the BCIM (and BRI) vision.

Modi began his first term needling China by inviting the chief of the Tibetan government in exile to his swearing-in ceremony. Then his security team put together a conference of Tibetans, Uighurs, Falun Gongs and other anti-Beijing dissidents at McLeod Ganj in 2016. That led to huge Chinese military pressures on the border, ending with Doklam. With a pragmatic foreign secretary like Vijay Gokhale (a former ambassador to China ) in charge now, Modi is likely to push the Wuhan spirit and explore opportunities with China.