Refugee of a kind

‘I need to breathe free and feel equal to my fellowmen’ 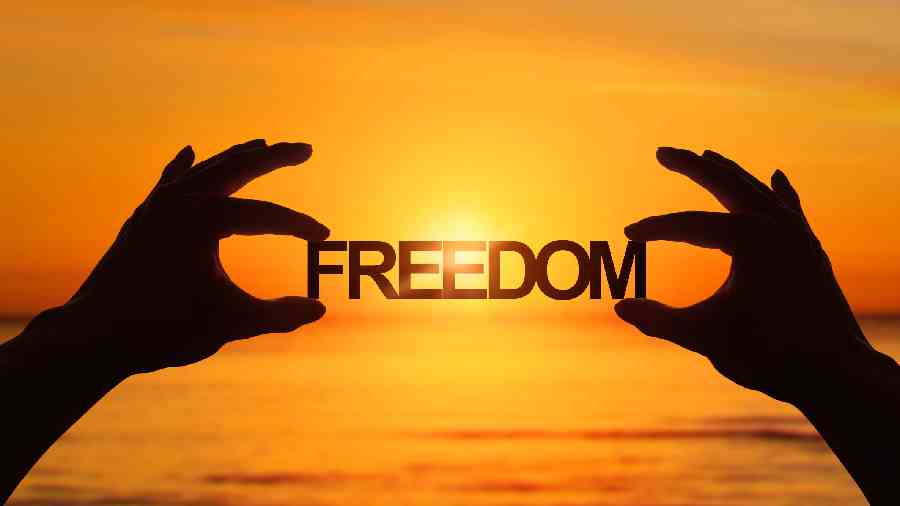 I am a man without a land. In the American foreign service, I served periodically as a Refugee Officer, helping refugees from Bhutan, China and Haiti. Now I am a refugee of a kind. In my mind, I belong to no land.

India was the land of my birth. I had no intention of leaving the country. But I fell in love, and the person was American, disallowed to work in India. I moved to the US. I worked in business, for a UN agency and then became a diplomat. Never have I felt ashamed to belong to the country of my birth or the country of my adoption. Now I do.

The US Supreme Court has decided that a football coach can create a religious sideshow by going on his knees on the field, praying publicly and inviting others to join him. The coach did so on public school grounds against a sensible school policy in a district where other religions like Judaism, Hinduism and Islam exist. The US Constitution prohibits State approval of any religion. He was not praying privately; he was making a demonstration of his Christian prayer, asking, in effect coercing, his non-believing players and their friends, as well as other players, to join him and make a public spectacle of his faith. This in a country where more than half the people do not go to a church or temple and one-fifth does not believe in god.

It is exactly like a school teacher praying before a class or a government boss reading scripture before subordinates. A student who doesn’t believe in religion or a subordinate who finds the text repugnant is cowed into silence and subservience. A society that allows that has a hollow reverence for its faith and forces its beliefs on people it cannot win by its values. Leaders who do that are doing no better than conquistadors who won converts by the sword. The US Supreme Court has six Catholics and one Episcopalian who was brought up Catholic — totally unrepresentative of the country — and is forcing values down the throat of a resistant and resentful people.

When India became independent and Pakistan declared itself a Muslim country, many wanted to make India a Hindu nation. Leaders who saw the wisdom of making India secular and a harbour for people of all faiths foiled that thrust. A struggling new nation, India grew from diverse contributions. A Christian could become a governor or a cabinet member, a Zoroastrian could be a defence chief, a Muslim could be the president of the country.

Just as some whites in the US resent the rise of blacks into affluence and power, there has been among some in India a seething resentment against Muslims: those who lost their homes in Pakistan or believe in an ultra-nationalist Hindu India. That resentment has been now fanned into a frenzied zeal to marginalise the Muslims. Laws to deny them citizenship. Policies to bar them from public service. Vending beef has become a crime — Muslims have been lynched for that sin. Mosques have been harassed, their services disrupted.

The intolerance has extended to churches. Their events interrupted, pastors detained on spurious charges. In an ostensible democracy whose Constitution promised religious freedom, it is now an offence to change faith. Even to marry a person of a non-Hindu faith is subject to intimidation masquerading as a need for official approval.

India lives today under what Gandhi called “lawless laws”. Its Constitution proscribes an official religion but its leaders openly flout that provision. Official events begin with Hindu incantations; Hindu priests preside over government celebrations; senior leaders display their Hindu piety at assorted temples. These leaders are not exhibiting their spiritual fervor. They are demonstrating their ardour to trample on the Constitution and create a pseudo-religious State.