Read between the lines 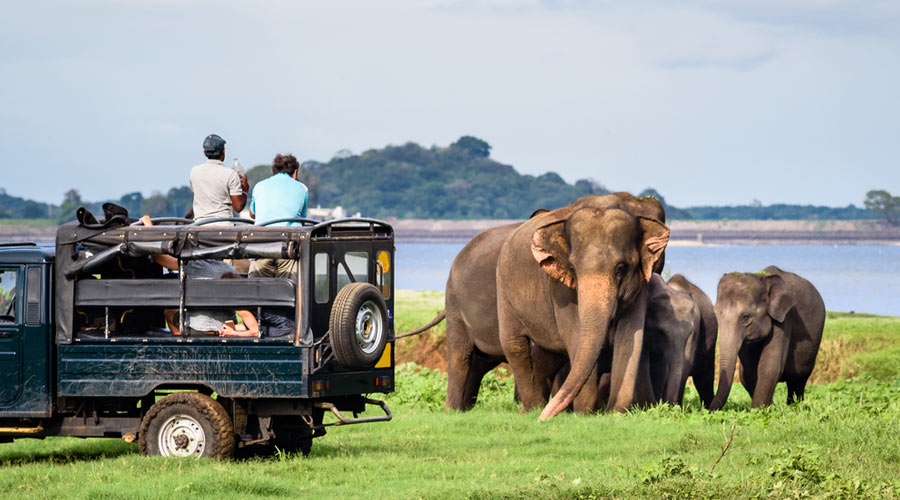 On December 17, the wild life (protection) amendment bill, 2021 was introduced in the Lok Sabha. It seeks to amend a law which has been the bedrock of conservation in India. Any changes will thus have a tremendous impact on India’s diverse, rare and endemic fauna. A few changes are welcome. The Wildlife (Protection) Act, 1972 was glaringly silent on the smuggling of exotic animals — from chimpanzees to macaws — which has seen a steep rise in India. The amendment regulates such trade in line with international conventions like CITES, to which India is a party.

But most of the proposed changes raise serious concerns. This column will focus on a few key ones. The bill weakens premier institutions like the State Board for Wildlife, headed by the chief minister. For all their emphasis on clearing projects within protected areas, some state boards like Karnataka and Maharashtra have been proactive in expanding the PA networks. It is now proposed to establish a ‘standing committee’ of the SBWL, to be headed by the forest minister, effectively rendering the SBWL defunct. This was the case with the National Board for Wildlife too. It dilutes the gravitas of the SBWL, reducing it to a body meeting with the sole purpose of allowing damaging projects within PAs, as is happening with the NBWL’s standing committee.

The NBWL is the only national-level statutory policymaking body for the conservation of forests and wildlife. It has 47 members, including top government officials and independent members with expertise in conservation. The bill proposes to include the Niti Aayog in the NBWL. Ordinarily, this would be welcome — it is vital that the premier think-tank factor in wildlife concerns in the country’s development plans. The problem is that many of the Niti Aayog’s development proposals are in direct conflict with the NBWL’s conservation mandate. A case in point is the mega development plan for Great Nicobar, which will destroy the island’s pristine forest and coast including the nesting habitat of the Giant Leatherback Turtle and the endemic Nicobar megapode. Being on the board gives the Niti Aayog undue influence on the NBWL’s decisions.

Another major concern is that the Central government could potentially declare animals listed in Schedule II as vermin, virtually stripping them of legal protection and opening the floodgates to hunt, trap and trade species including increasingly rare ones like hyenas, Indian fox, jackals, martens, sparrows and parakeets. As there is no systematic process or assessment to declare a species vermin, it could lead to population declines and grave ecological consequences. Similarly, the listing of species lacks any robust scientific studies to assess which species need greater protection. Consequently, a number of species are not listed under Schedule I or II, and faunal groups like reptiles, amphibians, invertebrates and bats are severely underrepresented. I would also question the use of the term ‘vermin’ for wildlife in a law central to its conservation. It communicates the government’s intent and such derogatory terminology sends the wrong message.

Shockingly, the proposed bill also effectively allows for the commercial sale and purchase of live elephants — India’s national heritage animal. In the amendment, live captive elephants have been excluded from the prohibition under Schedule I and II. All that is required for sale or transport is a certificate of ownership and/or permission from the state government. This leaves a gaping loophole that will negatively impact wild elephant populations and the welfare of captive ones.

Most proposed amendments lack the careful consideration, scientific rigour and transparency that the exercise demands. The preamble itself is problematic. Whereas earlier the emphasis was on the “protection of wild animals, birds and plants”; the amendment introduces the term ‘management’. While seemingly innocuous, this implies a shift in the mindset of the government from protection of wildlife to its management as a resource.

The amended bill is a missed opportunity to fill critical gaps in conservation such as giving statutory status to Project Elephant, and protection to wildlife corridors, and habitats outside the Protected Area network.

The Wildlife (Protection) Act, 1972 was a landmark legislation, pivotal in the conservation of megafauna like tigers, lions, elephants. In its new, diluted avatar, the Act threatens to destroy its legacy — as well as India’s natural heritage.