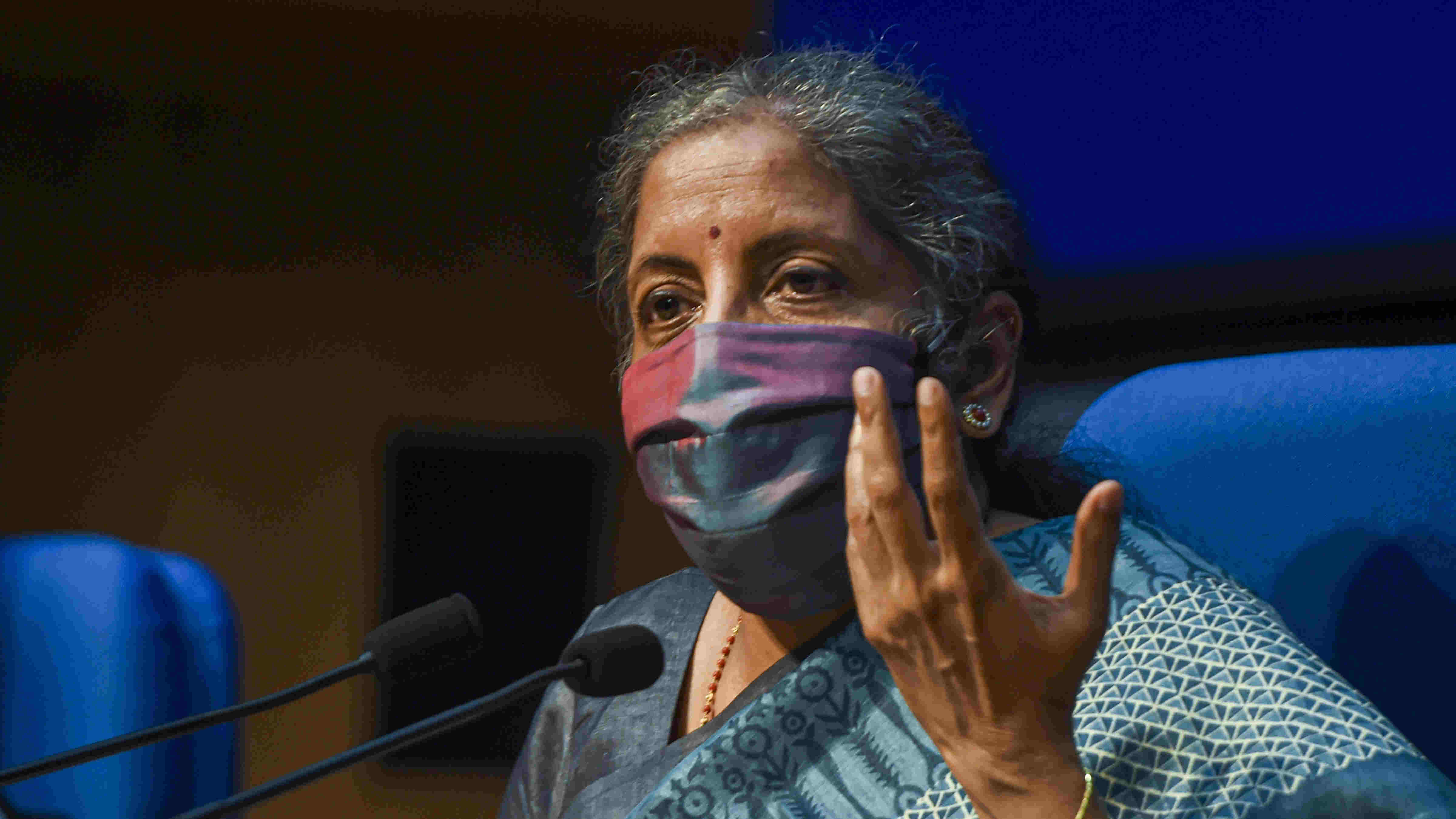 The slanging match between the Centre and  some Opposition-ruled states over the contentious payment of compensation for the shortfall in goods and services tax collections has now descended into a theatre of the absurd. A day after Bengal, Kerala and a couple of other states were able to mount stiff resistance to the Centre’s overweening stand that states must borrow to bridge the shortfall, the Narendra Modi government has come up with the bizarre argument that there is no need for a vote at the next meeting of the GST Council on October 12. The argument is based on the premise that borrowing by states does not come within the Council’s bailiwick. The Centre had offered the states two stark choices: borrow a sum of Rs 970 billion from a special window created by the Reserve Bank of India, or a larger amount of Rs 2.35 trillion at market rates to offset the anticipated shortfall in GST collections in a Covid-wracked year. Mr Modi’s government has armed itself with the attorney general’s opinion that it was not obliged to pay an arbitrarily determined sum of Rs 1.38 trillion attributed to the pandemic’s impact on the economy that, it claimed, was not covered by the compensation mechanism.

In the last meeting, the Centre buckled under pressure and agreed to extend the compensation cess beyond its original five-year tenure until states were able to recover their entire dues, including the Covid-related shortfall. It also offered to raise the cap on states’ borrowing to Rs 1.10 trillion under the first option in a bid to win over the fence-sitters. The truculent states are, however, insisting that the Centre should borrow the money instead and pass it on to them. The argument that no voting is required on the issue makes no sense. If it was not a GST Council issue, why was it brought up for discussion at all? The special borrowing mechanism is linked to a specific purpose: to compensate for the shortfall in the GST collections. It is ridiculous to ignore that causal link. The GST legislation is pretty clear: all disputes must be resolved through a vote — and a resolution must pass with a majority of three-quarters. The Centre has a significant one-third voting share in the Council. The attempt to side-step a vote suggests that it is finding it hard to cobble the requisite numbers.

The finance minister, Nirmala Sitharaman, is upset that she has not been able to have her way. She said that the government had decided to give the states more time to reconsider their stand and the hope was that she would make an overture to win them over. Ms Sitharaman does not have the persuasive powers of her predecessor. The latest attempt to scuttle a vote indicates that she is making no real effort to hammer out a consensus. Mr Modi’s government believes in browbeating the Opposition. The spirit of cooperative federalism, which imbued the GST regime in its conceptual form, has been enervated by the Centre’s arrogance.