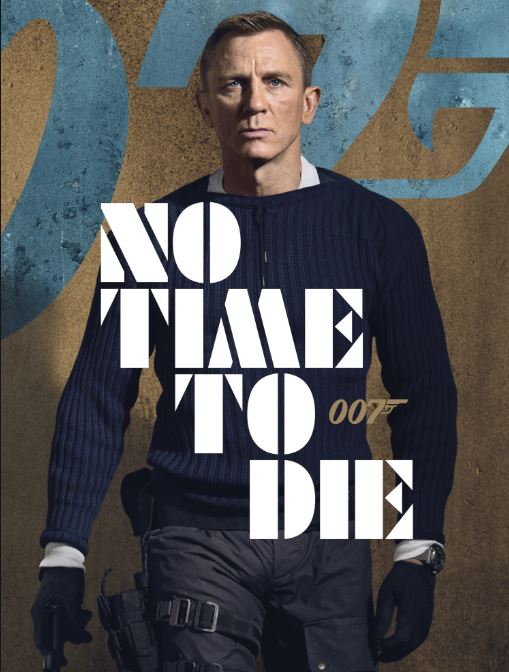 Sir — He likes his drink shaken, not stirred, but James Bond has his audience both shaken and stirred by the news that he will have a five-year-old child in the next Bond film. A former Bond girl has even said that this will ruin the fictional British spy’s ‘untouchable’ aura. But given Bond’s proclivities in the bedroom, was this not bound to happen eventually? It is heartening that Bond will take responsibility as a father and set a good example. The machismo associated with ‘sowing one’s wild oats’ is nothing but a perversion of patriarchy that teaches men not to take responsibility for their actions.

Sir — The parliamentarian, Mahua Moitra, must be lauded for setting an example of self-criticism, which is rare in politics these days but essential for the health of a democracy. She has taken a swipe at her own party, the Trinamul Congress, for inefficiency at the grass-roots level where work to build infrastructure has not been taken up and funds are lying unused. It cannot be denied that a number of projects, especially large-scale civil construction projects — such as those that involve building flyovers, water tanks, river embankments and so on — remain pending or have failed. The reasons for such failures are many — poor quality control during construction, shortcomings in engineering and poor supervision, among other factors. It is also clear that a lack of transparency and corruption lie at the root of all the problems mentioned above.

Moitra has shown us the way. We should work in earnest towards improving for the better.

Sir — If Mahua Moitra’s firebrand speeches were not enough to recommend her, her criticism of the work done by her own party at the ground level speaks volumes about her dedication to the people. Moitra is exactly the kind of politician India needs — she is educated, cogent and sincere in her efforts to work for the uplift of the populace.

The TMC should take Moitra’s words seriously and work on its performance. Self-improvement could then become the plank on which the party beats fascist forces in the upcoming assembly elections. At the end of the day, it is good governance and not communalism that moves people when they vote — Delhi has already shown us this.

Sir — Vikas Kumar Jatav, a boy of 17 years, who offered puja at a local temple in spite of objections raised by a group of youths from an upper caste family was allegedly shot dead five days after he had entered the temple at Domkhera village in Amroha district, Uttar Pradesh (“Dalit teen shot after temple visit”, June 8). His offence seems to have been that he was a so-called scheduled caste or a Dalit.

The tyranny unleashed by upper caste Hindus upon Dalits is not new. In 2016, four Dalit men who were skinning a dead cow in Una were brutally beaten with iron rods and paraded in public and the attack was posted on social media as a warning to other Dalits. This list of atrocities can go on and on. The Dalit community continues to bear the brunt of cruelty and caste-based discrimination more than seven decades after Independence.

According to a report by the National Human Rights Commission on the prevention of atrocities against people from the scheduled castes, a crime is committed against a Dalit every 18 minutes. Every day, on an average, three Dalit women are raped, two Dalit people are murdered and two Dalit houses are burnt.

But why is a society that has stringent laws aimed at protecting the downtrodden unable to save the Dalit community from the oppression unleashed by a small but powerful section of Hindus? Such crimes could not take place without political and administrative complicity. Atrocities against Dalits will continue until we can build a casteless society, where respect towards each and every human being is guaranteed. Indians who seem to have been moved by George Floyd’s dying plea, “I can’t breathe”, cannot even hear the gasps of their own countrymen. Is there really much difference between African-Americans in the United States of America and Dalits in India? Savarna Bharat has its knee pressed so hard on the necks of the so-called lower castes that survival has become impossible for the latter.