Advertisement
Home / Opinion / Our children are far from immune

Our children are far from immune 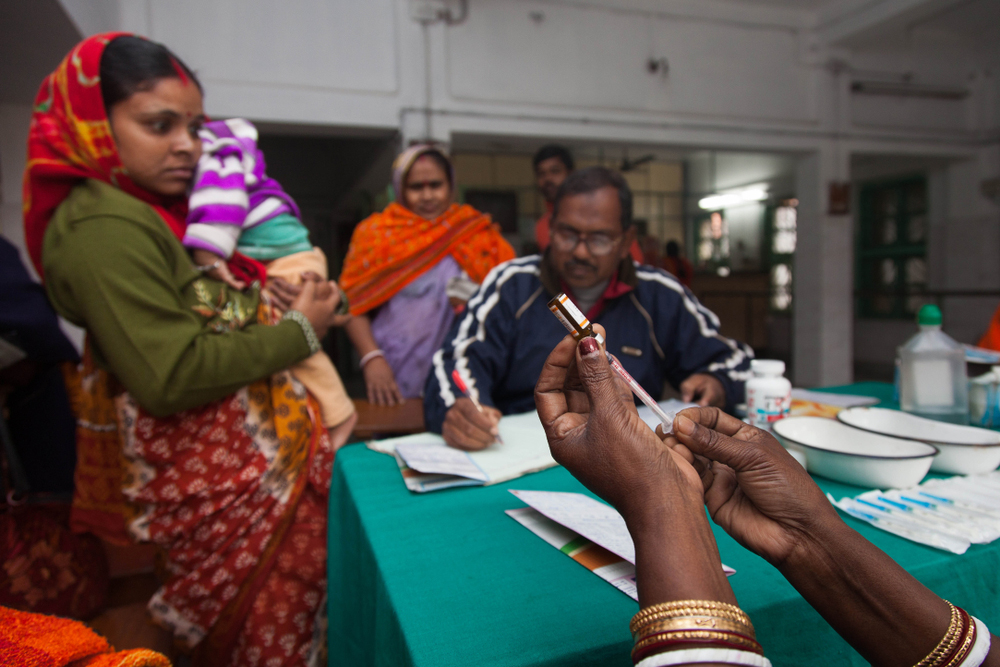 The healthcare system has failed to track children for their follow-up doses to ensure full immunization
(Shutterstock)
The Editorial Board   |   Published 12.12.19, 06:52 PM

The shields appear to be down. Full immunization of children has been stagnant at about 60 per cent since 2015, according to the latest survey by the National Statistical Office. What makes this figure more shocking is that the Centre had said in October that 83 per cent of children have received full immunization till 2018. In recent times, inconsistency between the government’s claims and data published by its agencies has become an unfortunate norm. But where children’s health is concerned — especially since India is home to one-third of the world’s malnourished children — such disparities can be fatal. Worryingly, the data also reveal that of the 97 per cent of children who have received at least some kind of immunization, only 5 per cent have received doses after the ones administered by hospitals at birth. The healthcare system has failed to track children for their follow-up doses to ensure full immunization. One reason for this could be the strain on anganwadi and ASHA workers — the foot soldiers at the frontline of India’s primary healthcare edifice — who are overburdened and underpaid. Since the Centre maintains that they are ‘voluntary’ workers, they are paid an honorarium and not a salary. Yet, their work has been made doubly difficult by the general distrust in vaccines — in some cases, AWWs have had to convince several male members of a family before getting access to children.

The lack of trust is not entirely unfounded. Its roots can be traced back to cases of expired vaccines being administered — as was done in Hooghly with Japanese encephalitis vaccines that landed several children in the hospital. Corruption is another impediment. In 2017, an alleged nexus was exposed among vaccine manufacturers and the Indian Academy of Pediatrics — the body that decides which vaccines are to be introduced in India — that sought to push expensive and unnecessary vaccines into the market. The paucity of adequate infrastructure often leads to vaccines becoming ineffective since they have not been stored at the right temperature. The majority of primary healthcare facilities in India cannot afford even basic coolers for storage. This is not surprising since only 2.1 per cent of the measly national health budget of around 2 per cent of the gross domestic product is spent on immunization. Increasing the allocation of finances is a priority. But organizational hurdles are compounded by the inability of policymakers to grasp the bigger picture — poor sanitary conditions leading to diarrhoea that can hamper the absorption and effectivity of vaccines. A coordinated attack on all fronts is needed to shield children from life-threatening diseases.

Vaccination: why and how