On target: scope of money bills 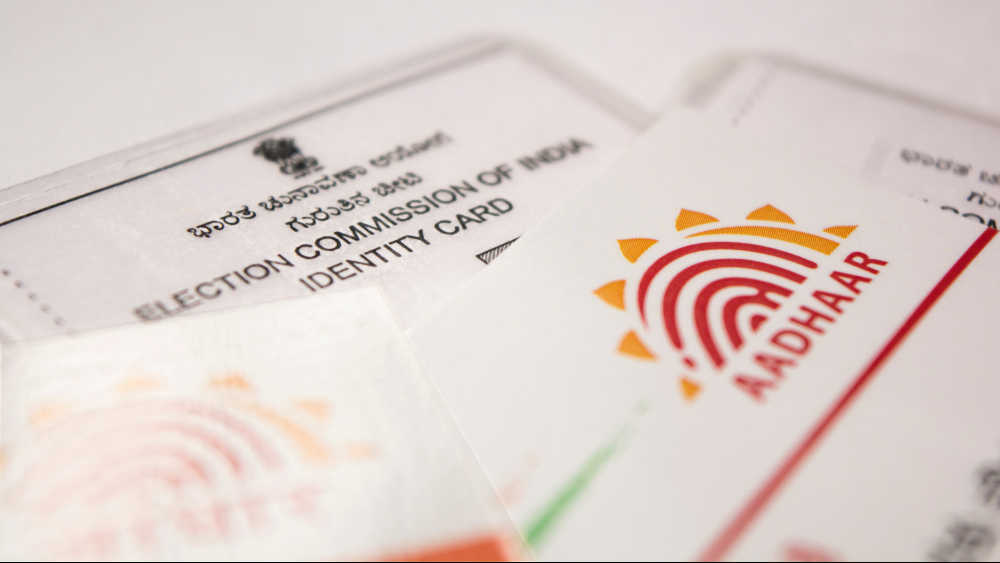 A judgment may have a history that is not easy to disentangle. Not every Indian citizen was enthusiastic about the Aadhaar project when it was instituted. The scheme was legalized through a money bill in Parliament, presumably because the Lok Sabha can pass a money bill even if the Rajya Sabha disagrees with it. The definition and scope of a money bill are detailed in the provisions under Article 110 of the Constitution, and questions were raised regarding the Union government’s use of a money bill in this instance. In 2018, however, the Supreme Court in a majority judgment upheld the constitutionality of the Aadhaar (Targeted Delivery of Financial and Other Subsidies Benefits and Services) Act, 2016 although it quashed provisions that made the Aadhaar link mandatory for bank accounts, school admissions and mobile phone connections.

The dissenting voice in the 2018 five-judge bench was that of the judge, D.Y. Chandrachud, who had reportedly called the passage of the Aadhaar law in a money bill a fraud on the Constitution and liable to be struck down. But in another majority judgment this month, a five-judge bench dismissed a batch of seven review petitions challenging the 2018 judgment, not having found in them grounds for review. Again, the dissenting statement came from Mr Chandrachud, who reportedly felt that a larger bench was needed to hear the petitions, since the verdict being challenged came from a five-judge bench too. Mr Chandrachud said that the review petitions were pending when a case that raised similar questions regarding the Finance Act, 2017 — relating to tribunals — being passed as a money bill was heard. It was referred to a larger bench. The petitions, therefore, should have been kept pending till the larger bench had decided on the other case for, presumably, inconsistency in judgments regarding the scope of money bills would have serious consequences “not just for judicial discipline, but also for the ends of justice”. For the layperson, these ends would mean consistency: without that nothing can be fair or just. So the confusions around the last Lok Sabha’s use of the constitutional provision of the money bill that the Supreme Court in its wisdom has upheld in two majority judgments must be cleared up by constitutional experts for the sake of the government’s credibility.