Roger Waters has always rallied for the 'human spirit' 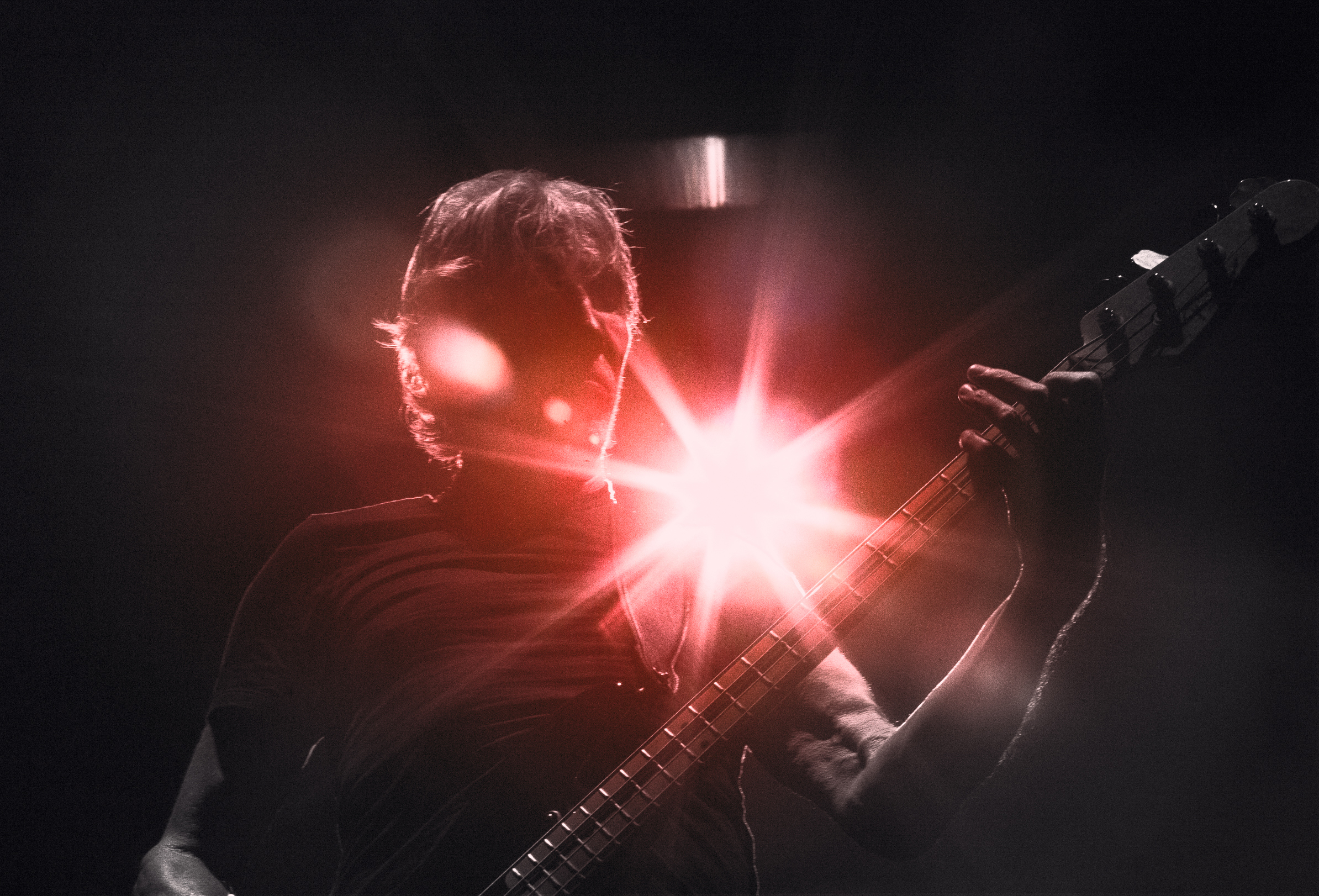 Well, I can ease your pain

Get you on your feet again

Can you show me where it hurts? (Comfortably Numb)

Those who really know of Roger Waters will tell you there is nothing surprising about the Pink Floyd co-founder and man of many parts patting Delhi student Aamir Aziz on the back notionally for his verses composed in the “fight against Modi and his fascist racist citizenship law”. Those who really know Waters will tell you this is the man who performed The Wall in Berlin, months after the stolid wall came down. The concert was considered a letdown by many — musically speaking — but logistically and in terms of wider social message, it made a point. A report in the music magazine SPIN read: “Roger Waters stood in roughly the same spot where Hitler had stood half a century earlier, addressing similar sized crowds.”

Not Amused. Not Numb

…Bartender what is wrong with me

Why am I so out of breath

The captain said excuse me ma'am

This species has amused itself to death

There is no one cause that Waters espouses. His Twitter timeline is a veritable battlefield. The story of the human rights lawyer who fought and won a case against the multinational energy corporation, Chevron, reportedly on behalf of 30,000 indigenous people and farmers of the Amazon rainforest. The text of Waters' speech from the Don't Extradite Assange March in London. A post that reads: Stand in Solidarity with Palestine. Boycott Israeli Soccer until Israel complies with international law. Another on Egypt where children are handed death sentences. A rap for the “Good Folk of Germany” that goes: “For your lawmakers in the Bundestag to enshrine in German law the suppression of the human rights of a specific ethno/religious group, as they did last week, should be ringing alarm bells...” And a video wherein Waters beats a pan with a spoon to express solidarity with civilians of Chile protesting a variety of issues in the face of government and police brutality.

Our Father, in heaven

Daddy's flown across the ocean

Snapshot in the family album

Daddy what else did you leave for me? (Another Brick in the Wall)

Waters’ India moment was not out of character. He has always rallied for the “human spirit”. He spoke of it in Berlin in 1990 and that day too, sitting far away in London, he heard Aziz’s verse as an “outpouring of the human spirit from India at a time of revolt”. The irony is unmissable as is the benison — in the land of his birth and becoming Mohandas Karamchand might be no more than a PR exercise or CPR, but his legacy of non-violent protests reverberate way beyond.