Off the rails: Floundering Indian economy 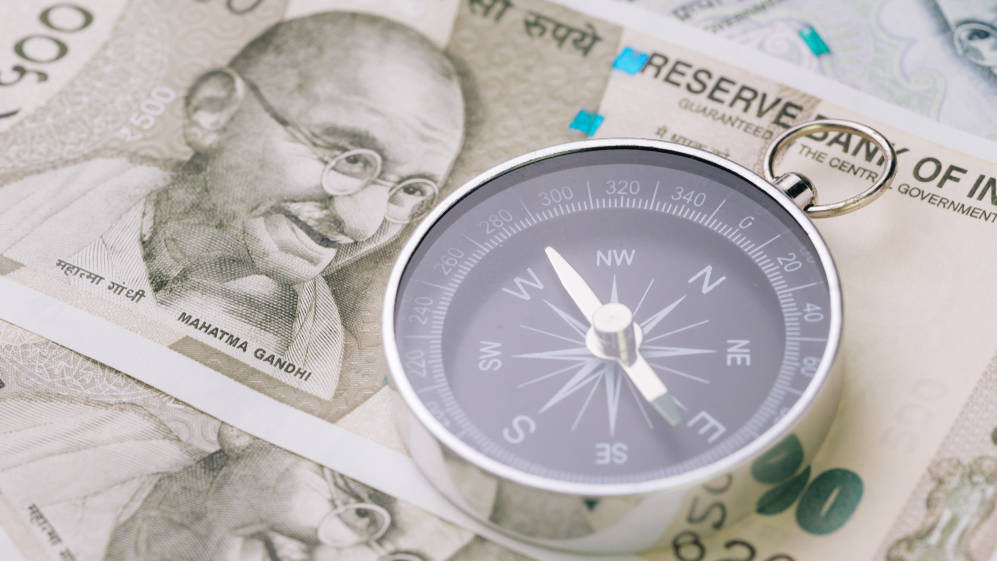 Policy experts in the finance ministry suggest that the government intends to keep its powder dry till the ‘right’ moment when it will unleash its plans.
Shutterstock
The Editorial Board   |     |   Published 03.09.20, 02:25 AM

The Indian economy is floundering. Before the National Statistical Office came out with its macroeconomic data for the first quarter ended June 30, there was only an academic curiosity in the pundits’ minds. How bad could it possibly be? At minus 23.9 per cent, the contraction in real GDP is the worst ever and the first since 1980. The greater concern is that the nominal GDP, calculated at current prices, has also contracted by 22.6 per cent in the first quarter. The worry now is that if this trend continues, Narendra Modi will achieve the unthinkable: he will end up shrinking India’s economy this fiscal, a feat that nobody has managed to do. Economists have been urging the government to come up with a real fiscal stimulus that is properly funded and extensive in its reach in order to gun the engines of growth. The government seems to show no intention to follow the proffered advice: it will not, for instance, monetize its fiscal deficit which is already running ahead of the budgeted estimate of Rs 7.96 trillion for the full year. The curious thing is that the Centre has already enhanced its fiscal firepower by raising its ceiling on gross borrowings by almost 54 per cent to Rs 12 trillion in May. But what does it intend to do with it? Will it fritter away these resources on populist schemes or will it conceive a credible plan to bring the economy back on the rails? The Centre is not telling. Policy experts in the finance ministry suggest that the government intends to keep its powder dry till the ‘right’ moment when it will unleash its plans.

This suspense is deeply unsettling for the markets amidst a rising clamour for an immediate policy stimulus. The Centre’s fumbling efforts have only increased the nervousness in the market, which is reflected in the sharp surge in bond yields that prompted the central bank to adopt a variety of unorthodox measures to quell volatility. As a consequence, some disquieting facts emerge: the Reserve Bank of India will have to print more money to stop the governments — the Centre and the states — from crowding out other borrowers from the market. This is already visible with currency in circulation shooting up by 22.8 per cent year on year to Rs 26.88 trillion as of August 21.

A surge in money supply should stoke inflation, which has already crossed 6 per cent, the upper bound of the RBI’s policy mandate. The conventional method to squelch inflation would be to raise interest rates. But the RBI cannot go down that road as it could scupper the prospects of an economic recovery. So the central bank has been flirting with the idea of allowing the rupee to appreciate against the dollar, an unconventional way to beat inflation. Some of these strategies may work; others will not. With the government sitting on its hands, how long will the RBI be allowed to continue with such hothouse experiments?