Most epidemics do not just happen; they are a result of what we do to nature 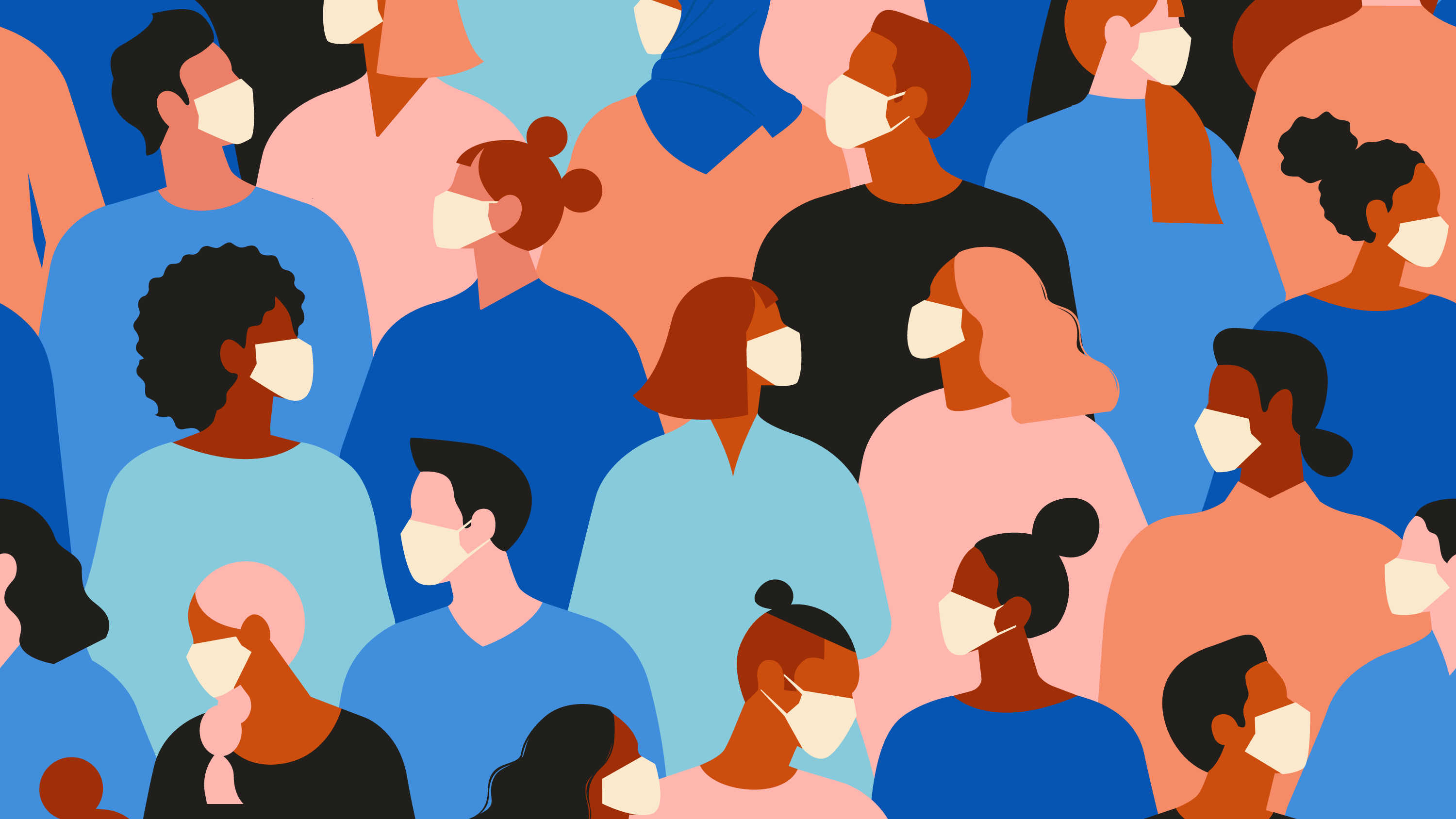 The pandemic, premature deaths due to air pollution and the impacts of climate change would all qualify as slow-onset disasters.
Shutterstock
Anamitra Anurag Danda   |   Published 17.12.20, 12:32 AM

Most people alive today are unlikely to have experienced a single year resembling 2020, both for the rapid spread of the SARS-CoV-2 virus and the response to it worldwide. On the last day of last year, Chinese health officials informed the WHO about a cluster of 41 patients with a mysterious pneumonia and on December 8 this year, a 90-year-old grandmother in the United Kingdom was the first person in the world to be vaccinated against the virus. In the interim, worldwide, about a million and a half succumbed to the new virus. The current global death toll stands at about 1.6 million; about the same number of deaths are attributed to the combined effects of ambient (outdoor) and household air pollution in India annually. Air pollution causes about seven million premature deaths every year.

We may or may not witness such alacrity ever again to deal with a pandemic but we now know that it is possible. A fraction of this zeal and speed directed at halting biodiversity loss since the Convention on Biological Diversity entered into force in 1993 may have changed the course of the year, 2020.

At the Rio Earth Summit in 1992, the CBD was opened for signature in recognition of the fact that biological diversity was being lost at an unprecedented rate. The rate of loss of species has accelerated since then; the global rate of species extinction is already at least tens to hundreds of times higher than it has averaged over the past 10 million years. Loss of biodiversity tends to increase pathogen transmission and disease incidence. Most epidemics do not just happen; they are a result of what we do to nature. In the case of pathogens, if loss of diversity causes an increase in density of competent hosts, it will very likely increase transmission. There are at least a dozen examples of pathogens for which species loss leads to increase in total transmission.

Pathogens that establish in new species do so through multiple steps, including the initial invasion into a new host known as ‘spillover’, the production of transmission stages within the new host and, finally, the establishment of the pathogen in the host population as a whole. Once spillover of the pathogen into a new host has occurred, high densities of that host species facilitate pathogen establishment and transmission within the new host. Disaster that was in the making over these stages has now manifested. The UN Office for the Coordination of Humanitarian Affairs defines slow-onset disaster “as one that does not emerge from a single, distinct event but one that emerges gradually over time, often based on a confluence of different events.” The pandemic, premature deaths due to air pollution and the impacts of climate change would all qualify as slow-onset disasters. However, a disaster is commonly understood as a situation where severe disruption occurs at scale, over a short or long period of time, causing widespread human, material, economic or environmental loss, which exceeds the ability of the affected community or society to cope using its own resources.

It is therefore not difficult to see why we are so ill equipped to deal with slow-onset hazards and disasters despite the knowledge that these affect more people on aggregate than sudden-onset disasters do. It has to do with the way disaster is conceptualized and defined, besides lack of political attention.

In India, the Disaster Management Act, 2005 defines disaster as “a catastrophe, mishap, calamity or grave occurrence in any area, arising from natural or manmade causes, or by accident or negligence which results in substantial loss of life or human suffering or damage to, and destruction of, property, or damage to, or degradation of, environment, and is of such a nature or magnitude as to be beyond the coping capacity of the community of the affected area.” Notice that ‘occurrence’ is the operative word and the terms used are characteristic of sudden-onset disasters. Under such a framing, how can response precede the sudden-onset event with grave consequences? Moreover, the specialized agencies dealing with disasters operate in a ‘fire-fighting’ mode that requires bursts of energy and action over short periods of time after which ‘everybody goes home’, but slow-onset hazards require attention over longer time frames and there is no ‘going home.’ It is also politically problematic to assign the same attention to slow-onset hazards and disasters as the sudden-onset ones since constituents do not see the creeping hazards and their impacts. It is, therefore, important that constituents make themselves aware of the creeping hazards and demand appropriate legislative and policy action. Only then will disasters be re-conceptualized and the emphasis shift from response to preparedness; but then politicians will lose their mojo of being rescuers of a hapless populace. The recent election-time promise of providing free Covid-19 vaccine is but one such instance.