Aim to appeal to the youth in modern times 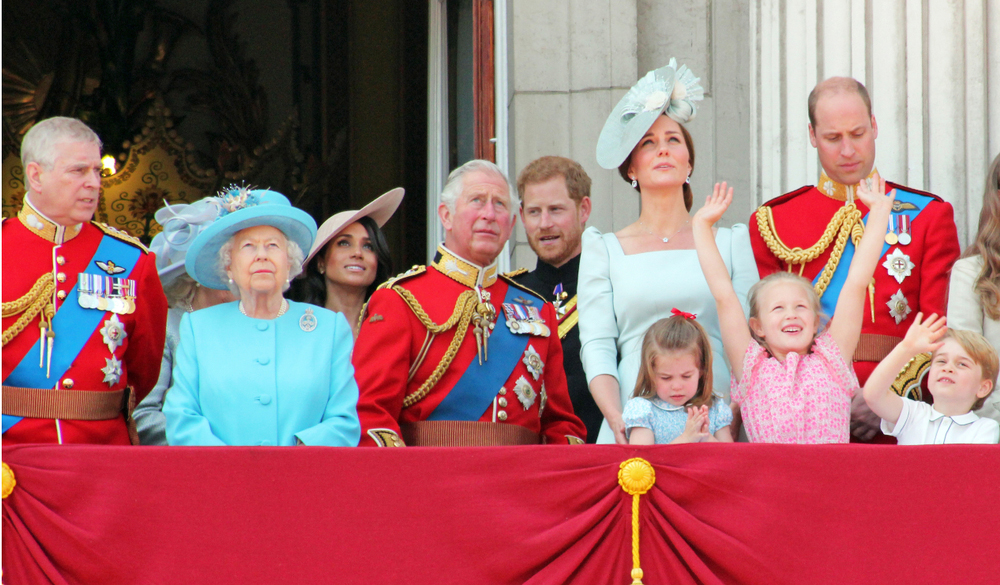 Sir — The British royal family seems to be looking for a new social media maven. The job alert was recently posted on LinkedIn, underlining the royal family’s effort to keep up with the times. This definitive turn towards the modern is aimed to appeal to the youth. While young people now are not particularly favourable towards the monarchy, it has been argued that Meghan Markle’s marriage with Prince Harry has earned significant goodwill. But it must be remembered that the monarchy is a feudal institution based on unearned privilege and inequality. It has no place in modern society.

Sir — The inclusion of sons- and daughters-in-law within the ambit of the term, children — namely, caregivers to the elderly — in the Maintenance and Welfare of Parents and Senior Citizens Act, 2007 is welcome. This change, proposed in an amendment cleared by the Union cabinet, is the need of the hour given the rising cases of abuse of the elderly. Moreover, owing to advancement in medical technology, life expectancy has increased significantly. The aged, especially those who are unwell, need special care. Perhaps the amendment should also include a clause under which only responsible caregivers can inherit their parents’ property. Awareness should also be created regarding the law so that common people can help in bringing to book those defying it and the elderly can claim maintenance.

It is also important that the elderly do not feel socially isolated. Even when they are cared for, developing a hobby like gardening could help the aged overcome their loneliness. They should engage themselves in activities that exercise their cognitive capabilities and try to stay physically fit.

Sir — The amendment to the Maintenance and Welfare of Parents and Senior Citizens Act, 2007 will be a much-needed relief for the elderly. Those who abuse the aged — physically or otherwise — or abandon them can now be imprisoned for up to six months or fined up to Rs 10,000 or both.

The Union minister of social justice and empowerment, Thawarchand Gehlot, also pointed out in Lok Sabha that the amendment makes it mandatory for senior citizens’ care homes to register themselves. This reduces the chances of abuse in these places. The establishment of tribunals for resolving related cases is another positive step.

Sir — The editorial, “Self care” (Dec 12), was an eye-opener. The number of elderly people living by themselves is rapidly increasing. It has been reported that there are very few old age homes outside big cities. Private caregiving facilities for the elderly are expensive and often out of reach for the middle-class pensioner who struggles to make ends meet. The government should therefore take steps to build more such institutions in various parts of West Bengal, enabling senior citizens to access quality care in lieu of moderate charges.

However, laws alone cannot solve the problems faced by the elderly. A sense of responsibility and compassion must be inculcated in children for that to happen.

Sir — In a striking move, the Hindu School — one of Calcutta’s oldest institutions that used to be the choice of the brightest students — is going to introduce an English medium wing. This is because the number of students there has dwindled rapidly, with even economically disadvantaged students opting for less reputed English medium schools. Similar measures will be taken by some 100 state-sponsored institutions.

This is demoralizing for those who believe strongly in the merits of being instructed in the mother tongue. The Hindu School was the alma mater of the renowned physicist, Satyendra Nath Bose, who had been a strong proponent of promoting the mother tongue. The future of Bengali may be doomed even in West Bengal.