Modernity creates its own procession of wasted lives

Only this time, this would be of a magnitude that is larger than what we have witnessed so far 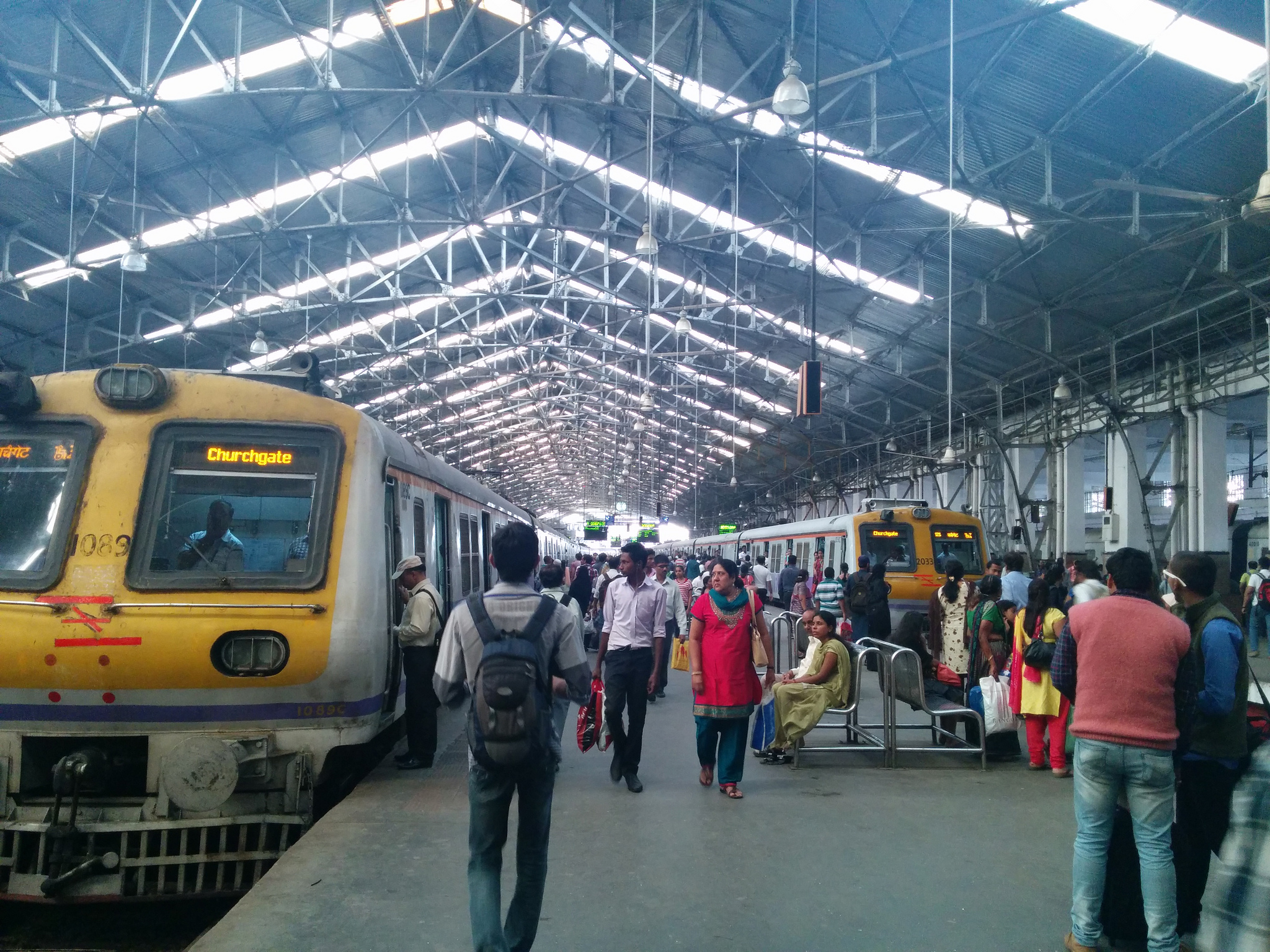 Our lives are inexorably moving towards the future dominated by science and technology, while our beliefs and faiths are moving to an ancient past
Ashwin Kumar / Flickr
Anup Sinha   |   Published 14.12.18, 03:26 AM

We live in an era which is referred to as modernity. The building blocks of modernity are free markets and a liberal democratic polity, which respects human rights and the autonomy of the individual. Modernity is also characterized by the dominance of human cognitive abilities that are continuously revitalized by inventions in science and technology. Yet, we see on an ever-increasing scale the rise in traditional religiosity with practices and beliefs that are centuries old — an omniscient god who is all powerful and all good, such a human essence that continues after physical death as the soul, and that paradise and ultimate peace could be found not in this material life but, later, in some form of afterlife. This is true of all major organized religions. Why is this happening? Our lives are inexorably moving towards the future dominated by science and technology, while our beliefs and faiths are moving to an ancient past.

Religions, according to sociologists, are supposed to help us reconcile to our limited knowledge of the universe and create a cohesive community, which could be controlled by set codes of behaviour and give people a purpose in life: to aim for a better prospect somewhere in the unknown future. It is in this sense that modernity as an idea could be classified as a religion too — markets and democratic politics create the cohesion and control required for an orderly, governable society. It admits the autonomy of the individual, but with the sole purpose of consuming material goods and services and electing the best people as representatives in charge of governance so as to keep the freedom of political and economic choices intact. The system is treated as god. People choose to buy what they think is best, they vote according to what they think is best. However, this ‘religion’ has thrown up numerous, persistent doubts about its sustainability — in the lack of adequate jobs, in the astonishing rise in inequalities and in elected political leaders repeatedly turning out to be myopic, corrupt, arrogant and determined to systematically erode democratic institutions. Clearly, the doubts and the uncertainties surrounding liberalism make it much less attractive than traditional religions. The reason is not hard to fathom. The former is supposed to deliver paradise in the here and now. The latter promise a magical future, but one would have to wait until death. Is it then that troubled by the present, people turn to the past, or is it that we are witnessing the nascent beginning of something significant?

The main engine of change and wealth-making has been provided by science and technology. During the past 200 years, there has been an amazing series of developments in our knowledge about the world. In a way, science is a new religion that can challenge all other religions. It is the age of biology and computer science. Biology tells us that life is nothing but a set of complicated bio-chemical phenomena. There is no inner essence, no free will, not even autonomy. We are conditioned by processes in our bodies and information coded in our genes from our ancient past. Even emotions can be understood through complex algorithms and our reactions to external environments depend fundamentally on our need to reproduce and our need to survive. All feelings can be simplified down to these requirements. To modern biologists, death is only a technical problem that is potentially solvable if we have enough data about human beings and enough monitoring through biometric sensors implanted inside our bodies. For the first time in four billion years of life on planet earth, we also have the distinct possibility of inorganic life that can do all the bodily functions of organic life, as well as learn and express feelings. Genetic engineering, cloning, artificial intelligence, machine learning and robotics — the marriage of computer science and biology — each makes the possibilities stronger day by day. Big data are all powerful.

Humans are using technology to create superior beings in three distinct ways. The first is through genetic engineering; dealing with troublesome genes and making the living entity less prone to defects and diseases. The second is through the replacement of dysfunctional body organs. We already have heart, liver and kidney transplants. We can now have synthetic organs. We can have people who are a combination of organic and inorganic parts — cyborgs (cybernetic organisms) as they are called. Finally, we have robots that are remarkably adept in doing not only manual tasks according to instructions but also have learning abilities. These robots are likely to be programmed to emote and react to different situations and different people and, more importantly, learn from their experiences. They can, in short, begin to think. These are — albeit rudimentary — completely inorganic lives created by human beings. These robots might, one day, begin to dominate human beings and take control over us.

What then do these possibilities imply? Evidently, they will affect the economy as we know it today. There will be a big market for human organs. There will be hardly any jobs left for ordinary mortals. Well-conducted surveys indicate that up to 50 per cent of all known jobs will disappear in a couple of decades — from chauffeurs to chefs, from college professors to cardiac surgeons, from carpenters to computer programmers. It is true that at the advent of the industrial age a lot of old jobs were lost to machines. There was a massive shift from manual jobs — the machines took these over to a large extent — to more mental tasks that were created. Old jobs disappeared but new ones emerged. However, social scientists point out that once the cognitive skill-based tasks begin to go, there are no new skills human beings possess that could potentially open up new frontiers of employment. Yes, there will be room for the extremely bright few who work with the algorithms and biometrics along with a few multibillionaires who control the patents and the markets for these life forms and organs. The overwhelming majority of people would become, not like the new proletariat that emerged 200 years ago but, a completely economically redundant class with no skills with which they can contribute to social production. Modernity does create its own processions of wasted lives; only this time, this would be of a magnitude that is larger than the ones we have witnessed so far.

Returning to the question posed at the beginning: why do we see a sharp rise in the old world religions and a desperate clinging to the past? We are most likely witnessing the birth of a gigantic redundant class — fanatical Hindus who clamour for a return to Ram rajya, terrorists who kill ruthlessly to glorify Islam, Buddhists who are capable of pushing out Muslims, Christians who do not mind oppressing helpless people who seek support and shelter. Religion has been used for dividing us, cruelly, violently, senselessly. We will continue to fight and maim and murder in the name of religion. There are others in the scientific community who will create more efficient life. Homo sapiens, according to the historian, Yuval Noah Harari, will give rise to Homo deus, a set of god-like creatures who will be the new masters of the universe. The redundant class will, in the meanwhile, grow in numbers from Washington DC to the streets of Paris to the killing fields of Syria to the villages of Uttar Pradesh. It will signal the emergence of a nightmarish dystopia.