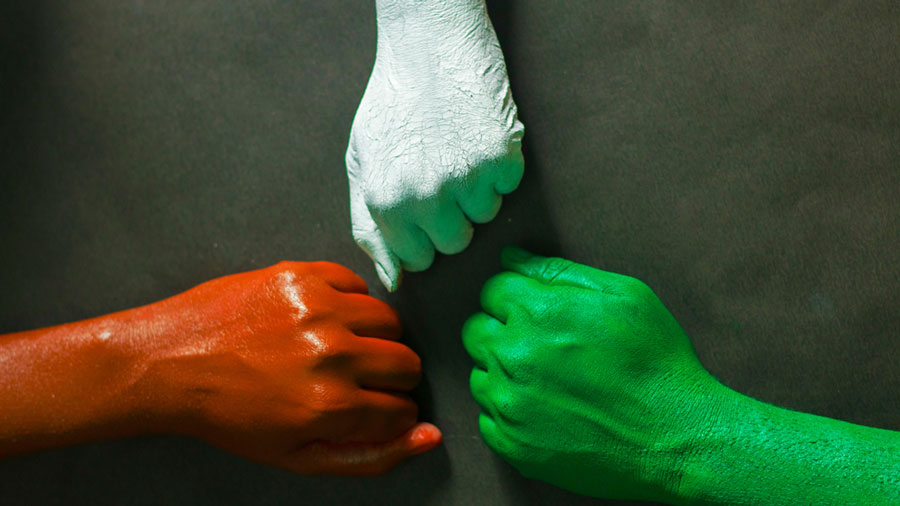 Flaunting the power of the majority is not a mark of civilization. At a hearing of two petitions against the state government’s ban on slaughterhouses in Hardwar district, the Uttarakhand High Court reportedly said that democracy meant the protection of minorities. This perception has keen relevance at a time when numbers alone seem to form the basis of power. The aspiration to equality, certain rights identified as fundamental in the Constitution and the freedoms that define a democracy are felt to be fading away. But according to the high court, democracy was not only rule by the majority — a principle that is far from the philosophy of the ruling regime. Not only did the high court bring up the protection of minorities in this context but it also made the treatment of minorities the sole yardstick by which to judge the greatness of a civilization. In the era of attempts by Narendra Modi’s government to establish India’s Vishwaguru status, such a notion should cause discomfort and self-reflection.

But such a response is unlikely. That the subject of a ban on slaughterhouses should bring up the issue of minority protection indicates how obvious discrimination has become. The question raised by the high court in this context has implications for all citizens, not just one segment among them. Can the State decide a citizen’s diet? In 2015, refusing to uphold Maharashtra’s temporary ban on the sale of meat for a religious festival, the Supreme Court had reportedly said that a ban could not be forced down anyone’s throat. Any prohibition should take into account the spirit of tolerance and the sensibilities of the people. It is only possible for a Bharatiya Janata Party government to sabotage the intention of the latter principle by turning it inside out. Thus Assam now has a bill in the assembly that proposes to ban the slaughter of cattle and the sale of beef in areas where Hindus, Jains and Sikhs are a majority or within a five-kilometre radius of a temple or satra. The area-specific aspect of the bill, more than statewide bans or restrictions on cattle slaughter elsewhere, emphasizes discrimination on religious grounds. It is such casual frankness about discriminatory policy that makes the Uttarakhand High Court’s remark about the treatment of minorities so necessary.