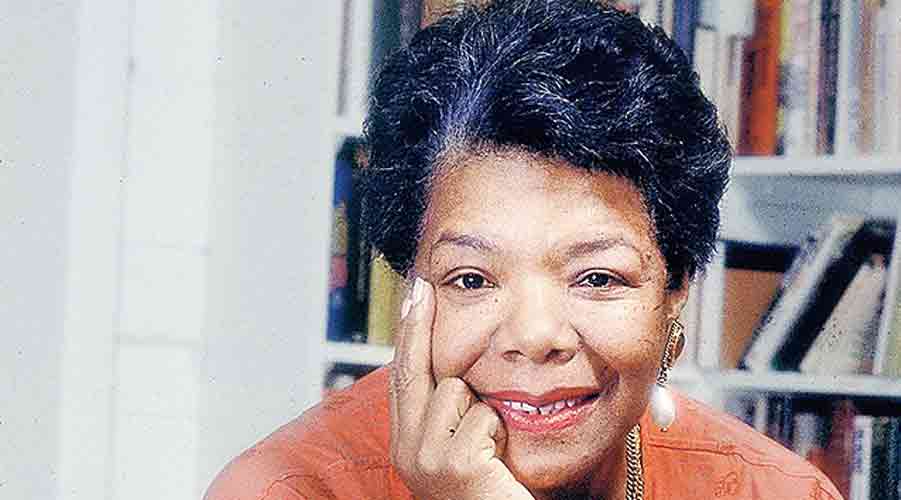 The United States Mint is creating a series of coins to be circulated that will feature women pioneers of American history. This is a part of the American Women Quarters Program in which the Mint will issue five quarters a year till 2025 to honour women in fields including women’s suffrage, civil rights, abolition, government, humanities, science and art. “It is my honor to present our Nation’s first circulating coins dedicated to celebrating American women and their contributions to American history,” said the deputy director of the Mint to Coinweek.

Maya Angelou, whose likeness will be featured on a quarter, will be the first Black woman to be represented on a coin. Other pioneers in this series include Sally Ride, the first American woman who went to space; Anna May Wong, the first Chinese-American woman to star in a Hollywood film; Nina Otero-Warren, a leader in New Mexico’s suffrage movement; and Wilma Mankiller, a Native American activist. The suffragist, Susan B Anthony, was the first woman to be featured on a circulating American coin, released in 1979. According to The New York Times, the abolitionist, Harriet Tubman, is expected to replace Andrew Jackson on the $20 bill by 2030.

Last year, the public was invited to submit recommendations for potential honourees through a web portal established by the National Women’s History Museum. The final list was ultimately approved by the Secretary of the Treasury.

January 6 marked the one year anniversary of the riots that took place on Capitol Hill in Washington DC, where an angry mob of supporters of the former American president, Donald Trump, stormed the Capitol building. The event scarred and shocked the country.

On the anniversary, President Joe Biden addressed the incident from the Capitol, directly condemning Trump’s involvement and responsibility. Trump was also scheduled to appear for a news conference on the anniversary but it was cancelled at the last minute. 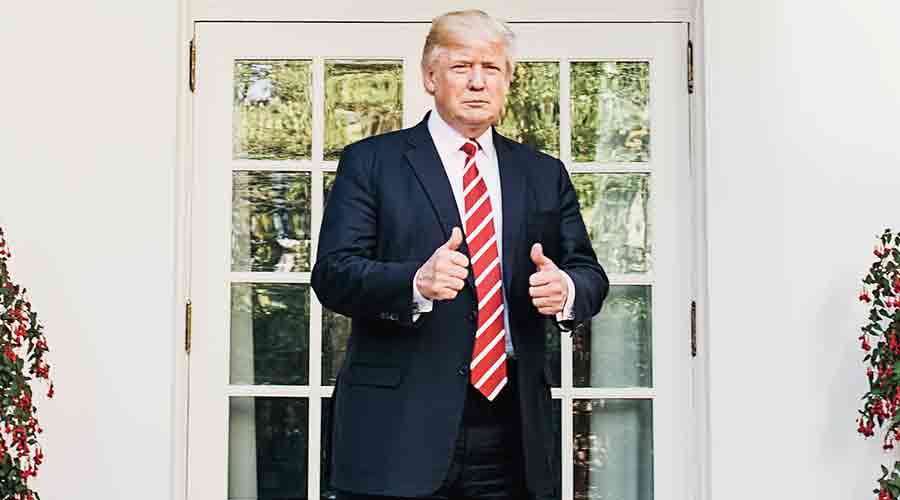 The plaque featuring Trump’s image had the description “No hero played a bigger part in the Freedomsurrection...” Another plaque displaying the senator, Ted Cruz, said that he “rallied the troops with all his natural charisma and oozing likeability.” The installation was up for just that day and was featured in Manhattan’s Flatiron district.

This year, the New Year’s Eve festivities did not take place in full scale because of the rise in Covid-19 cases across the United States of America. Many cities cancelled celebrations, while some scaled them back.

In New York City, the Times Square celebration was scaled back to allow only 15,000 visitors and required the attendees to wear masks. The CNN hosts, Anderson Cooper and Andy Cohen, returned to host the countdown to midnight together, live from Times Square for their fifth year. Katy Perry headlined the programme from her Las Vegas home. Special guests included William Shatner, Patti LaBelle, Earth, Duran Duran, Amanda Gorman, David Arquette and others. 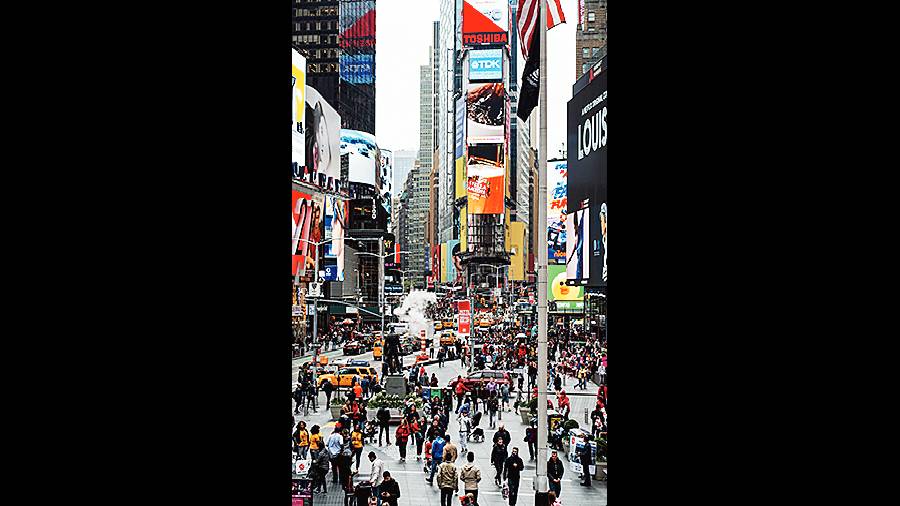 Over in Miami, Miley Cyrus and Pete Davidson co-hosted a bash. They opened together with a rap parody version of Will Smith’s “Miami”. Other performers included Brandi Carlile, Jack Harlow, and so on.

Many towns continued their unique NYE celebrations. In Mobile, Alabama a giant, banana-coloured MoonPie sign was raised to a height of 200 feet and then dropped at midnight. In Philadelphia, people celebrated the traditional Mummers Parade where they dressed in colourful costumes and partied on the streets. Boise, Idaho welcomed the new year with a ‘giant potato drop’.

The 2022 Golden Globes award ceremony was like no other. That is, it didn’t actually happen. The association tweeted out the winners in each category after members read out the names to a sparse ballroom. The award show is typically 90 minutes long and hosted at the Beverly Hilton in Los Angeles, along with a glamourous red carpet.

The decades-old award show, put together by the Hollywood Foreign Press Association, has been rife with controversy these past couple of years. It has a marked lack of diversity amongst members as well as in the awards given out. This lapse has been explicitly called out and investigated by the Los Angeles Times and The New York Times. Major networks refused to broadcast the event while Hollywood stars have been advised not to associate with it by their publicists. The HFPA has since overhauled its board, added new members (including six Black journalists), revised its code of conduct and implemented other changes.

The 94th Academy Awards are scheduled to take place at the end of March, and will feature a host after being devoid of one since 2018.

Times Square is always alive with its electronic billboards displaying commercials. Now, as part of the Times Square Arts’ Midnight Moments series, a three-minute tragicomic film will be shown across all 80 billboards from 11:57pm till midnight every night for the month of January. The project is called Building Things and is a work by two British artists. The film will show a vignette of an office building and parody the mundane life within the four walls of a bland office space.