One wishes that demonstrable interest were exhibited by both the Central and the state governments, by individuals and institutions 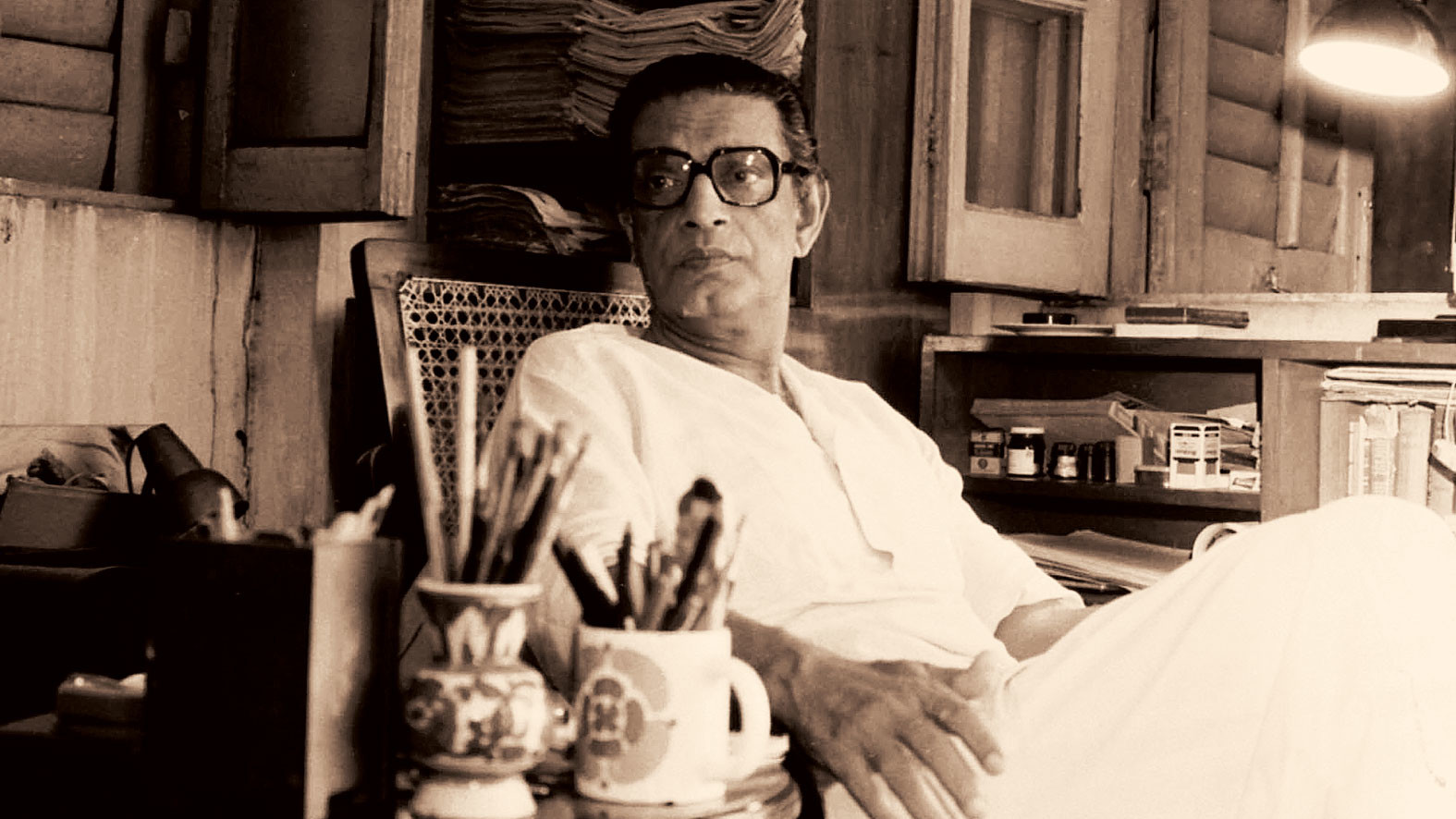 The lukewarm preparedness for the centenary celebrations of Satyajit Ray’s birth on May 2, 2021 — ascribed largely to the pandemic — raises many questions. Sporadic efforts notwithstanding, the occasion is not on the public radar owing to a variety of factors. But should not a nation remember and pay homage to one of its most illustrious sons? The centenary is an appropriate occasion to watch his films, read his books, and ensure that his artistic creations reach far and wide. Since Ray, like Tagore before him, is known mostly for a singular achievement — as the director of The Apu Trilogy and an Oscar-winner — an attempt should be made to disseminate his body of work among the large swathe of the unreached.

On January 14, in response to my letter to the secretary-general of the United Nations, Melissa Fleming, the under-secretary-general, responded positively about Ray: “We value greatly the passion and commitment that artists bring in support of causes that are high on the United Nations agenda. The organisation counts on the creative community, including individuals such as Mr. Ray, to raise awareness of, and inspire action on, the common objectives that Member States have agreed on.” It suggests that the UN resident coordinator and the UN information centre in New Delhi be engaged in this regard.

One wishes that demonstrable interest were exhibited by both the Central and the state governments, by individuals and institutions. In an article for The Week and later in an essay for Science and Culture, I made certain suggestions that seem to have been followed up by the appropriate administrative and political levels of the Centre and the state government in West Bengal. There must be similar and more innovative ideas crying out for consideration. None of these is likely to entail major expenditure, but would surely send out the message that art and culture matter.

At the international level, the United Nations, the Academy of Motion Picture Arts and Sciences, the British Film Institute, the Cinémathèque Française, The Criterion Collection and other bodies could take the lead. Reputed journals like Sight & Sound, Film Quarterly and Cahiers du Cinéma could popularize Ray’s oeuvre. About six decades ago, Time magazine, in its lead article, “Cinema: A Religion of Film”, asked, “Will Ray redeem his prodigious promise and become the Shakespeare of the screen?” Should not such magazines revisit Ray on this occasion?

At the national level, there are several options that can be considered: issuing postage stamps, setting up Ray Film Centres in collaboration with states (like Rabindra Bhavans during the Tagore centenary), declaring May 2 as Film-makers’ Day, May 2-8 as National Film Week, organizing international seminars, sub-titling his films in regional languages, asking the Indian Council for Cultural Relations, Sangeet Natak Akademi, Lalit Kala Akademi, Sahitya Akademi, the Indira Gandhi National Centre for the Arts, the National Film Archive of India, the Film and Television Institute of India and such bodies to disseminate different facets of Ray’s genius — in cinema, literature, music and other forms of art. The external affairs, culture and education, and information and broadcasting ministries should chart out clear courses of action. It is also hoped that neighbouring countries, especially Bangladesh, would take adequate measures in this respect.

Most of the action should, however, take place in West Bengal. Completing the unfinished work of the Ray encyclopaedia, expediting the Ray archive (maybe with support from the United Nations), acquiring and converting the house of the Rays at Garpar Road where the maestro was born into a memorial, publication of Ray’s film scripts and of all his writings for the public in multi-volume sets with state subsidy, reviving film societies, creating or earmarking a small auditorium at Nandan or elsewhere exclusively devoted to the screening of his films are amongst the many ideas, raised from time to time, that can be pursued.

Ray was more than a celebrated director; he was a complete artist in the best of Renaissance tradition. His literary works are as original as they are luminous. Since the National Education Policy, 2020 lays stress on the translation of works into regional languages, it may be worthwhile to get select literary works of Ray transcreated into major Indian languages. The National Book Trust or the Sahitya Akademi may be encouraged to take up this project.

But government action should be complemented by efforts from individuals, NGOs and corporates. Only then would the celebration be truly meaningful, participative and inclusive in nature. It is heartening that some enthusiasts and societies have started bringing out books and magazines, organizing film shows and discussions, but such well-intended efforts are yet to coalesce into a wholesome celebration.

Unfortunately, sustained action rarely stems from bureaucratic enthusiasm. That initiative has to come from enlightened political leadership at the highest levels. There are no signs yet that it is happening.