Advertisement
Home / Opinion / Letters to the Editor: Younger generation should be taught about acts of genocide

Letters to the Editor: Younger generation should be taught about acts of genocide 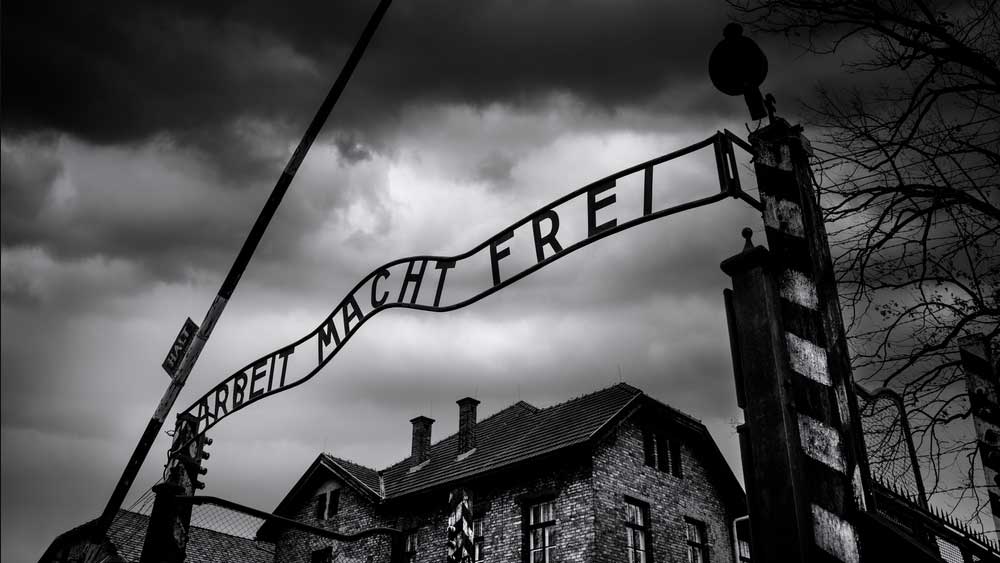 Sir — A survey commissioned by the Conference on Jewish Material Claims Against Germany found that more than half of the respondents across the United Kingdom did not know that six millions Jews lost their lives in the Holocaust and 32 per cent were unable to name a concentration camp or ghetto, including Auschwitz. Hearteningly, the study also found that an overwhelming majority are of the opinion that the Holocaust must be taught in schools. This reminds me of a conversation with a British university graduate who was, to my surprise, completely unaware of the Jallianwala Bagh massacre. There is clearly a gap in the British school system in this regard. Unless the younger generation is taught about acts of genocide, such barbaric events could happen once again.

Sir — With the situation worsening in Afghanistan, it was essential that states in the region came together to discuss their concerns regarding cross-border terrorism as well as the humanitarian crisis in the country. The Delhi Regional Security Dialogue on Afghanistan, which took place yesterday, was attended by representatives from Iran, Kazakhstan, the Kyrgyz Republic, Russia, Tajikistan, Turkmenistan and Uzbekistan.

It was unfortunate that China and Pakistan declined to attend the security dialogue. The internal turbulence in Afghanistan is bound to affect other countries in the region. All neighbouring states should have come together to ensure that the Taliban keeps its promise of inclusive and moderate governance.

Sir — A little over two months after the United States of America withdrew its troops from Afghanistan, the executive director of the World Food Programme, David Beasley, has said that the country is facing a massive food crisis. A majority of Afghans — 95 per cent — do not have access to adequate food and 23 million people are on the brink of starvation.

The regional security dialogue on Afghanistan in New Delhi was crucial to determine the approach of its neighbours in handling the crisis. Pakistan and China share close ties with the Taliban government and their attendance would have been pivotal. At the moment countries must put aside their differences and prioritize the well-being of the ordinary people of Afghanistan.

Sir — Even before the Taliban took over, Afghanistan had been plagued by decades of political instability that severely affected people’s access to basic resources, including adequate nutrition. Ever since the Taliban took over, several countries as well as the World Bank and the International Monetary Fund have stopped aid to the already cash-strapped nation. In the end, it is only the ordinary people who will suffer the most. The  food crisis in Afghanistan must be addressed at the earliest.

Sir — A Delhi court has at last sentenced Sushil and Gopal Ansal for tampering with evidence in the 1997 Uphaar fire case. The Uphaar cinema incident was one of the worst cases of fire breaking out in India; it led to the death of 59 people and left over a hundred others seriously injured. The Ansal brothers — they owned the property — were first accused of evidence tampering back in 2003 when several crucial documents were found to be mutilated, destroyed or missing.

It is unfortunate that it took over two decades for the Ansal brothers to be sentenced for their crimes. It is of utmost importance that the judiciary in India is overhauled to improve the pace of the judicial process.

Sir — The sentencing of the Ansal brothers was long overdue. Hopefully it will ease some of the pain of the families of the victims.

Sir — It was shocking to see a civic volunteer of the Calcutta police force an alleged pickpocket to the ground and press his foot on the chest of the accused (“Shocked: Top cop on assault by volunteer”, Nov 9). The incident drew condemnation from many, evoking memories of the 2020 killing of a black man, George Floyd, by a policeman in the United States of America that sparked the Black Lives Matter movement. The civic volunteer has been demobilized since the incident but it should not have happened to begin with.

Sir — Last week, a speeding car rammed into an ambulance at Chingrighata crossing, killing a cyclist and injuring six pedestrians. The Chingrighata crossing is one of the busiest intersections and has always been risky for cyclists. In fact, I have noticed that there is an error in the traffic signaling system which needs to be checked by the authorities concerned at the earliest. Pedestrians as well as those on vehicles must be extremely cautious on the E.M. Bypass.

Sir — It was wonderful to know that the human rights activist and Nobel laureate, Malala Yousafzai, tied the knot in a private ceremony. Less than a decade ago, Yousafzai was battling for her life after she was shot by the Taliban for fighting for girls’ right to education. For a moment it had seemed impossible that she would survive her injuries. Yousafzai has overcome insurmountable odds. We wish her and her partner a happy and prosperous life ahead.