Letters to the editor: The ‘Union government’ debate, Rafale investigation by France

Readers write in from Calcutta, Nadia, and Bangalore 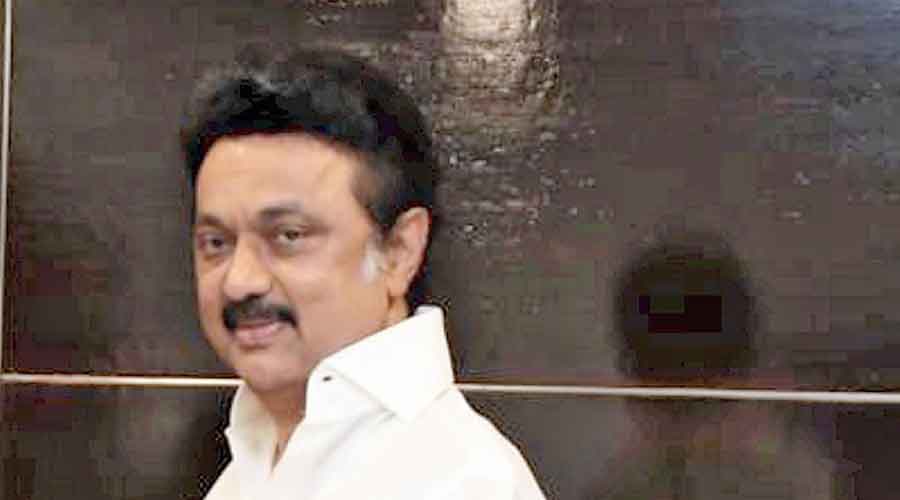 Sir — A debate has broken out between the government of Tamil Nadu and the Centre with the Dravida Munnetra Kazhagam-ruled dispensation insisting on using the term ‘ondriya arasu’ or ‘Union government’ instead of ‘madhiya arasu’, that means Central government (“Just a name”, July 5). The decision of the chief minister, M.K. Stalin, to stick to this stance is a major step towards reviving the spirit of the Constitution in our collective consciousness. After 71 years of adopting the Constitution, it is time that we remembered the original intent of the founding fathers — Article 1 of the Constitution says that “India, that is Bharat, shall be a Union of States”.

In fact, the Constituent Assembly did not use the term ‘Centre’ or ‘Central government’ in any of its 395 Articles in 22 Parts and eight Schedules in the original Constitution. Perhaps this was done consciously, in order to prevent the centralization of powers in one unit. However, following the Partition and the violence of 1947 in Kashmir, the Constituent Assembly was forced to revise its approach and it resolved in favour of a strong Centre.

Stalin’s assertion that his government would continue to use the term, ‘Union’, has revived the debate on state autonomy and federalism. Besides, the conflict arising between the Tamil Nadu government and the Centre must be seen as the result of a power tussle and not merely a definition problem.

Sir — The reference to the government at the Centre as the ‘Union government’ by the chief minister of Tamil Nadu is not incorrect. The Constitution itself refers to India as a ‘Union of States’.

While taking oath of office in May 2019, the prime minister, Narendra Modi, did not say that he is a Central minister but “a Minister for the Union”. Even a parliamentary committee suggested the use of the term “officials of the Union of India” in place of “Central government officials”. The Centrally administered territories of the Andaman and Nicobar Islands, Chandigarh, the national capital territory of Delhi, Lakshadweep and Puducherry, to name a few, are known as ‘Union territories’ and not ‘Central territories’. The Bharatiya Janata Party seems to be going overboard to centralize every aspect of our lives and administration. It appears to overlook the fact that the framers of our Constitution envisaged India as a Union of states.

Sir — An ugly war of words is raging between the Bharatiya Janata Party and the Congress over a French judge being appointed to investigate the allegations of corruption related to the Rafale deal worth Rs 59,000 crore for 36 fighter aircrafts purchased by India. But citizens are not getting any wiser in the absence of any official response from the Narendra Modi-led government on the issue. The Parquet National Financier of France has launched the investigation acting on a complaint by Sherpa, a non-governmental organization. The complaint is based on comprehensive reports backed by incriminating documents published by Mediapart, an online investigative journal. The same organization had earlier declined to probe the deal on the basis of a complaint filed in October 2018 by Sherpa. This indicates that the French agency has reasons to initiate a judicial investigation into the deal to unearth the truth.

The Modi government can no longer disdainfully dismiss the allegations of wrongdoings as if they were figments of the Oppositions’ imagination without a meaningful probe. The Congress and the Communist Party of India (Marxist) have been pressing for setting up a joint parliamentary committee to probe the various questionable aspects of the deal.

Since the deal was struck by India’s  prime minister, he owes it to the nation to come clean.

Shut out the heat

Sir — It is true that the khorkhoris of yore are increasingly giving way to the ugly sliding glass ones (“Wise window of yore”, July 8). But it is not just a change in architectural aesthetics or inconvenience — khorkhoris are notoriously difficult to clean — that is responsible for these windows falling out of favour. Windows like khorkhoris and jali windows of Rajasthan and Gujarat kept out the heat while allowing wind to enter houses. But as the heat rises outside, these are no longer sufficient to keep houses cool. Aesthetic windows, then, are yet another victim of climate change.